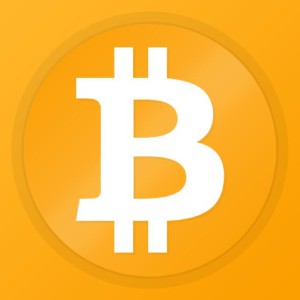 Bitcoin is a “digital currency” that’s received quite a bit of attention recently. Where does it come from and how is its value determined? Is it an acceptable way to make/recieve payments as Bitcoins ?

Bitcoin is an open-source, peer-to-peer virtual currency that exists purely in digital form. It is the first decentralized peer-to-peer payment network that is powered by its users with no central authority or middlemen.

The concept of Bitcoin was introduced and developed by Satoshi Nakamoto. In November 2008, a paper was published into a mailing list titled “Bitcoin: A Peer-to-Peer Electronic Cash System”. This paper described methods of using a peer-to-peer network to generate what was described as “a system for electronic transactions without relying on trust”.

In January 2009, the Bitcoin network came into existence with the release of the first open source Bitcoin client. Satoshi left the project in late 2010 without revealing much about himself. The community has since grown exponentially, with many new developers working on Bitcoin protocol.

How Does Bitcoin Work?

Bitcoin is a system which allows for anonymous currency transactions. No one will ever know about the payment or about all other information regarding the payment, including who sent it, who received it, etc.

The Bitcoin network – a peer-to-peer network – is not controlled by a central authority, but rather by a network of contributors and freedom enthusiasts. Essentially, people can do money transactions and no authority or organization will know anthing about it.

Where Does It Come From?

For a currency to have any value, the number of coins must be limited. A new bitcoin is generated when a new set of solutions is found for Satoshi’s mathematical problem.

The process of finding new solutions to Satoshi’s mathematical problem, using computers, is commonly referred to as “Bitcoin mining”. New coins are slowly mined into existence by following a mutually agreed-upon set of rules. A user mining bitcoins is running a software program that searches tirelessly for a solution to a very difficult math problem whose difficulty is precisely known.

An interesting characteristic of the mathematical problem is that as each successive solution (Bitcoin) is found, the next solution becomes increasingly more difficult to find.

Advantages of Bitcoin over the conventional forms of currencies are :

Bitcoin has its disadvantages, also:

With the above advantages and disadvantages, it is the users who should decide whether they should be using Bitcoin or not. It would be wise to learn how to use it properly and how to stay safe and secure before playing around with it.

Bitcoin as a Payment Option in Ruby

The full list of API calls is described here

There has been quite a lot of buzz around Bitcoin, with some countries imposing bans on using Bitcoin and hacking attempts being made on Bitcoin exchanges. At the same time, Bitcoin opens a wide range of possibilities to take over internet-based financial transactions, providing a lot of value and opportunity for both consumers and sellers. 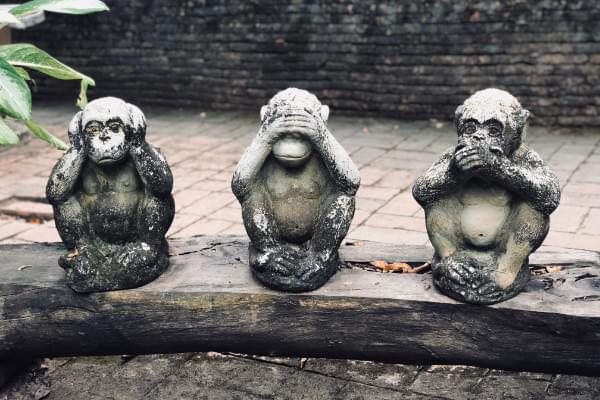 Should You Accept Bitcoin?Charles Costa