The word “gestalt” gets thrown around a lot in design. Taken from the German word for “form” or “shape,” it often refers to the overall look of something that is greater than the sum of its parts. In psychology, gestalt refers to the basic principles that allow us to visually perceive order.

These principles are fundamental building blocks for creating visual meaning – and often seen in logo design. To better explain how to utilize gestalt principles in your work, we’ve put together a designer-oriented crash course. Enjoy! When we look at the Sony Walkman logo (above), we don’t simply see a single plain containing orange and white pixels – even though that’s actually what it is. Rather, most of us perceive an illusory depth as well: we see a figure (a “W” and dot) and a ground that appears to be behind it.

That’s thanks to the figure-ground gestalt principle, which says that when a smaller shape is surrounded by a larger uniform area, we perceive the smaller object to be in front and have the border. With effort you can reverse the effect. Try imagining that the orange area is a sheet of paper with “W”- and dot-shaped holes cut out of it. You can do it, but it doesn’t feel natural.

Notice how the figure-ground distinction breaks down when the surrounding field is no longer uniform. The version below looks more like a mosaic, laid out in a single flat plane, rather than a figure in front of a background. 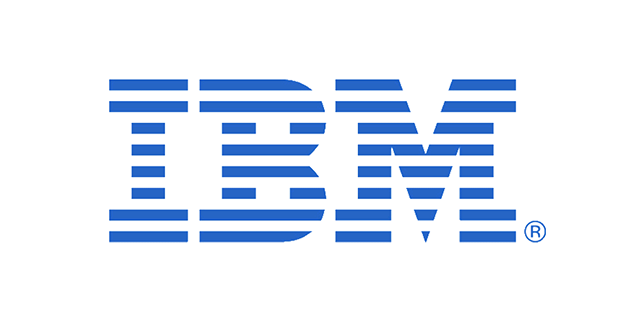 When we look at the IBM logo, most of us see three letters composed of short horizontal lines stacked on top of each other. We don’t see 8 long horizontal lines that have gaps in them. Why is this? Partly, it’s because we recognize the letters “I,” “B” and “M”, but not entirely. The below version is in Hebrew, and we bet you’ll be able to see distinct letters even if you don’t know the Hebrew alphabet: The reason in fact has to do with the very simple gestalt principle of proximity. If there is a series of objects (such as lines), we tend to perceive objects that are close together as a group. The short segments of the “I” are all closer together than the short and long segments of the top horizontal bar, which has greater gaps between the “B” and “M” and the crevice in the “M.” As a result, we perceive the “I” as a unit and not the top horizontal bar. The logo for Los Angeles’ Museum of Contemporary Art (MOCA) is an interesting example of this. The “C” is a proper letter, but in place of the “M,” “O” and “A” there are three corresponding shapes: a square, circle and triangle.

Chances are that when you look at this logo, your inclination is to group the three colored shapes together – even though they aren’t all next to each other – and to view the black “C” as an outlier. It’d be a strain to perceive the square and the circle as a pair and the “C” and the triangle as another pair, even though this would be a more logical sequence. That’s the similarity gestalt principle at work. 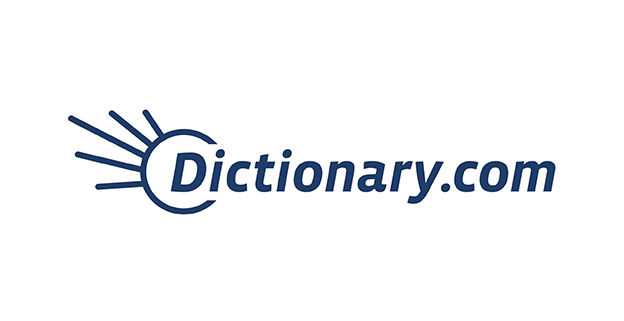 The continuance principle holds that if line or curve segments are in alignment, we tend to perceive them as part of a continuous whole. That’s why, when describing the Dictionary.com logo, nearly everyone would say it’s a partial circle with five branches sticking out. We see the circular form as one continuous part, because if you broke it up into segments, all of them would align. The branches are separate because they do not align with it; they hit it at right angles.

But the mark could be described in other ways. Someone who’s suffered a brain injury and doesn’t conform to the normal continuance principles might say something like “it’s a checkmark whose right line curves downward, connected to a partial “C” shape with 4 lines sticking out of it—like the below: 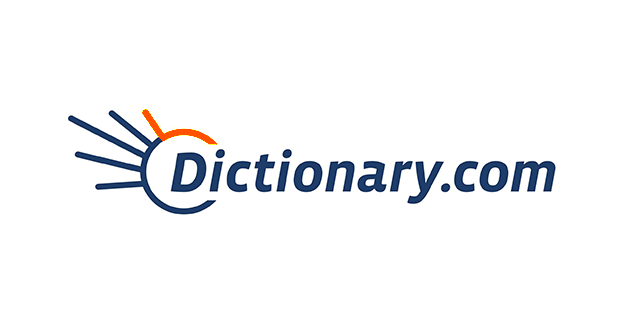 Without the continuance principle, you’d be more likely to perceive different segmentation in the Dictionary.com logo

The human mind doesn’t like loose ends. When we see a figure that appears to be partially enclosed, our tendency is to “complete” it, even if that means supplying imaginary visual information. This is known as the closure principle.

Many logos are famous for their utilization of the closure principle, which allows them to present a figure using minimal visual information. The World Wildlife Fund is one example. In their logo, we sense the curve at the top of the panda’s head, even though there’s no actual line there: 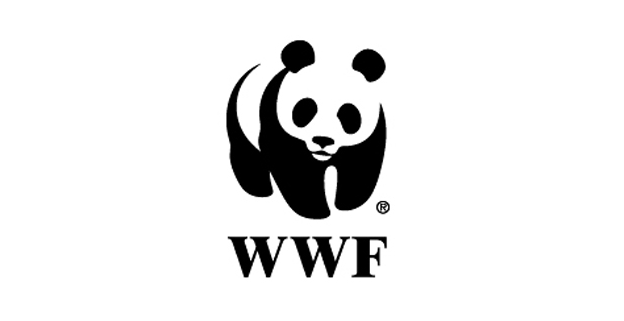 Perhaps the most famous example is the “hidden” arrow in the FedEx logo. It requires zero lines of its own, instead slyly borrowing the borders of the “E” and the “x”: 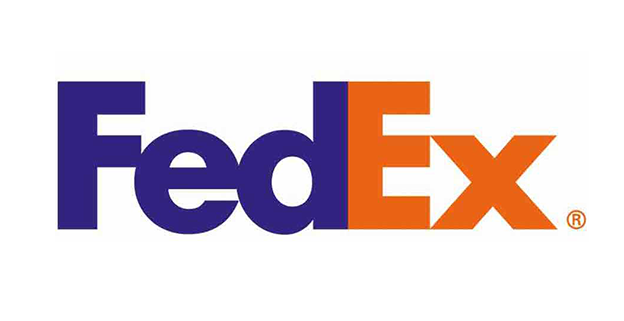 Have you noticed gestalt principles at work in any other logo designs? Share in the comments! The Psychology of ColorJason Beaird