As I’ve been working on my “vector graphics basics” article, I’ve been thinking about more functions in Illustrator that make my life easier. Here are a few more, once again, in no particular order…

– Outlining Text: Ever wanted to tweak some of the curves and lines in text? Make a copy of the text (just in case you decide you want to edit it later), select the original, and hit Ctrl-Shift-O (PC) or Command-Shift-O (Mac). (You can also go to Type > Create Outlines.) This converts the text to paths so that you can actually manipulate them.

– Pathfinder: I really, really like the different pathfinder options (Window > Show Pathfinder). You can merge objects together into one, or take two objects, overlap them, and “divide” them so that the overlapping part is its own object, as well.

– Locking or hiding objects: This is useful when you have a complicated document with lots of objects. Select the object(s) you want to temporarily “lock” (you can see it but can’t select it) and hit Ctrl-2 (PC) or Command-2 (Mac). To completely hide objects, hit Ctrl-3 (PC) or Command-3 (Mac). On the other hand, let’s say your document is complicated enough where you’d end up spending just as much time selecting all the objects and locking/hiding them as you would just trying to work around it. For a greater focused effort, just select the objects you want to work with and hit Shift-Ctrl-Alt-2 or 3 (PC) or Shift-Command-Option-2 or 3 (Mac). This locks or hides all other objects that weren’t selected. Finally, to unlock or show all the objects, hit Ctrl-Alt-2 or 3 (PC) or Command-Option-2 or 3 (Mac).

Whew! I hope that wasn’t too confusing. 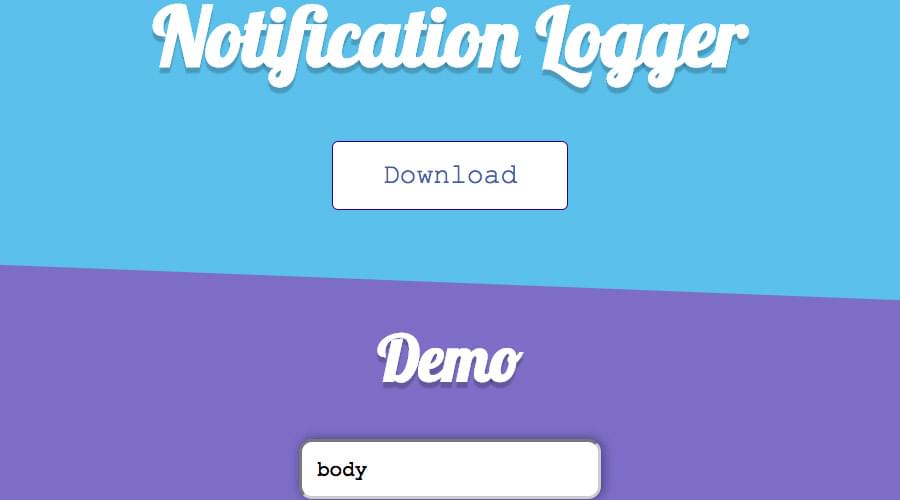