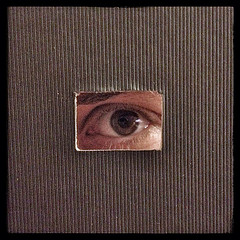 There’s no arguing that Adobe Photoshop isn’t still the industry-standard graphics editor for windows, whether it be to create new images from scratch or to edit existing photos.

However, Photoshop is certainly not your only option. Many people who use this software for simple purposes, don’t really need all the features that are provided. Moreover, Photoshop is a significant outlay for most of us: if you are just approaching the design world, committing so much of your budget to a single application may not be wise.

Happily, there are some effective and cheap (if not free) Windows alternatives to Photoshop that may well satisfy your needs.

So, let’s have a look at three of the best candidates.

Photo Plus Starter Edition is a free design tool created by Serif. It is characterized by a great intuitiveness that makes the program very easy to use. Also, it has a user interface that reminds the one of Photoshop, in this way you won’t have any problems of adaptation if you need to go from one editor to the other. 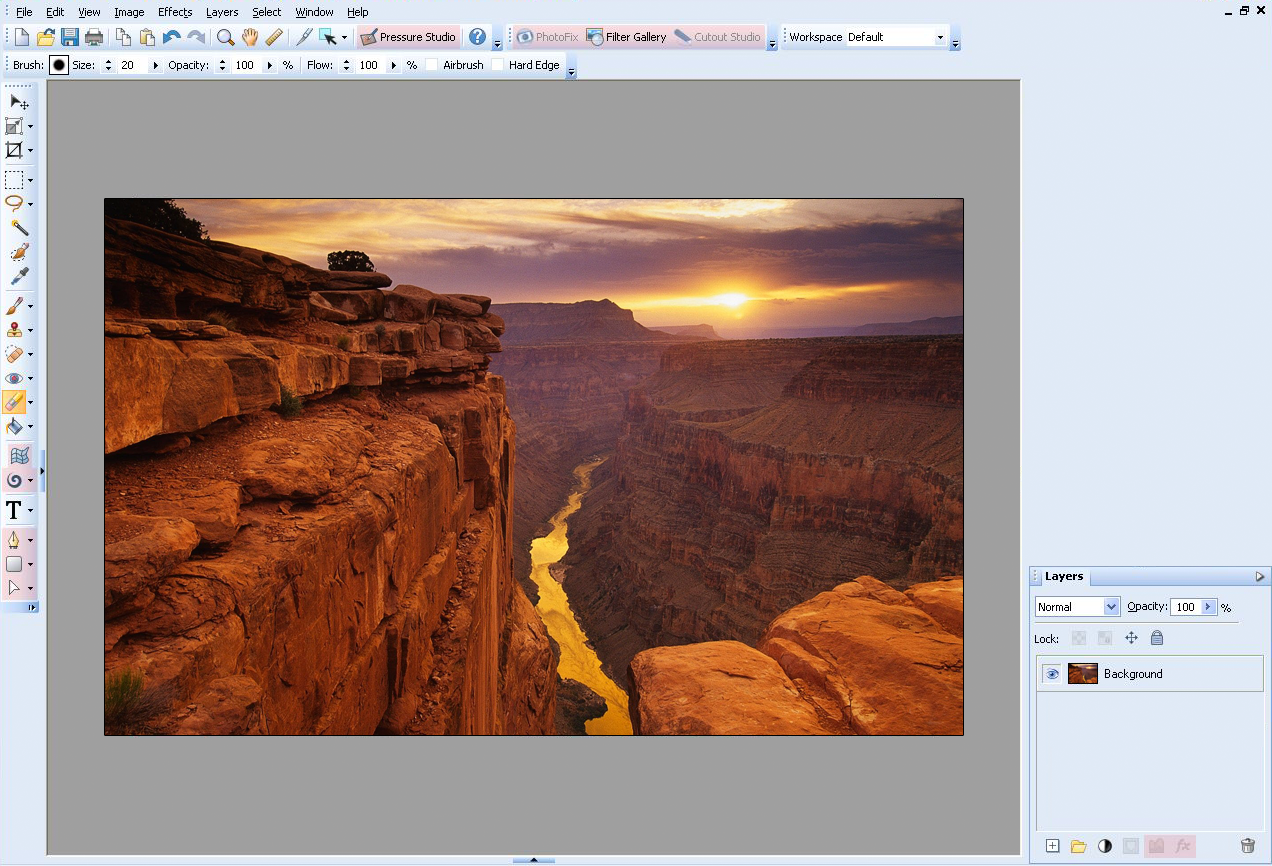 PhotoPlus SE supports different image formats, thus you are granted to import and work on a wide variety of images. Thanks to some special tools you can fix common problems, such as the detested red eyes, or you can add effects to your pictures transforming them into artworks.

Since this is a free version of the program, some functions are disabled. For example, you can’t use the Dodge and Burn tools, which are quite fundamental in photo editing.

In case you are more interested in web design rather that photo manipulation, you should know that PhotoPlus SE is chosen by some designers to create graphic elements.

Indeed, logos, banners or pieces of user interfaces can all be realized with this program even if you won’t get results comparable with Photoshop ones.

The point is that PhotoPlus SE was primary thought as a photography editor, so you don’t have the possibility to act on several important graphic parameters such as text leading or word formatting.

Despite PhotoPlus SE doesn’t have all the features of Photoshop, considering that this software can be downloaded free of charge, I think it is a great alternative to Photoshop. 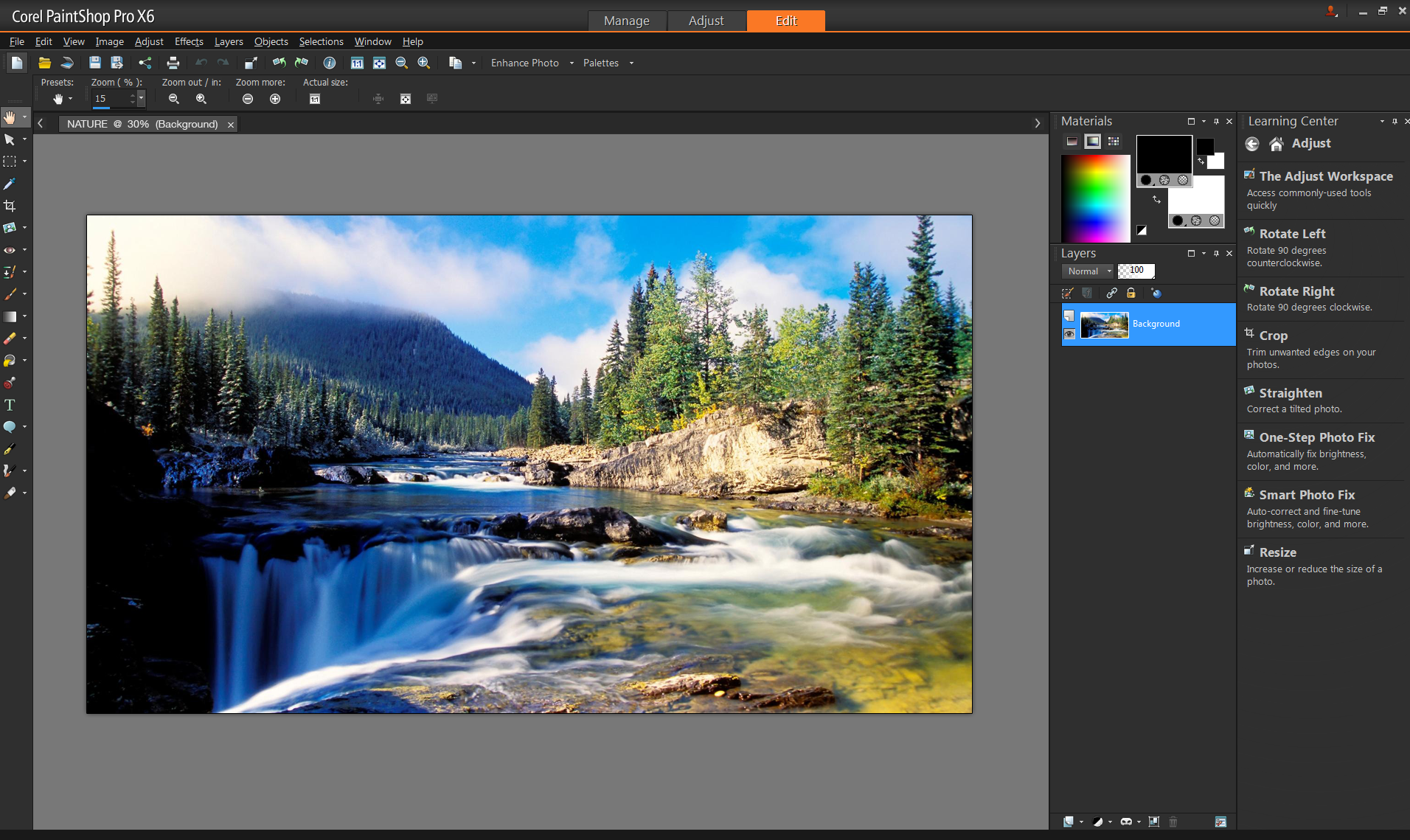 Another popular alternative to Photoshop is represented by PaintShop Pro X6 by Corel. It is a program which helps you to edit your photos rather than to create new graphic projects.

PaintShop Pro X6 has some useful features which give you the possibility to improve the quality of your photos in short time: actually, you can crop pictures, work on shadows and balance colors or lights with just few clicks. The software also provides some “Instant Effects” – which consist in ready-made artistic filters – as well as more complex functionalities to create high quality photos.

The user interface of PaintShop Pro X6 has been completely redesigned, so you won’t face the disorder of the previous versions. Now the program conveys a clearer look and a more modern feel. Instead of messy menus and buttons, you will find only three main tabs through which you can access to all the tools.

A negative aspect of the program is the slowness. Corel built the software with a 64 bits architecture that makes the X6 version faster than the previous ones but, opening heavy images, still requires too much time.

All things considered, PaintShop Pro X6 is not as accomplished as Photoshop. However, if you are looking for a less expensive option, or if you are new to the photo manipulation world, this software may be just what you’re looking for. 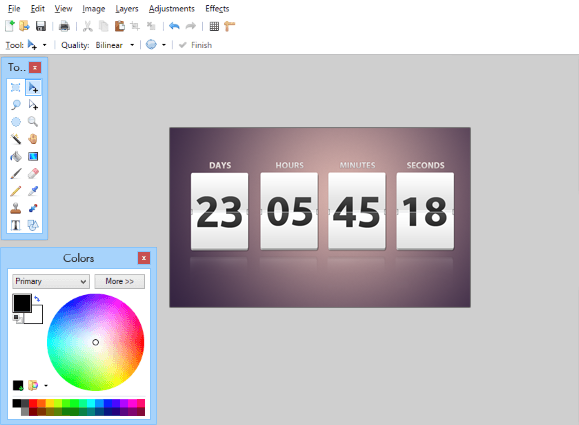 Paint.net is an editing software created by Microsoft. The program is free and it has a high level of versatility since it can be used to edit photos as well as to design graphics.

From the very beginning you will notice that Paint.net doesn’t overpower you with too much editing tools that may even result useless to some occasional designers. Indeed the Microsoft developers paid attention to create a friendly working environment that could be suitable both for advanced users and for the less skilled ones.

After opening Paint.net, you have access to the most standard instruments such as brushes, shapes and curves, text tool or clone stamps.

As you would expect, the program also has some great special effects that you can apply to your images in order to give them a touch of magic. Differently from some free Photoshop alternatives, layers are present in Paint.net, thus you can keep your projects in order

One of the greatest positive aspect of Paint.net, it’s its own community from which you can download many plugins or additional brushes. In this way, you improve the power of the software and you adapt it to your needs.

Which should you choose?

Of course none of PhotoPlus SE, Paint-Shop Pro X6 or Paint.net are completely on the same level of Adobe Photoshop, but they can certainly replace it for not too much demanding works. They’re also useful for those of you who don’t have a state of the art computer which can run a heavy program like the Adobe one. Indeed, all these alternatives are a bit lighter.

Personally I would recommend you use PhotoPlus SE for your photo manipulations because it is fast, intuitive and can be used even for professional photos editing.

On the other hand, if you are more interested in graphic design, the best choice is Paint.net. It provides you with the means to transform your ideas into concrete projects and it is supported by an active community where you can find tutorials and helpful tips.