QR codes (or ‘Quick Response codes’) are one of the most popular types of barcodes in use today, with the ability to encode up to 4296 characters. The QR code has become incredibly popular due to their fast readability and greater storage capacity compared to other types of barcodes.

Typical QR code applications include product tracking, item identification, time tracking, document management, general marketing, URLs and much more. It’s also used for the tracking of physical items, such as mail and packages. Barcodes are now commonly used for tickets which are scanned to allow to access to events. 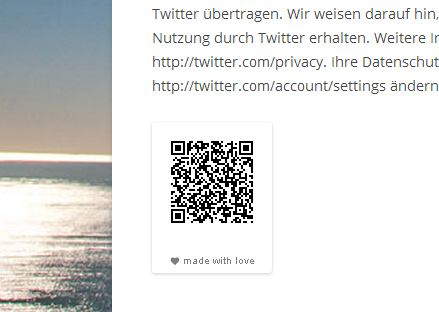 QR codes are widely used on websites where they generally represent the URL of the website. When someone wants to read the content of your web page on their mobile phone, they can scan the QR code and which opens the URL in a browser instead of manually typing a long URL.

There are several types of QR codes, Model 1, Micro, IQR, SQRC and LogoQ. Model 1 is the most common type of QR code type and it’s the one we’ll be using in our example.

In this tutorial, I’ll show you how to create a plugin that adds a QR code to the end of every WordPress post that represents the full URL.

In my example I’ll name the plugin ‘Awesome QR Code’, you can name it anything you wish. You’ll first need to create a directory with plugin name and then a PHP file with the same plugin name.

Put this code in the awesome-qr-code.php file:

Including the QR Code Generator Library

Download and unpack QR Code Generator inside your plugin directory. You will then have a file named qrcode.php in your directory.

Now we need to include that file:

We can do this using ‘the_content’ filter. The the_content filter is used to filter the content of the post after it is retrieved from the database and before it is printed onto the screen. Note that the filter function must return the content after it is finished processing, or site visitors will see a blank page and other plugins that are also filtering the content may generate errors.

Let’s breakdown the above code:

As you can see, it’s fairly simple if you want to do this yourself. However, you’d most likely only write code to generate a QR code if you are creating a plugin or theme. If you want to integrate QR codes to an existing website, then it would be much easier to install a ready made QR code plugin.

QR codes are in use everywhere, here’s a short list of websites using QR codes to help generate some ideas: 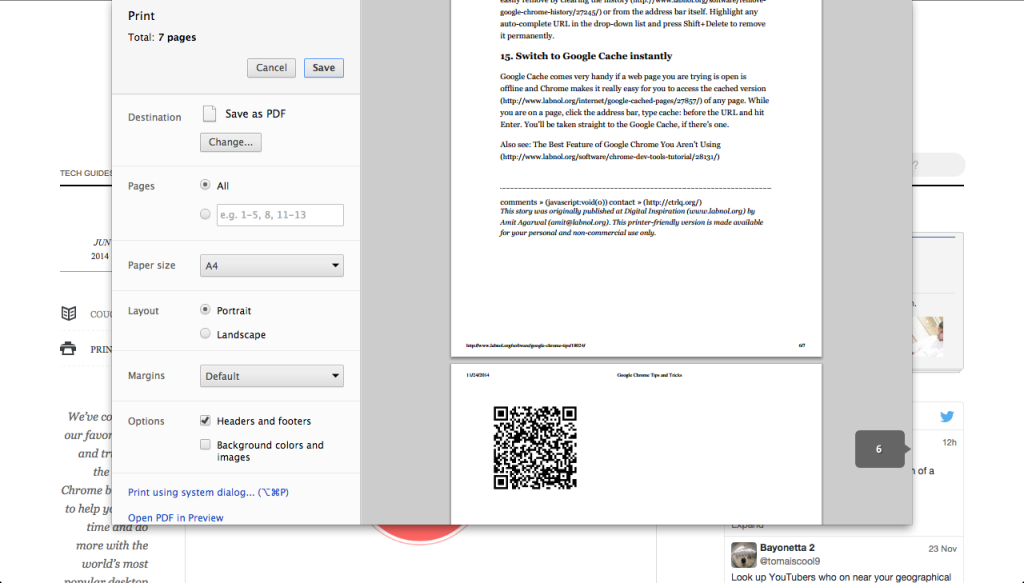 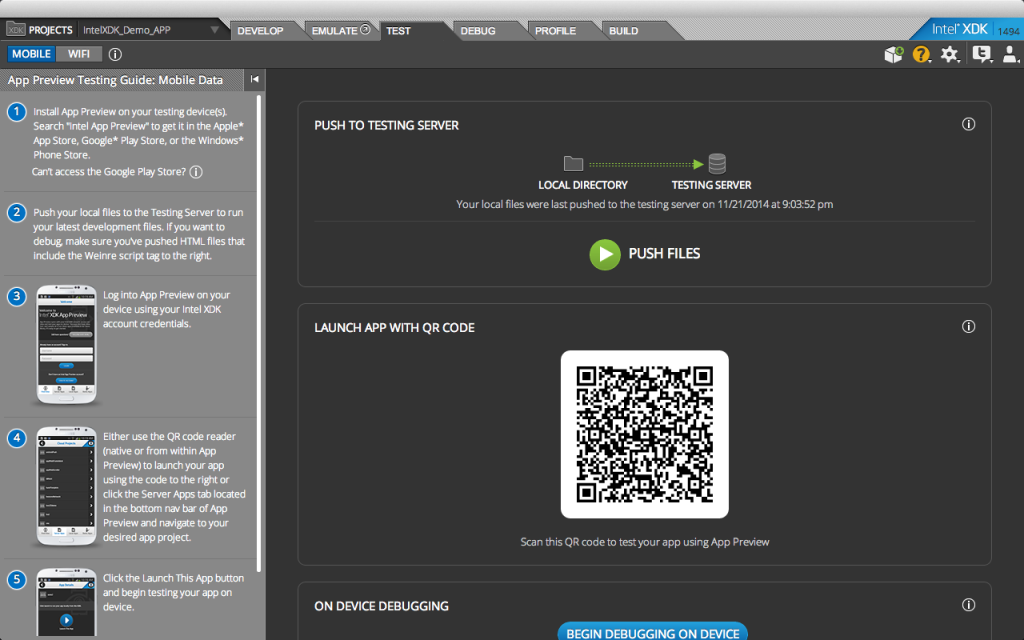 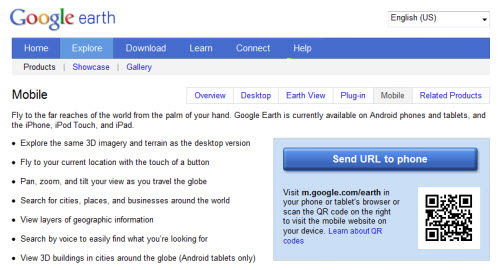 Adding QR codes to your WordPress posts can help your users read your content on the go. It’s simple enough to implement in the form of a plugin, or you can easily add this functionality to your own projects using the same code above. Please share your experiences and the implementations you’ve come across below.

Narayan is a web astronaut. He is the founder of QNimate. He loves teaching. He loves to share ideas. When not coding he enjoys playing football. You will often find him at QScutter classes. 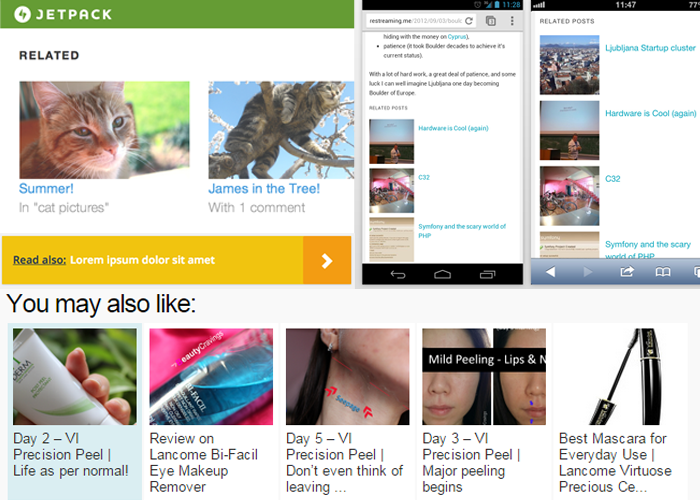 Create a Most Shared Posts Plugin for WordPressNarayan Prusty