Today marks the one year anniversary of my editing job at SitePoint. 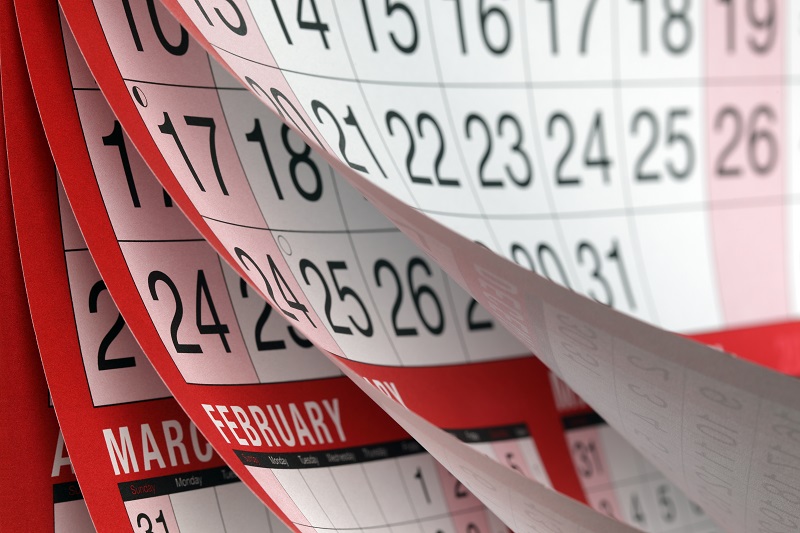 It sure went by fast – in fact, I was genuinely surprised when LinkedIn “likes” started popping up. In this short post, I’d like to take a moment to reflect on the past 365 days, and share with you what I’ve learned and how things changed.

Chaos in the Old World

When I first took the job and stepped into Tim’s shoes, I’m not going to lie – I was overwhelmed. With a big and chaotic author roster, I had very little time to get familiar with the writers, the approach to accepting drafts, the editing process and the aspect of communication with both HQ and the author pool.

Vagrant still not having been a tool as popular as it is and Docker basically not existing yet made things more difficult to test – every code sample came with its own prerequisites, and it was more work than my home Linux playbox could handle, sometimes reinstalling the PHP development environment several times per day. My machine looked messier every day. 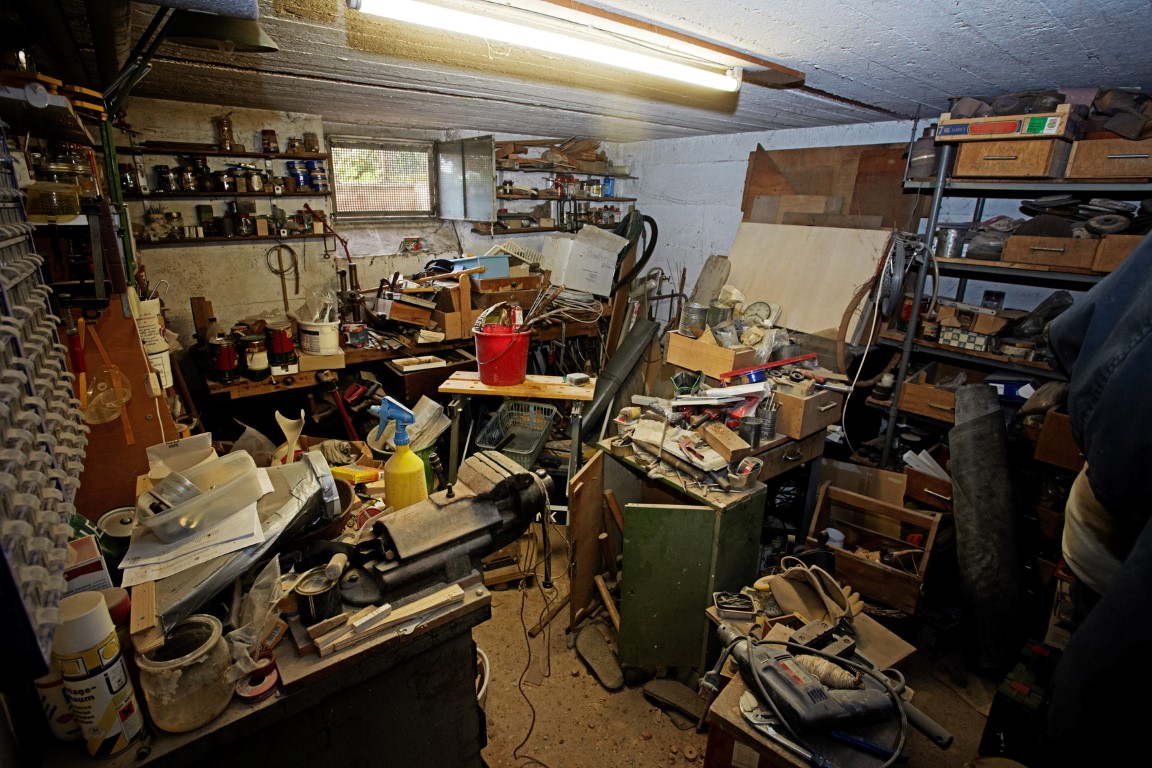 To top it all off, a huge transition happened at SitePoint at the time. The site Timothy had been editing for was called PhpMaster, and was a separate entity. Some time around my arrival, PhpMaster was welcomed back into the SitePoint fold as a sub-channel of the main site and underwent a serious rebranding, de-naming, and restructuring, along with a structural shift in HQ. Amid all this chaos, the channel was expected to do well and to continue operating seamlessly.

Order in the New

One year later, all traces of PhpMaster are gone, but not forgotten.

Vagrant and Docker have allowed us to not only test all the demo code in articles efficiently, safely and easily – these technologies also helped us make a common environment approachable to everyone via Homestead Improved. With this Vagrant setup, every reader can have a setup ready for following along with a tutorial in minutes, without harming their current PHP development environment with additional library and extension installations.

We’ve transitioned to Trello for project management, and while still somewhat chaotic due to the sheer size of the author roster, it’s infinitely better than keeping everything in inboxes and spreadsheets. Communication now mostly happens in Slack instead of email, and everything is that much smoother.

On the author layer, almost all editors transitioned to MarkDown drafts exclusively, which now allows us all to stay in sync and easily edit each other’s articles, while at the same time getting standardized input from our writers, allowing for faster edits and a smoother workflow, along with automatic exports into HTML for publication. 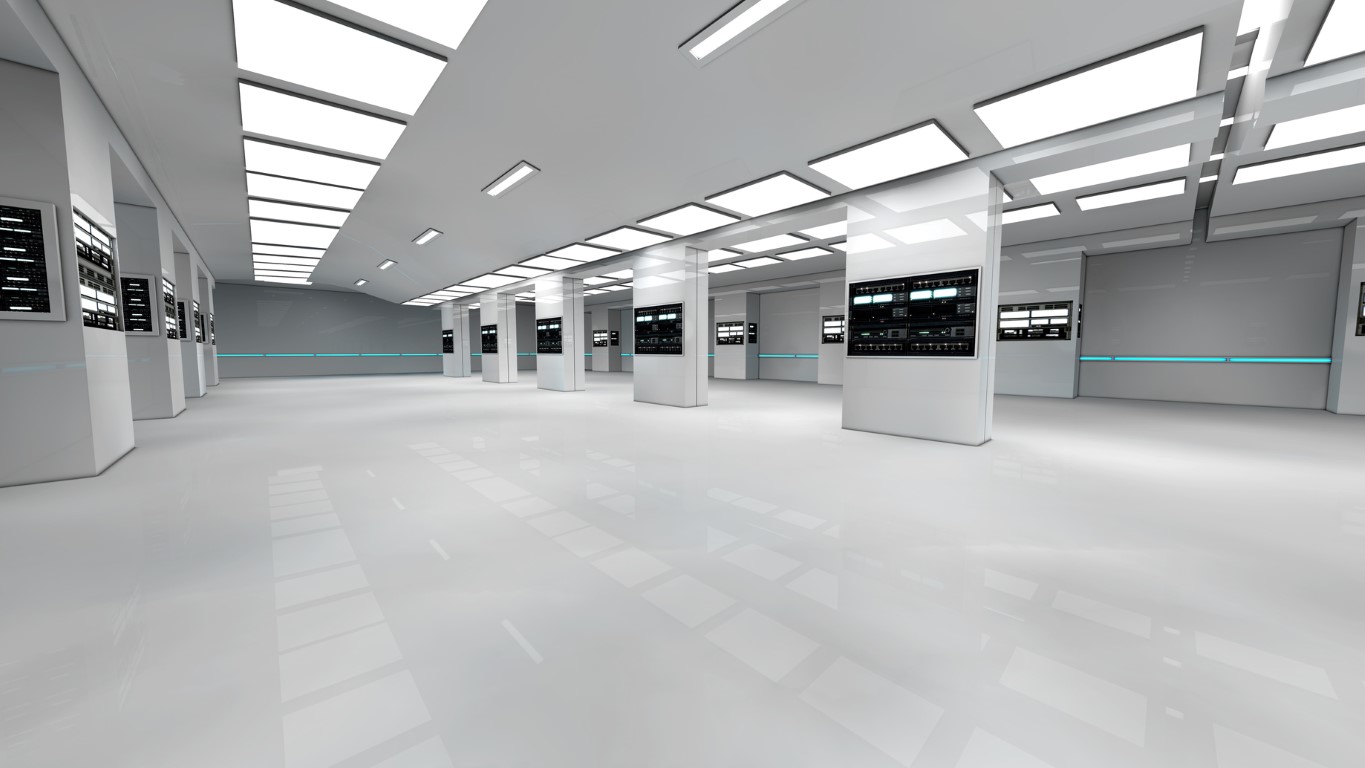 The new channel is far from a futuristic efficiency machine, but with the growth it’s seen over the past year, things absolutely must flow as smoothly as possible. Seeing the competition try to copy our approaches more and more was flattering and assured us of the course we were on.

With an excellent starting point set into place by Tim and the absolutely awesome guidance of Ophelie Lechat, my boss and mentor who came into her position a bit before I started at SitePoint, my progress was further accelerated with the added help of some ridiculously qualified people. People like Ricky Onsman, who left us to pursue other endeavors a couple months in, Louis Lazaris, Adam Roberts and others I frequently communicate with have all made becoming fluent with the process that much easier.

I’ve learned to treat authors as peers, not employees. I’ve learned what it’s like to be on the editing side, and finally realized what took Tim so long with some of the edits back when I was a writer :) I’ve learned how to properly test all the code that’s sent my way, and I’ve learned I hate WordPress more than any other software in the world.

Most importantly, I’ve learned that I still have a lot to learn. In communication, community management, efficiency, work ethics, planning and structuring my time – all crucial to a job well done.

While the editing job has reduced my coding time significantly, I can honestly say I enjoy it wholeheartedly. I do miss coding, but what little coding I do for personal projects and pleasure is thoroughly enjoyable and relaxing, unlike the traditional coding we’re used to – with looming deadlines and screaming bosses overhead.

Finally, I’ve learned that exposure matters a lot. I always made sure my online persona exposed only the aspects of my life I’m comfortable with being exposed, and that my online presence stay professional and cordial (if somewhat ranty). What I didn’t know, however, was how much of an impact working for a high profile online magazine would have – particularly in terms of being recognized (either as friend or foe) in certain groups, and in being invited to speak at conferences purely due to writing and open source work – which brings me to the next section.

The author roster has grown several times its size, and still continues to do so. If you’re interested in growing the online aspect of your life and career, and if you’d like to get more in tune with the PHP community at large, please consider joining us. We’ve got topics for all levels of experience and comfort, and there’s no better way to grow your personal brand and show various parties where your expertise lies.

The channel has grown significantly in the past year, and having experienced both the awe inspiring power of social media, and both the horrible burns and great successes of content sharing on Reddit-like sites, we’re stepping into year two with new, interesting findings and more fertile ground to grow on. The publication schedule has expanded and we’re in need of authors more than ever.

Get in touch if you’d like to know more, or come to my ZgPHP and ForumPHP talks.

Here’s to a successful first year and to, hopefully, many more! Cheers!

Get a Free Year of SitePoint Premium Thanks to AtlassianDaniel Graziano

A New Year for the SitePoint CommunitySarah Hawk

2010: The Year That Was at SitePointLouis Simoneau