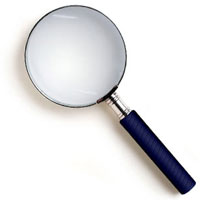 Last week we wrote about an interesting study from Compete that found that Yahoo! actually bests Google in paid search when you look at percentage of paid referrals vs. total referrals. The data, though, as we pointed out, actually indicates that the end user search experience on Yahoo! is worse than on Google.

The reason is that there are two types of searches. The type where you want to page through results and find detailed information about a topic, and the type where you want an instant, specific answer. At the first type of search, some might argue that big three search engines — Google, Yahoo!, and Microsoft Live — perform more or less equally. But for the latter variety of searches, Google appears to be the clear leader.

The search engines provide those instant answers by becoming publishers of information rather than just indexers and organizers. For example, as we noted in our post last week, a search for [ounces in a shot] on Google returns a result from the built in unit conversion calculator: “1 shot = 1.5 US fluid ounces”

This type of search is almost impossible to monetize, because a user who has an instant answer has is almost certainly not going to click on an advert. But, it stands to reason that the better a search engine delivers answers for these “instant information” type searches, the more likely users are to return to that search engine for the more easily monetizable broad information searches.

Google has a ton of these built in search tools. Users can get instant answers from Google on the weather, stock quotes, sports scores, currency conversions, maps, flight status, dictionary definitions, and more. Both Yahoo! and Microsoft are playing catch up, but each also now offers an impressive list of their own instant information search tools.

Yahoo!’s list is actually arguably more impressive that Google’s in many ways. Their “search shortcuts” can do almost everything Google’s tools can, as well as deliver additional information like gas prices and traffic conditions. Shortcuts, as they’re called on Yahoo!, generally stand out less in SERPs than the instant information results do on Google — which could contribute to the public perception that Google does a better job at providing instant information.

Microsoft has the longest way to go to catch up to the other two — and that’s evidenced by their distant third, single-digit share of the search market. In a blog post this week, Live Search Product Manager Theo Vachovsky outlined three instant info search tools that Microsoft has turned on right now: traffic information, encyclopedia queries, and horoscopes. They actually work really well — better than similar shortcuts at Yahoo! (Google doesn’t have search tools these areas). A search for [When is the vernal equinox] on Live provides a clear answer via their encyclopedia widget, for example (Friday, March 20, 2009 is the next one). Google and Yahoo! come up empty (though Yahoo! defines it via their dictionary shortcut, and Google points to a Wikipedia page in the top spot that has the answer).

Of course, as we said, the way these search engines offer these answer is by publishing content. They’re slowly becoming publishers. Microsoft’s Live Search encyclopedia results are delivered via the Encarta encyclopedia (which they own), for example, while Yahoo!’s dictionary results come from American Heritage, and Google’s sports scores come via STATS, Inc. Those partnerships give automatic top billing in search results to a single company (or to an internal property).

This is less blatant than Google’s Knol, a Wikipedia-like user generated content site that we wrote about in July, but has more or less the same result of the search engines competing with the sites they index. If Yahoo! can serve gas prices in the top spot of its search results automatically, for example, what happens to sites like GasBuddy.com that rely on search traffic to bring in visitors?

In July, Jeff Jarvis gave some advice to Google about Knol, “Stop before it’s too late. Competing with those you serve — from a position of unbeatable advantage — isn’t just bad business. It’s evil.”

The same could be said of instant information search tools. What’s your take? 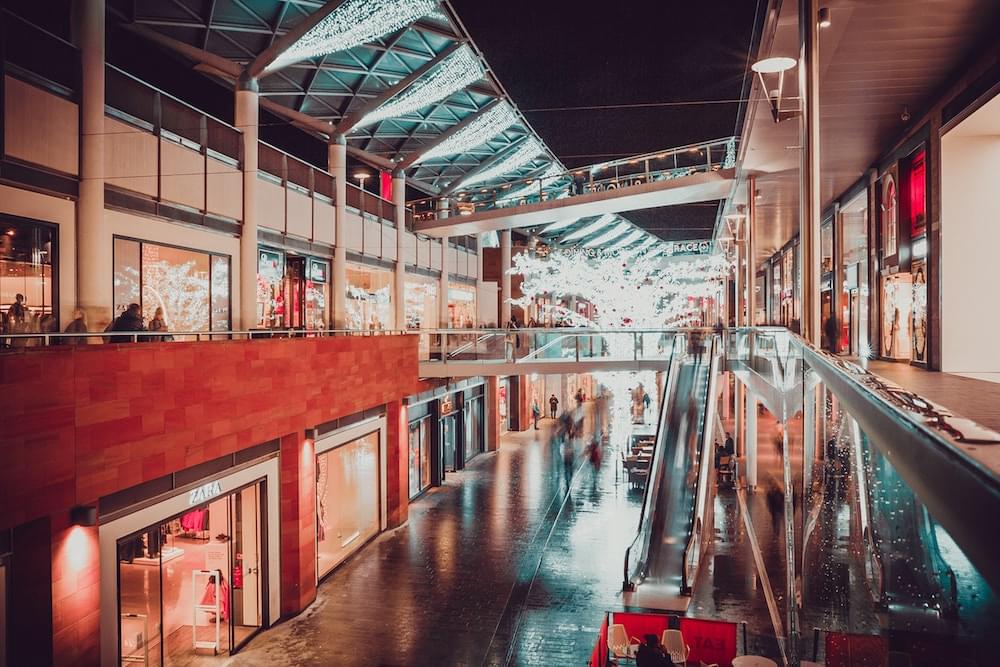 Not Just for Search Engines – Optimizing Better for UsersItamar Gero