Another month has passed here at SitePoint and the race for the Ambassador of the Month title was once again a heated one. Although there were a number of choice contenders, there was one Ambassador whose dedication and work ethic put him in the lead by a dozen lengths as the race came down to the home stretch. The SitePoint Ambassador I am referring to is Simon Codrington, a Sydney-based PHP developer who has finally brought the title of Ambassador of the Month of SitePoint’s home country of Australia. 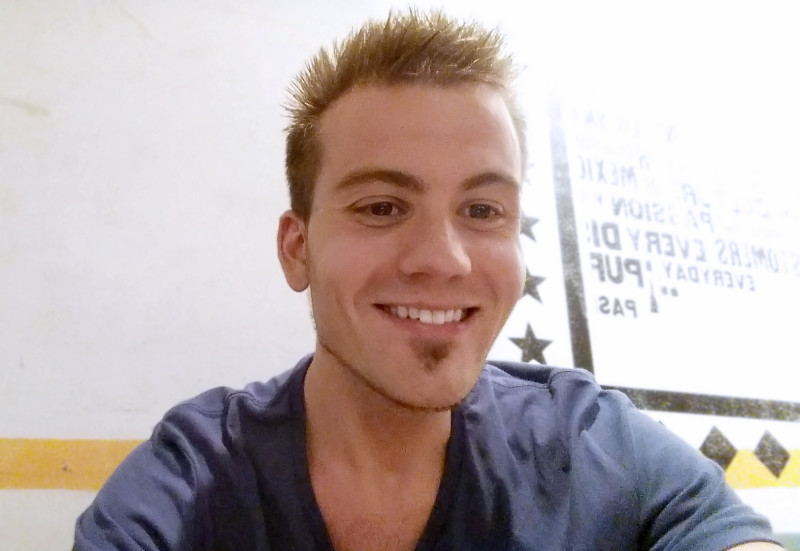 Since becoming an Ambassador, Simon has become a vital asset to SitePoint’s Peer Review process, where he dedicates his time to ensuring that our readers receive nothing less than the highest quality content by analyzing upcoming posts. As a result of these efforts and more, we’re happy to announce Simon as February’s Ambassador of the month!

We asked Simon to tell us about his experiences with SitePoint:

I’d been coming to SitePoint for years before I was an ambassador. I loved all of the random articles that I was seeing and really appreciated SitePoint’s effort in producing content I was keen on reading.

I read that SitePoint were looking for new contributors, and I immediately reached out to offer them my skills. I wrote several articles for the recently formed ‘WordPress’ category, and from there started writing other pieces for several boards (JavaScript, HTML/CSS, Mobile, Web etc.). I loved the opportunity to become a part of the community, to create content that was easy to jump into, but also rewarding and useful.

After a while, I was offered an opportunity to becomes an Ambassador, to take an active role in shaping SitePoint and how it could be continually improved to everyone’s benefit.

Becoming an Ambassador was a great decision. It let me work more closely with a great group of people all over the world, who not only have awesome technical skills but personalities to match.

In addition to his work as a SitePoint Ambassador, Simon has published over a dozen articles for various channels here at SitePoint. He’s an extremely talented developer who loves to teach readers about everything from WordPress plugins, to the intricacies of various APIs, and everything in between.

When he’s not giving back to the Web community, Simon spends his time working at Web Bird Digital where he specializes in developing WordPress themes, plug-ins, and other solutions that are needed. Simply put, Simon is a utility player: he’s a true jack of all trades who can seemingly do it all. Whether a plug-in needs to be fixed, or a website needs new layout, Simon is always eager to tackle the challenge at hand.

When he’s not helping out at SitePoint or Web Bird Digital, Simon loves to spend his time working on personal projects and researching new techniques regarding web design. Additionally, Simon is an avid fan of the outdoors, and holds a particular place in his heart for kayaking and a good run on the beach.