A blog post from Compete reveals that when you do a little finagling to the stats, it is Yahoo! that actually does better at sending paid clicks. What Compete’s Alex Patriquin found was that Google dominates paid clicks when you look at the ratio of paid referrals to total search queries. In that case, Google in the last quarter was able to convert 3.4% of all searches into paid referrals. Yahoo! on the other hand, only did so for 2.6% of searches.

However, many searches don’t result in a click of any kind, says Patriquin. Take this Google search for [ounces in a shot], for example. Google returns the the answer via a handy conversion calculator on top of the SERPs. “There are many similar examples of queries where the SERP itself provides the desired information, such as looking up phone numbers, locations, word spellings, definitions, etc.,” writes Patriquin. “Sometimes, the desired information can also be found in the text snippets below each result.”

In that metric, Yahoo! is the clear leader. In Q3 2008, Yahoo!’s paid referral rate was 5.1%, while Google’s was 4.8%. Yahoo! has lead in this metric the last three quarters. Why? Because Yahoo! apparently does a better job of leading users on a wild goose chase. That same search for [ounces in a shot] returns a paid results from Calibex and BizRate, rather than a conversation calculator.

“For users, it’s great to get the desired information right there on the SERP, without having to click-through to another page,” says Patriquin. “For search engines, it’s a missed opportunity to monetize a search.”

However, this study is actually a good window into what Yahoo! gets wrong. Even though, as Patriquin says, “volume and average revenue per paid referral being equal, Yahoo! would make more money in paid search,” the fact is that they’re not equal, and the reason boils down to user experience. For the search mentioned above, both Google and Yahoo! deliver the same link first in their natural results, but the experience on Google is far, far superior.

Yahoo! delivers more paid referrals on a percentage basis, but their slice of the pie is so much smaller than Google’s that they don’t make as much money.

“These findings should still give heart to Yahoo!,” argues Patriquin, “which has taken a drubbing the press and the markets on the conventional wisdom that it’s inferior to Google in monetizing searches. As we have seen, when we take out those searches that don’t qualify for monetization, the old Purple & Yellow actually leads the field.”

But he’s wrong. His report actually lends further proof to what consumers have long ago decided: the experience at Google is just better. Yahoo!’s better paid search conversion rate is due to the fact that their search results are less useful for consumers. As long as there remains that user experience gap, Yahoo! will never be able to catch up to Google in search. 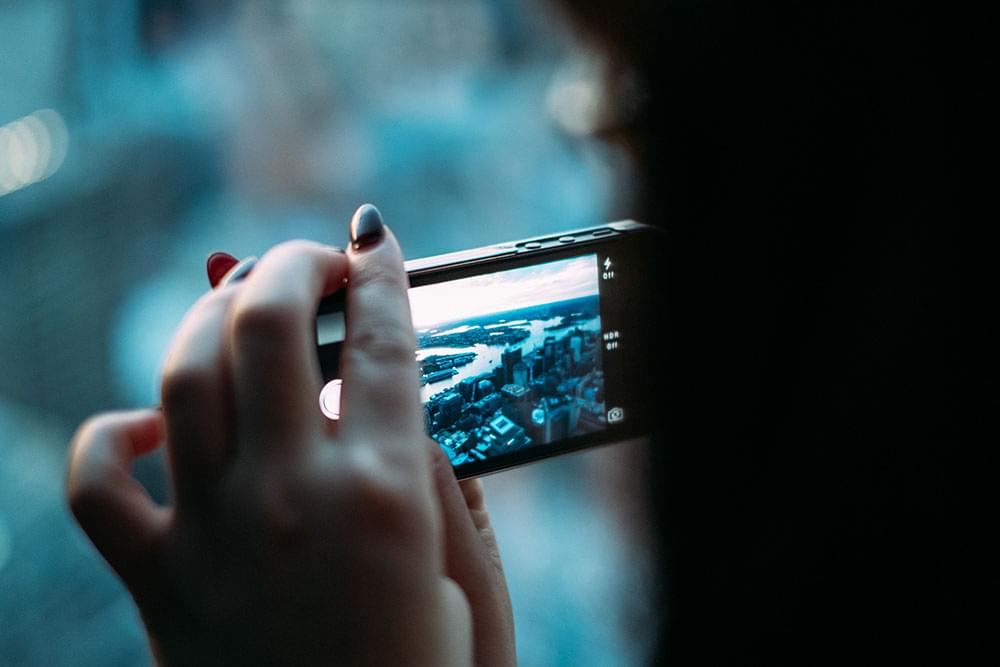