After months of hard work and joint effort, the brand new version of Bootstrap, a framework of choice for many web designers/developers, has finally come out. It comes with lots of exciting changes and new features, and has been completely rewritten and redesigned to satisfy the latest web trends and user needs. With more than 56,000 stars and over 19,000 forks on GitHub, Bootstrap is still the most popular front-end development framework out there. So, it’s worth checking out.

Let’s see what are the major changes in this release.

OK. The new version is great, but what about Bootstrap 2.3.2? No problem. If you use this version you can still get to the old documentation. Just head to http://getbootstrap.com/2.3.2/ and you’ll find everything you need including the old customizer.

As you can see, Bootstrap has some nice new features and abilities for you you to play with. When you’re done, you’re very welcome to share your experience in the comments section below.

Keep an eye out for a detailed Bootstrap 3 tutorial coming to SitePoint very soon. 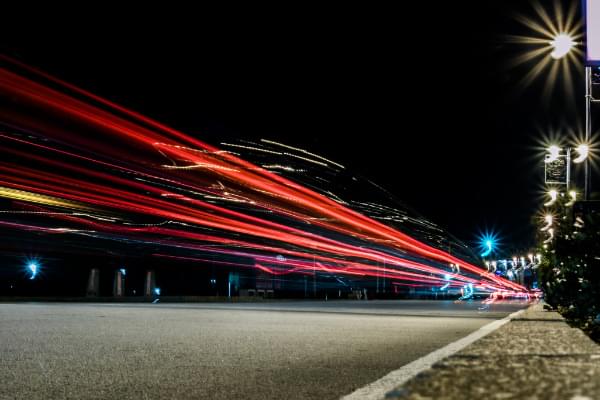 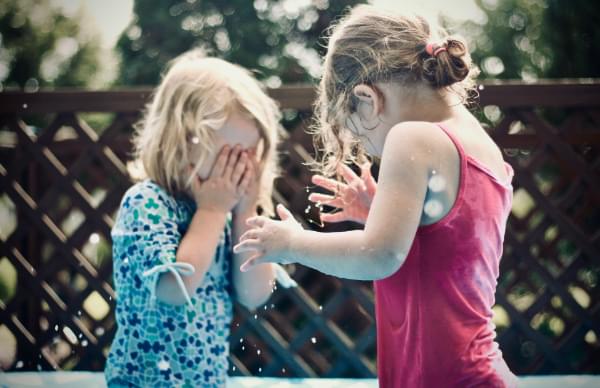