rbenv is a tool that lets you install and run multiple versions of Ruby side-by-side. It’s a simple, lightweight alternative to RVM that focuses solely on managing multiple Ruby environments.

Both rbenv and RVM do a good job of managing multiple Ruby environments. In a moment we’re going to have a look at installing rbenv and setting up a few Ruby versions. Before that, lets look at some other factors you might want to take into account when deciding whether to go with rbenv or RVM.

Like rbenv, RVM lets you install and run multiple Ruby environments side-by-side. But it also provides:

rbenv is built in the UNIX tradition of doing one thing and doing it well. It’s sole focus is on managing multiple Ruby environments and providing simple means to do just that:

In contrast to RVM, rbenv doesn’t:

ruby-build can be integrated wit rbenv to ease installation of Ruby versions. The alternative is to download and build each version of Ruby yourself, which is what we’re going to do in the rest of this article.

Lets have a look at installing rbenv and setting up a few Ruby environments.

NB rbenv is not compatible with RVM. If you’ve already got RVM installed you’ll need to remove all references to it before trying rbenv. If you don’t then rbenv may appear to work but will come unstuck when you try to install a gem. According to the rbenv README this is because RVM overrides the gem command with a shell function.

rbenv currently lives at https://github.com/sstephenson/rbenv. The README file contains the steps we need to follow to install it on our system. If you’re on OS X you could go for the easier option and install rbenv via Homebrew. But we’re going to have a look at how you can download the source code and build it yourself.

A few quick notes before we start:

Installing Another Version of Ruby

Ok, so we’ve got the latest version of Ruby installed. Now lets download and install the release candidate and then have a look at how we can switch between the two versions with rbenv:

Now that we’ve got 2 versions of Ruby installed how can we control which one is used? Easy. We can use rbenv global, rbenv local or rbenv shell

This will write the version we choose as our global to ~/.rbenv/version

This writes the version to a file .rbenv-version in the current directory (which is why we changed directory into our project’s root folder first above):

Behind the scenes this sets the RBENV_VERSION environment variable to point to the Ruby version we tell it to:

It can be unset with:

Hopefully that all went well? If you had any problems let me know in the comments and I’ll do my best to help you out. 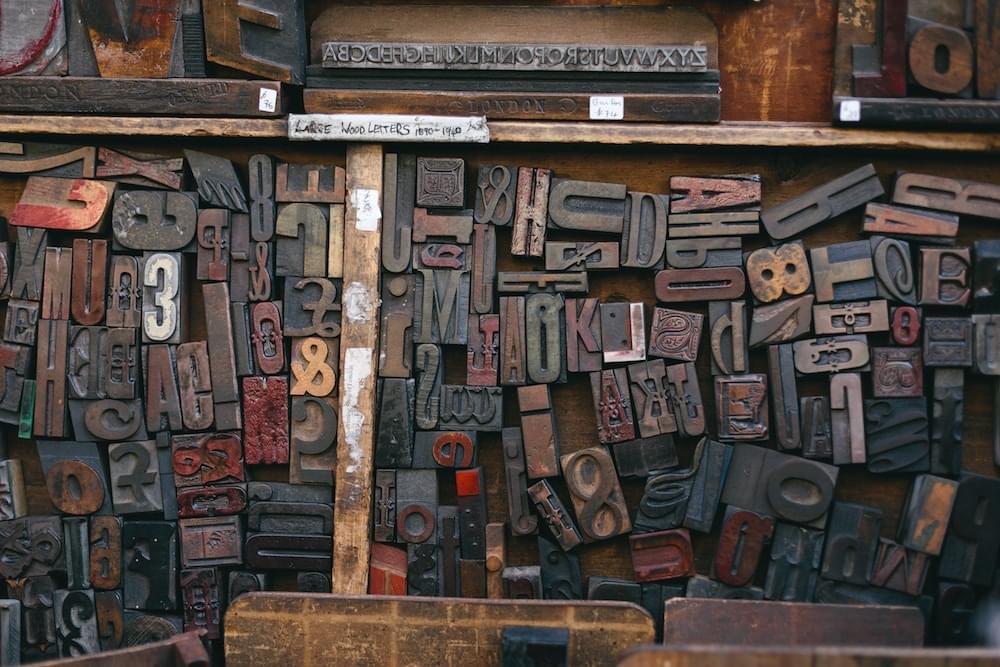 Up and Running with Camaleon CMSKingsley Silas