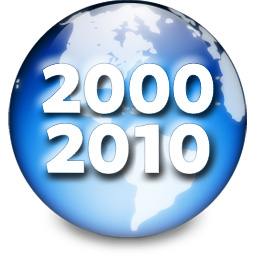 Where did the last 10 years go? At the end of 1999 we were living in fear of the millennium bug and the dotcom bubble was about to burst. This decade has seen the web mature from an awkward precocious child in to a competent but unpredictable teenager. Original and innovative technologies emerge on a regular basis and we now have a variety of browsers, mobile devices, HTML5, .NET, PHP 5, Ruby on Rails, Adobe AIR, jQuery, web services, RSS, GMail, Google Maps, Wikipedia, YouTube, Facebook, Twitter, iPhones, and the rise of web-based operating systems.

Choosing a top 5 has been a tough task but, in my opinion, these are the web technologies that made a significant difference throughout the past decade. Without further ado, here are my winners in reverse order.

In 1999, only a few lucky people experienced the luxury of broadband — and even that was relatively slow compared to today’s speeds. The majority of us were struggling with 56K modems, unreliable speed and dropped connections.

Broadband is now considered an essential utility. Speed and bandwidth are obvious bonuses but perhaps the most important factor is that the web is always available. Broadband is always on and wi-fi makes it easy to connect. There’s little delay when accessing the web from a variety of devices; it’s become easy-to-use and an essential part of life.

It may seem a little strange to include a Firefox extension in this list, but don’t underestimate Firebug’s influence. In 1999, JavaScript and CSS debugging was almost impossible using the tools provided with IE. The rise of Web2.0 applications would have certainly been slower if it were not for Firebug and the many tools that imitate its functionality.

Asynchronous JavaScript and XML is not a technology, but a concept that describes how interactive web applications can be developed without using a page refresh. Strictly speaking, you don’t need asynchronous code, JavaScript or XML, but Jesse James Garrett’s article in 2005 brought the techniques to the attention of web developers around the world.

We should also thank Microsoft for developing the XMLHttpRequest object in late 1999; it’s the core technology behind the majority of Ajax code. Ironically, XMLHttpRequest provided the impetus for web applications which now compete directly with Microsoft Windows software.

Web applications, or software as a service, is an idea that’s been around far longer than 10 years but the names have changed over time. In the 1990’s, thin-client computing was Oracle’s grand plan to topple Microsoft, but cheaper and faster PC hardware prevented the idea becoming a viable success.

In this decade, Web2.0 applications using Ajax have evolved to the point where the only desktop application you need is a web browser. Most general computing tasks can be handled in the cloud. In 2010, Google will release Chrome OS — a pure browser-based operating system which has the potential to upset Windows market dominance.

Today, Firefox is considered as just another browser. However, it has been the most disruptive technology of the decade and provided a turning point for the web industry. In 2002, Internet Explorer 6.0 had more than 95% of the market share and Netscape had been beaten (anti-trust issues aside, Netscape 4 was an awful browser which deserved to be crushed by IE). Microsoft abandoned browser development and decided “smart clients” were the future. At the time, web applications were clunky and difficult to develop — smart clients were Windows applications with rich interfaces that utilized the web’s connectivity.

Although Firefox started as an experiment, it provided developers with tools to create fast Ajax-powered web applications and gave other software manufacturers the confidence to produce their own browsers. Without Firefox, Web2.0 may never have occurred. It changed the industry’s perception of what a browser was and what it could achieve. It deserves it’s place at number 1!

Do you agree with my choices? Have I missed your favorite technology or website? What do you expect to happen in the next decade? 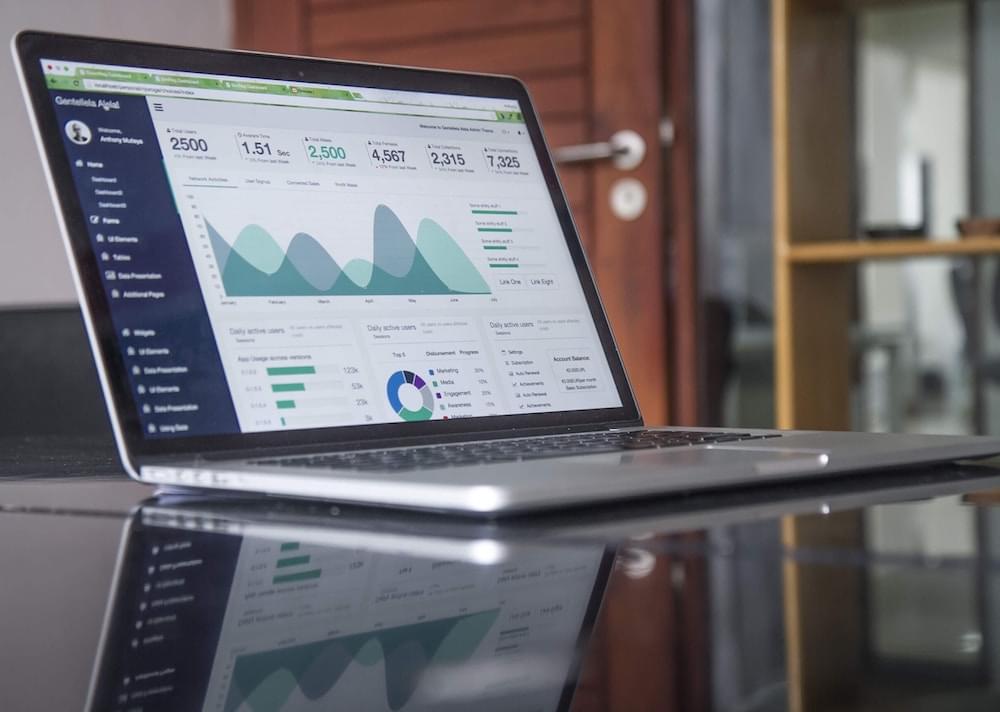 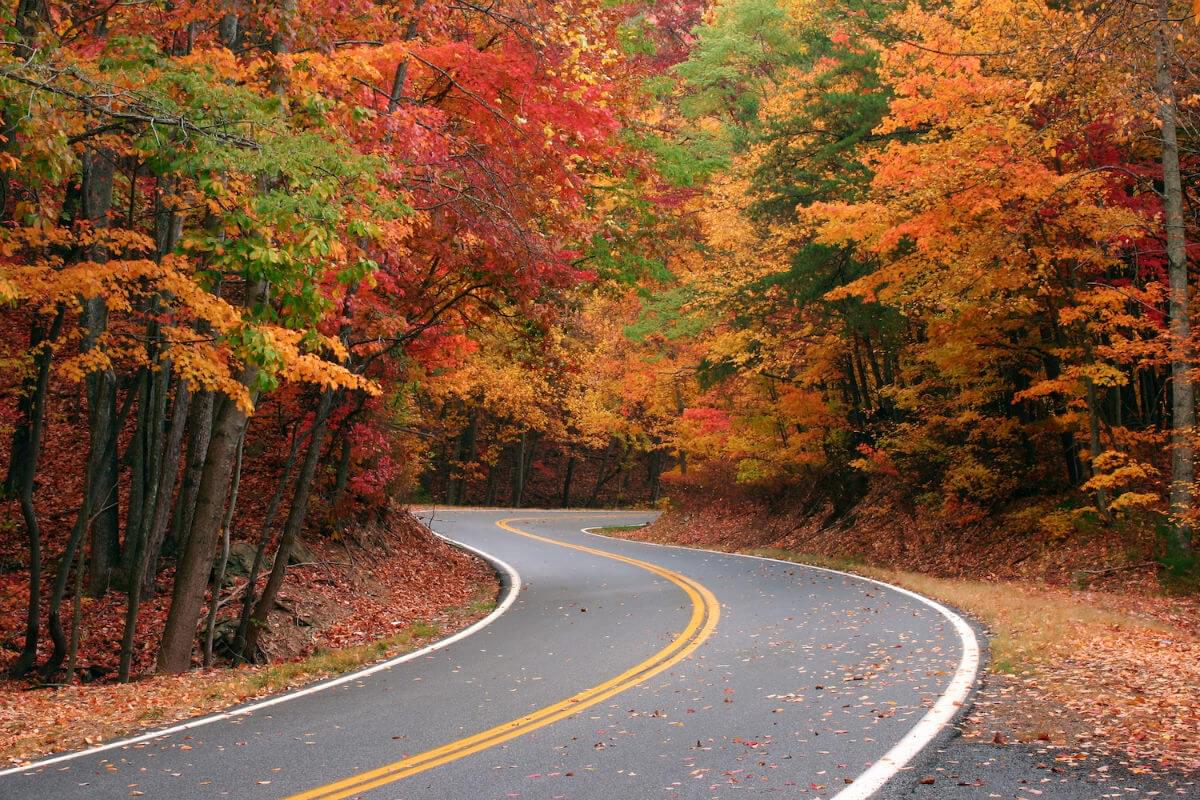 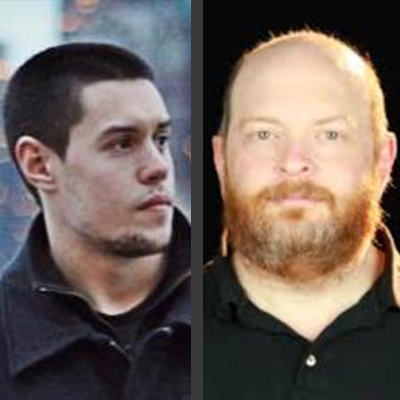 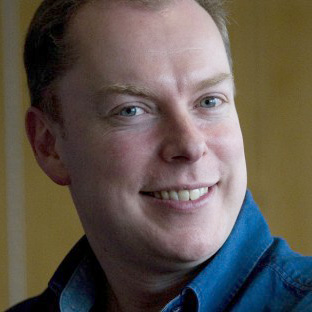