So, 2013 has come and gone, along the way ushering in as many new trends, as it has seen out. Although the concept of simplicity in design is never truly out of fashion, it has arguably assumed an even more central role in web design, as a primary method to make websites and their content accessible on the largest array of devices.

Of course, typography has long been a dominant element in modern graphic design. Indeed, type selection, combined with a sense of color and proportion, is perhaps the single surest method to distinguish high quality design from the crowd.

So, with that in mind, let’s have a look at some of the new fonts that ready to go mainstream in 2014.

Of course, creating a top five was no easy task — there were many fonts that came under serious consideration — but we have ultimately had to cull our selection to the following. 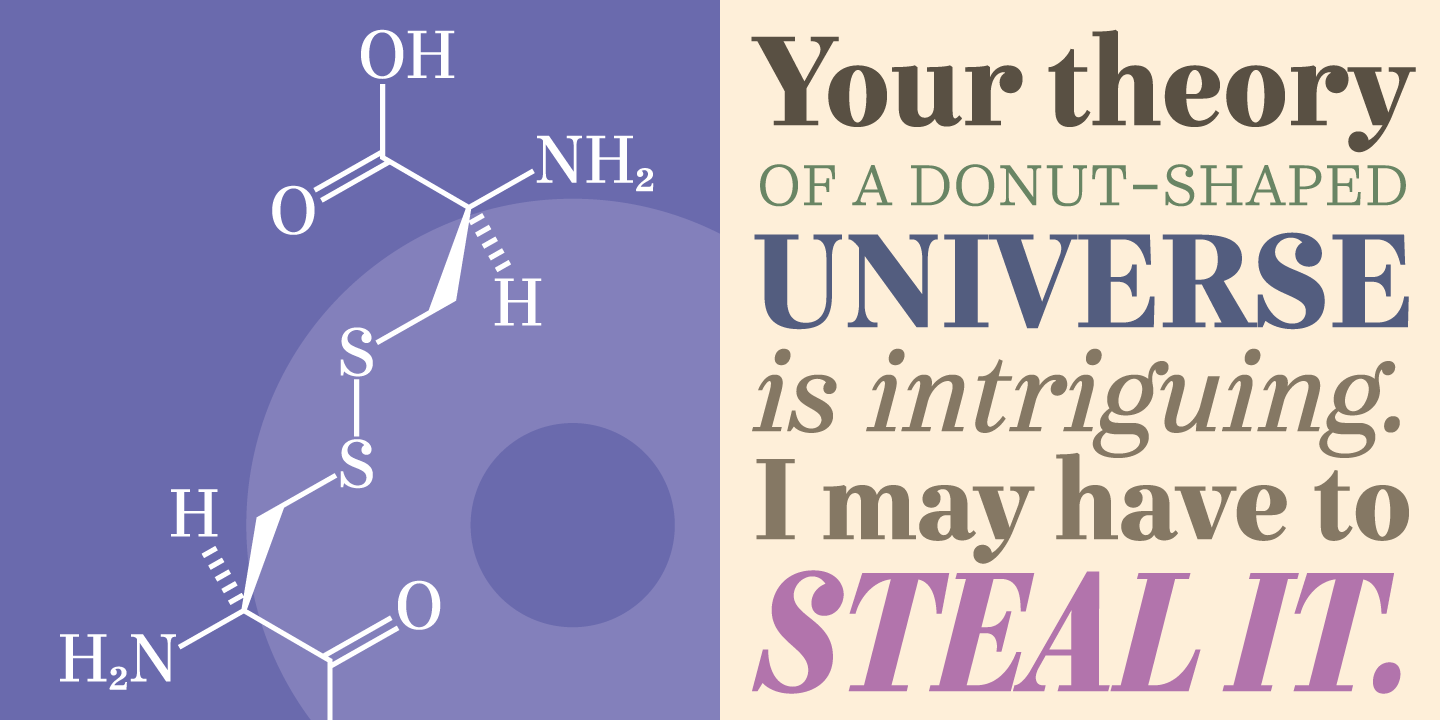 Dave Rowland, the font designer, defined it as a “half-italics” one. Indeed, the top part of the letters have a natural italic form while the lower glyphs are inspired by the Roman style.

The font family is composed by six different weights, all them have both light and bold styles, standard ligatures, case sensitive forms and automatic fractions. Urge text is definitely a font that is adaptable to different typographical scenarios and it shouldn’t be missing on your computer.

You can find the font here: Purchasing the whole font pack will set you back about $240, but that’s a lot of font for your money.

Nocturno is a font designed for chic and highly stylish texts and headlines, and it is characterized by effective proportions and large openings that make the font highly legible.

The presence of contrasts between slopes, widths, shapes and weights gives us the possibility to use the type both for positive and negative texts.

Nocturno can be downloaded from the Typonine site, prices vary from 6€ to 369€ according to the kind of license you want to buy (single weights are available for 70€). 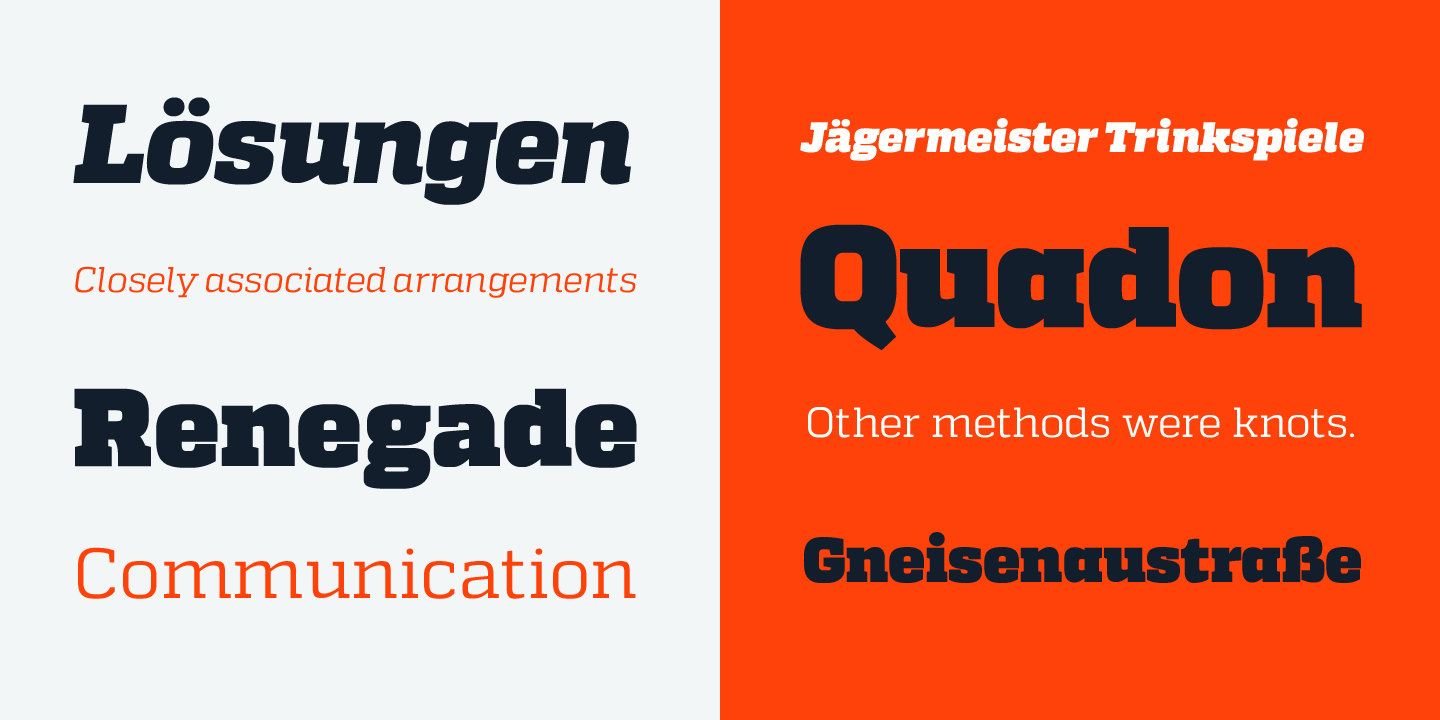 Quadon is a font created by German designer, Rene Bieder. It was designed to create a link between the past, represented by the use of serif fonts, and the present, embodied by the new trend of using sans-serif fonts. It appears as modern, light and flexible and, thanks to the open and large shapes, it can be read with little effort.

Quadon comes with nine different weights, each one with its own italics, and it has also several alternative glyphs that make the font highly customizable; thus it can be used for various design aims.

Here’s the font download page, The pack sells for $250, which I think is a great investment for such a versatile font. 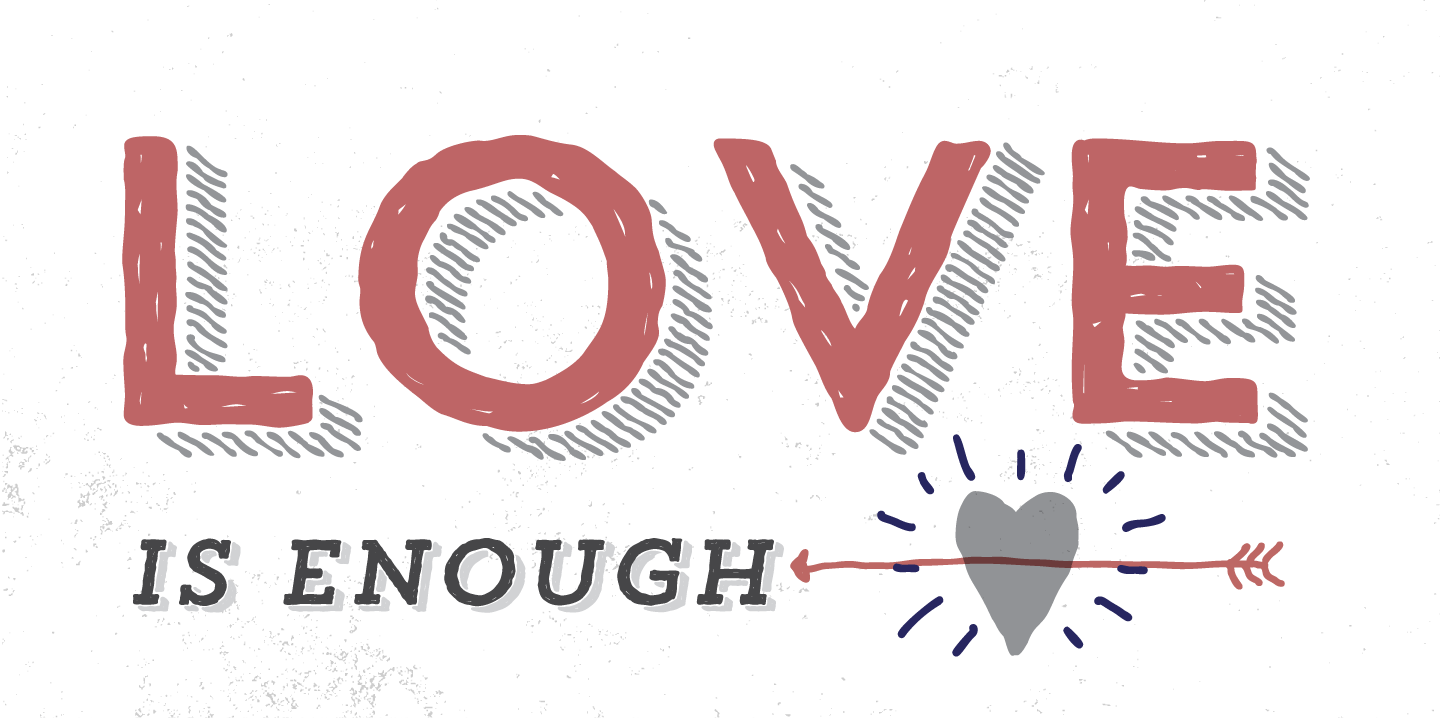 Trend Hand Made is a font created by design duo Daniel Hernandez and Paula Nazal Selaive, who say they designed this typeface after much ‘observation, search and study of global trends’.

The creators want to express the pure beauty of fashion and style, beginning with a sans slab font. Sure, there’s a touch of hipster here, but that’s not a bad thing. For $159, you can make Trend Hand Made yours — a fitting reward for good, distinctive work. 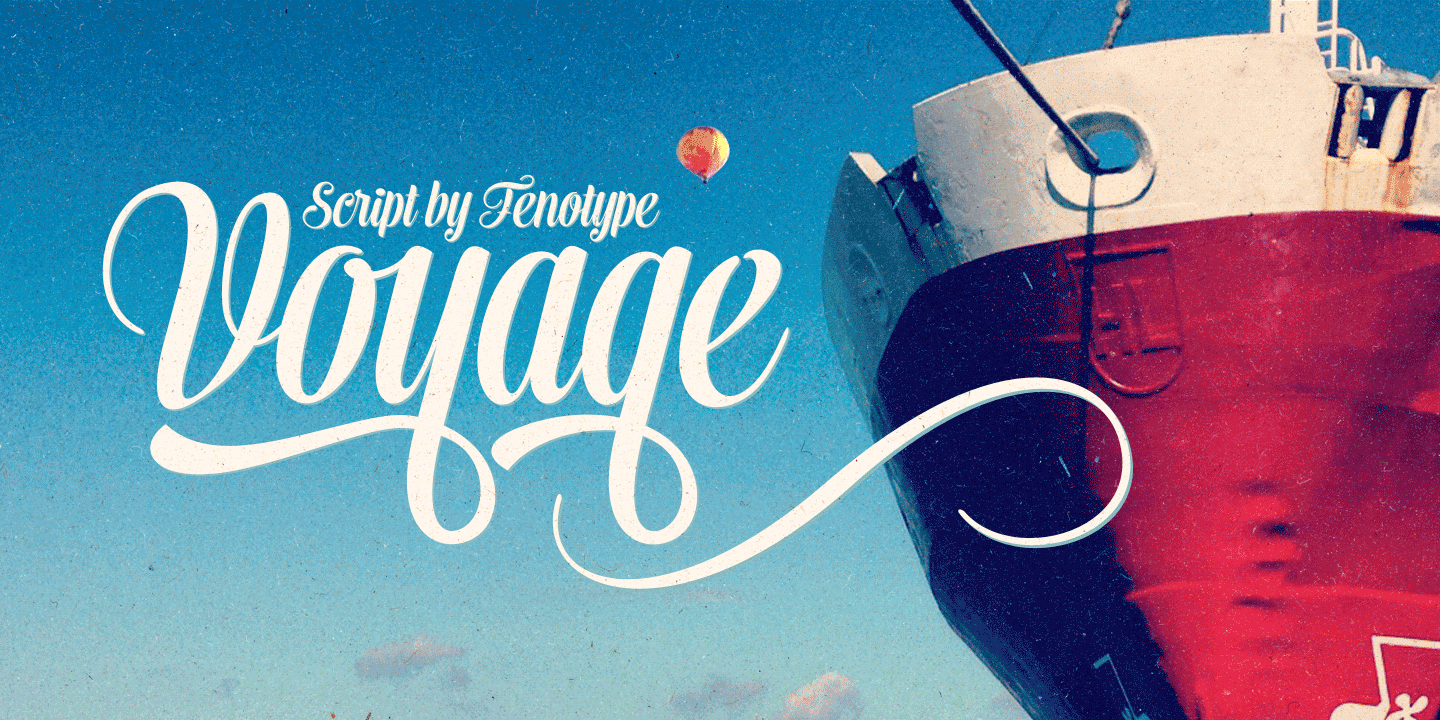 This font created by Emil Karl Bertell is a plain and friendly one that seems to create a bridge with the past and old typefaces. It is elegant, classy and decorous and can thus be used for different purposes, from advertising to book covers to headlines.

Voyage is packaged with two weights, plus a set of ornaments. Wondering where to get this font? It can be easily downloaded at this link and I think it’s a steal at $50.