The Importance of Code Reviews 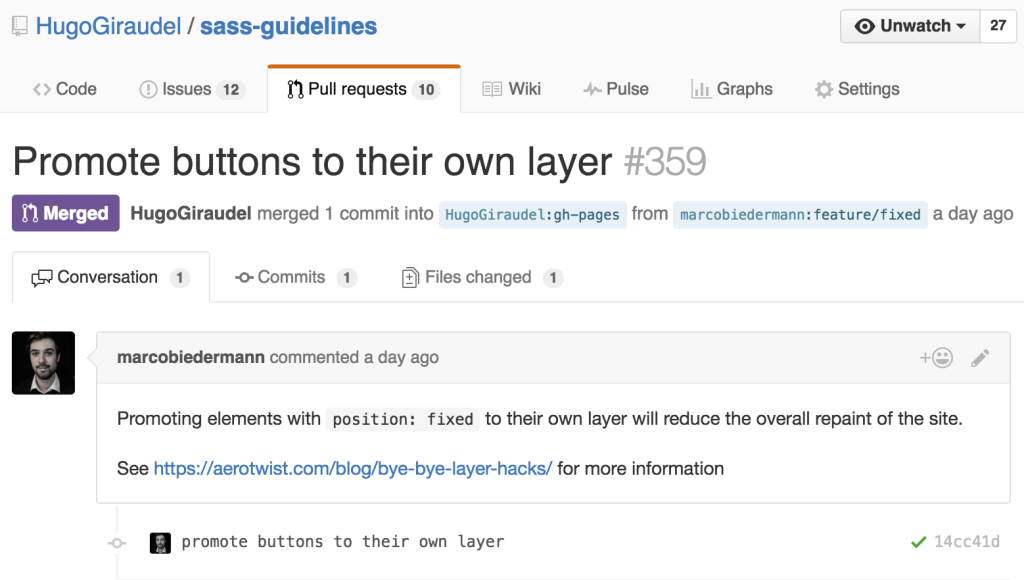