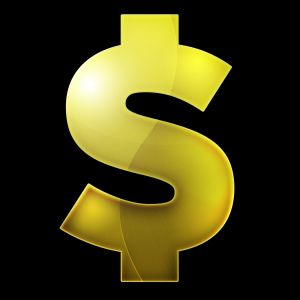 Last week we published a list of five ways to fund your startup that didn’t follow the traditional “seek money from venture capitalists or angel investors first” route. This week, on the American Express OPEN Forum web site, entrepreneur and venture capitalist Guy Kawasaki wrote about his “Plan B for fundraising” that closely echoes some of the methods on our list.

Kawasaki’s Plan B requires no traditional venture money until you need it, he says. And it has a lot less pressure attached than the traditional “Plan A” method of raising large amounts of capital from VCs or other investors.

Rather, Kawasaki advises that entrepreneurs — and he says this will work for both tech and non-tech ventures — “dig, scratch, and claw yourself to $100,000 of funds from your friends and family,” cutting costs along the way as much as possible. Take no salary, keep your day job and build your product on the side, don’t pay for tickets to conferences, just hang in the lobby of the hotels where they’re held, live with your parents, etc. Kawasaki doesn’t say anything specific to funding that we didn’t suggest with our post last week, but he does give some valuable advice for steps to take after you raise that first $100k.

Both methods require a small miracle to succeed at what you’re creating, he writes, but Plan A will require “a bigger, faster miracle to make everyone happy.” Put off playing with other people’s money and you’ll have more time to tinker and perfect your product or service.

That Kawasaki, someone who has been a traditional VC and more recently has been launching self-funded, low-cost startups of his own, is endorsing alternative methods of funding is a great thing for entrepreneurs. The barriers for entry for web businesses have fallen drastically since the early 2000s and the more investors who embrace the idea of small, seed investments in young, talented entrepreneurs, the more spread around the money is and the more funding opportunities exist for everyone.

Protect Yourself and Your Business from Social EngineeringCharles Costa