Earlier this month we wrote about a plan put forth by former Microsoft employee and current founder of Seattle-based startup Blist Kevin Merritt for Microsoft to invest in young startup teams using a Y Combinator-style blueprint. Merritt estimated that they could take 100 companies through the program each year investing about $175,000 in each team for a total cost of no more than $25 million. That’s a far cry less than the billions they were prepared to throw at Yahoo! and has a number of potential benefits:

“Merritt’s plan looks great on paper and essentially costs nothing for Microsoft to try,” we wrote. “For $25 million per year — or about the cost of of 1/1800th of a Yahoo! — Microsoft could push a few hundred smart kids through this program.”

But not everyone agrees. Paul Graham, who having founded Y Combinator arguably knows a thing or two about what it takes to run a startup incubator in the YC mold, doesn’t think Microsoft’s corporate culture could nurture startups properly.

“It would be good for Microsoft if they were able to engage startups more. One way to do it would be by investing in them. I don’t think they could or should do it in the same format as Y Combinator, though. It’s too messy this early. If they were going to invest in startups they should do it in the next stage,” he told Xconomy Boston. “At YC’s stage, investing is a lot more involved than just supplying money, and a big company wouldn’t be good at the kind of things you have to do. Plus the failure rate is very high.”

Xconomy’s Robert Berdi agrees. “The culture of a Y Combinator would be virtually impossible to replicate by any big company — and even if it were theoretically feasible, the people like Graham who would be needed to run such an incubator would either never sign up to do so — or if they did, they wouldn’t last long,” he wrote.

But I disagree with their assessment. We can toss out Graham’s concern about the high failure rate, because we’ve already said that failures can still be beneficial to Microsoft in two ways (potential employees and workers indoctrinated with Microsoft tools). Microsoft would also be capable of investing in a much larger number of companies if they wanted to (Merritt estimated 100 — say 25 every 3 months) so even at a high failure rate, they might end up with more successes.

The real point that Berdi and Graham make is their belief that a big corporation can’t possibly create the sort of supportive environment needed to nurture seed-stage startups. I call bunk on that as well. The evidence to the contrary exists at Yahoo!, and it’s called Brickhouse.

Yahoo!’s 13,000 employees may not stack up to Microsoft’s 90,000, but they’re still a large, publicly traded corporation, so the comparison has merit. A little under two years ago Yahoo! created Brickhouse, a semi-autonomous idea incubator that operates with the backing of the company but mostly separate from it.

According to Business Week, Brickhouse is kept purposely separate from its parent in order to give it breathing room and allow its “VC-worthy” ideas to flourish without getting bogged down in corporate red tape.

Brickhouse marks a dramatic break from the old ways of doing things at Yahoo. It’s designed to feel completely different from its established — and yes, older — online parent. The 14,000-square-foot offices are located in the hip South of Market neighborhood in San Francisco, 40 miles away from Yahoo headquarters in strip-mall-laden Sunnyvale. The facility is bereft of Yahoo logos. Purple, the company’s signature color, is noticeably absent. — Business Week

“Brickhouse was born out of the notion that Yahoo’s employees come up with ideas for new ventures, but they haven’t had an effective way to execute them,” wrote Business Week in its February 2007 profile. So far, it seems to be working. By my count, the Brickhouse team has pushed out at least 18 products over the past year and a half, most notably Pipes. Whether or not any of these products ever become major bread winners for Yahoo!, it is proof that a large company can run what is essentially a small-scale startup incubator successfully within its walls.

Yahoo! Brickhouse tells me that Microsoft could definitely run a seed stage investment program if they put the right people in charge. (Aside: I’m not sure what Berdi meant when he said no one would last long running such a program — it sounds like a dream job to me!)

Would Microsoft ever try something like this? Who knows. But Merritt did mention that after his initial post he received emails from Ray Ozzie and others at Microsoft, so we’ll have to wait and see. 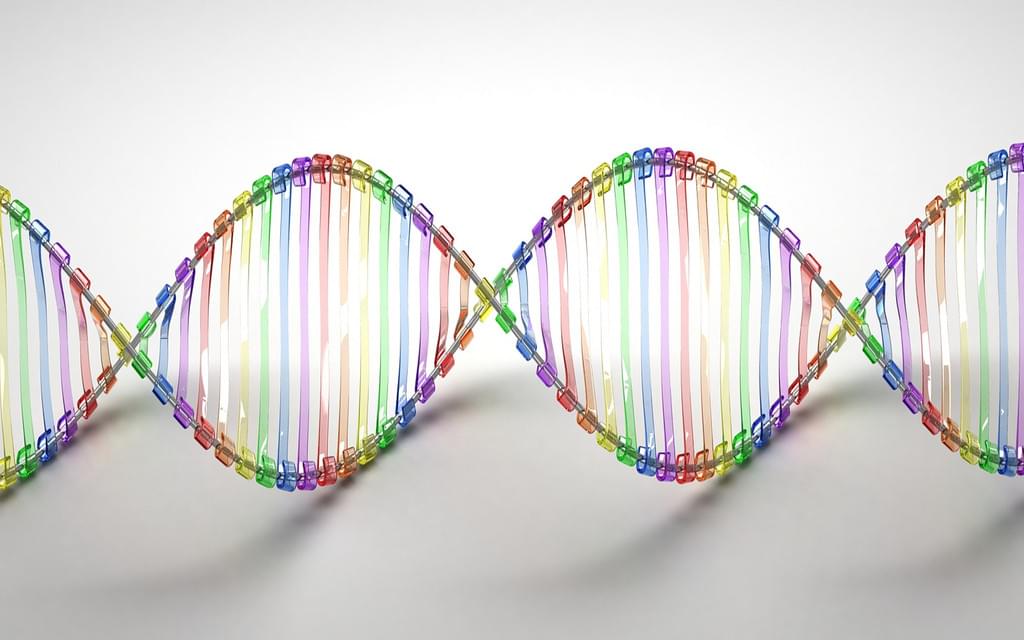 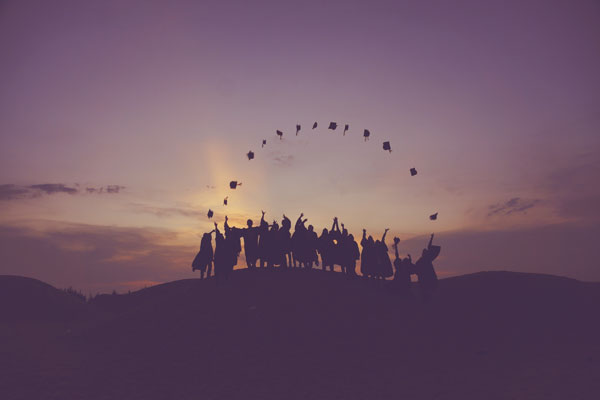