The New York Times, one of America’s oldest and most respected dead-tree newspapers, might be running on fumes, but they’ve actually been doing a lot of cool stuff with all the data they and others have collected over the years. The first API the paper released provided developers a hook into campaign FEC finance data and was made public last October. Today, the Times is announcing the release of the Congress API.

The Congress API uses Hpricot and Ruby on Rails to provide access to data pulled directly from the United States House and Senate web sites. There are four types of data exposed in the first release: “a list of members for a given Congress and chamber, details of a specific roll-call vote, biographical and role information about a specific member of Congress, and a member’s most recent positions on roll-call votes.” The API also ties into GovTrack, which is an independent, non-partisan Congressional tracking site.

The API has a database of House votes back to 1991 and Senate votes dating to 1989, as well as membership information going back to 1983 and 1947, respectively. 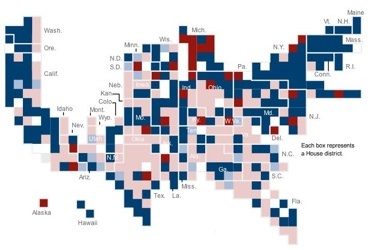 Whether or not you’re interested in easier access to congressional tracking data, the release of these APIs and similar projects from other print newspapers (such as Calais from Reuters — not a newspaper, but an old media news service) show that some publications are serious about taking the necessary steps to evolve with the new media landscape and remain relevant. The New York Times has been slowly embracing new media over the past two years.

In 2006 they launched their own, WPF-powered RSS reader. In 2007 they created a Facebook application, and made the surprising decision to put user comments on the main page of the site. In 2008 they started syndicating content from blog sites and began releasing data APIs. They’ve also embraced blogging in a big way, with multiple top 100 sources on both Techmeme and Memeorandum.

The APIs are a logical step for the paper. By exposing their data to developers, it will allow the New York Times to spread their brand around the web and once again become an important part of the media landscape in terms of mindshare. These new APIs will enable mashups that expose Times content in new and interesting ways, and will ultimately drive more traffic and readers to the site, and boost brand recognition. For readers it’s great for the same reasons: developers will hopefully create some really interesting and useful mashups based on the APIs that will enrich everyone’s web experience.

(ReadWriteWeb’s Marshall Kirkpatrick had some good thoughts a few months ago about why the paper’s first API launch was so important.)

We hope that other newspapers around the world will do that same thing. Let us know in the comments if you’re aware of any interesting print media meets new media projects going on out there. Also, let us know what types of mashups you hope to see based on the Times APIs. 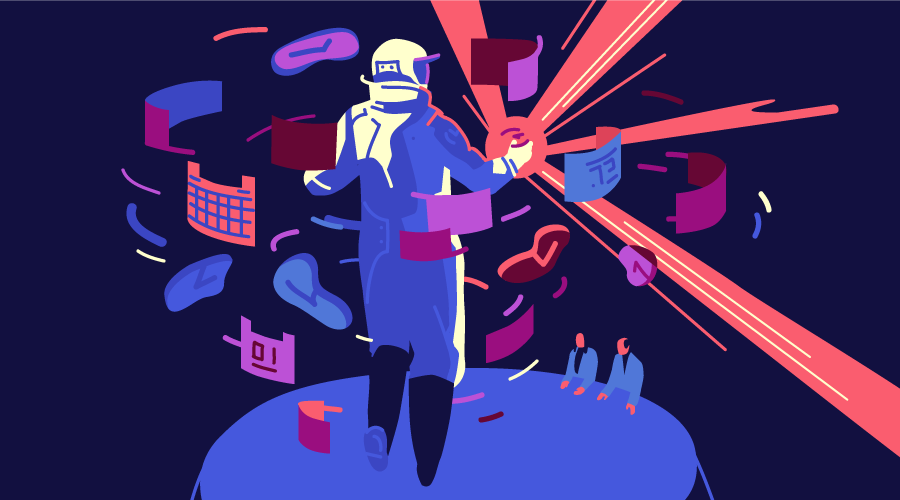