As a developer who started his career many years ago, I’ve been interviewed a few times now. As many who have gone through this process have surely done, following every interview I take the time to think about what happened during the interview. Among other things, I reason about what I liked and what I disliked during the process, and what my interviewer did. I think it’s very important to do this, as in the end the developer will have a better idea of the company and its culture, and whether the company met your expectations. 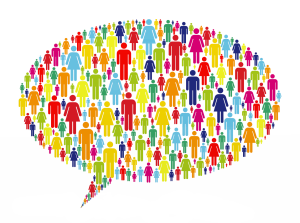 People usually apply for companies they know and like, but following an interview it can turn out that a given company isn’t a good fit for him or her. It’s possible that this result can be due to you, the interviewer, making a mistake or two during the interview process.

In this article I’ll run through 5 mistakes, some taken from my personal experience, that you can work to avoid to give the candidate a good impression and avoid the risk of losing a potential employee.

In my opinion, this is one of the biggest mistakes a company can make. Apart from very small companies, the interview process is usually quite long and involves a decent amount of time, sometimes up to few months. A company I once applied for, asked me to complete a test to verify my programming skills. The test consisted of developing a working web page that used third-party APIs. The task itself wasn’t very difficult to complete but doing it perfectly (you want to show the best of you, don’t you?) required several hours. I passed this step and the company invited me to an on-site, one-hour interview.

Once there, 25 minutes after the interview started the interviewer informed me that we’d have to wrap it up in 5 minutes as there was another meeting booked for the room. Once the interview was over I was upset because I felt I had been treated disrespectfully. I had spent a decent amount of time working on their technical test and then they didn’t make adequate time for my interview. You can understand that after this experience I didn’t want to move forward with this company.

What every interviewer can learn from this story is that you shouldn’t overlap an interview with another appointment, no matter how important it is. If you do have an important meeting it’s better to reschedule the interview rather than rush through it. If the candidate feels you’re in a rush, he or she will feel that they’re not important to your company and you might lose a good candidate. You’re not the only company on the planet after all.

In the previous point I described a situation where the interviewer rushed my interview. As a consequence I didn’t have the time to ask all the questions I wanted to. When I apply to a company, like many developers, it’s because I know the company and I think I’d like to work there. I use this opportunity to ask questions to help me understand the culture and policies that I’m interested in. For instance, I really enjoy speaking at conferences so a question I often ask is how flexible are they on allowing employees to take time to do this sort of thing.

As many interviewers know, questions are an important part of the interview process and you should be happy to hear them. Good questions can tell you a lot about the candidate as highlighted in point 7 of Conduct the Perfect Job Interview in Twelve Simple Steps.

I was only given 5 minutes to ask questions in the above example and at the third I was told: “This must be your last question”. Well, I felt it was a complete waste of my time.

As an interviewer you must always schedule enough time for candidates to ask questions and the candidate should be able to ask all the questions he or she wants to. Rushing candidates and limiting their ability to ask questions will restrict what you’ll learn about them and may put them off working for you.

3. Sell your company to the candidate

4. Don’t test only what the candidate knows

As an interviewer it is your job to find the best candidates available among those that apply to your company. An important point to remember is that while a candidate must be able to use the technologies, languages, and tools adopted by your company, it’s even more important to understand what the candidate can do in addition to the specific requirements of the job.

Unless your company develops static websites or very simple WordPress themes, you don’t have to test only for what the candidate knows but also his/her ability to reason and the logical skills that they possess. A good candidate can learn any technology or programming language he/she doesn’t know, and can also provide good inputs or solutions to any project. On the contrary, a poor candidate might know the languages and tools in use within your company but he or she mightn’t easily adapt to change. So, remember to ask questions that allow you to understand the candidate’s ability to adapt and their willingness to learn.

5. A bad answer isn’t the end of the world

If you are running multiple interview stages during your application process, you should avoid discarding an application due to one bad answer. The candidate might have just been nervous or having an unfortunate mental blank. It isn’t unusual that a candidate experiences some nervousness during an interview and you might lose an otherwise perfect employee by punishing them for it.

Here is a bit of further reading:

Don’t let one moment ruin your opinion of the candidate, allow them to explain themselves or have another go at answering the question with a little help. A bad answer isn’t the end of the world, and that nervous and shy candidate might just change your company.

An interview can let you choose the perfect employee but it’s also your responsibility, as the interviewer, to attract them to your company. Be respectful of the candidate’s time and the effort he or she has put in the process. Be sure to review your interview process from time to time with the candidates’ perspective in mind, you don’t want to miss the next star!

Have you discovered any other mistakes that you or others have made in an interview process? Please let me know! 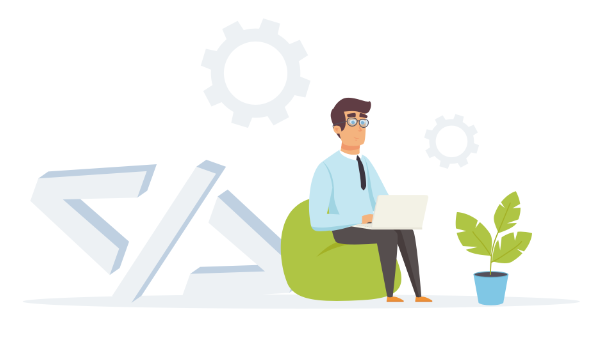 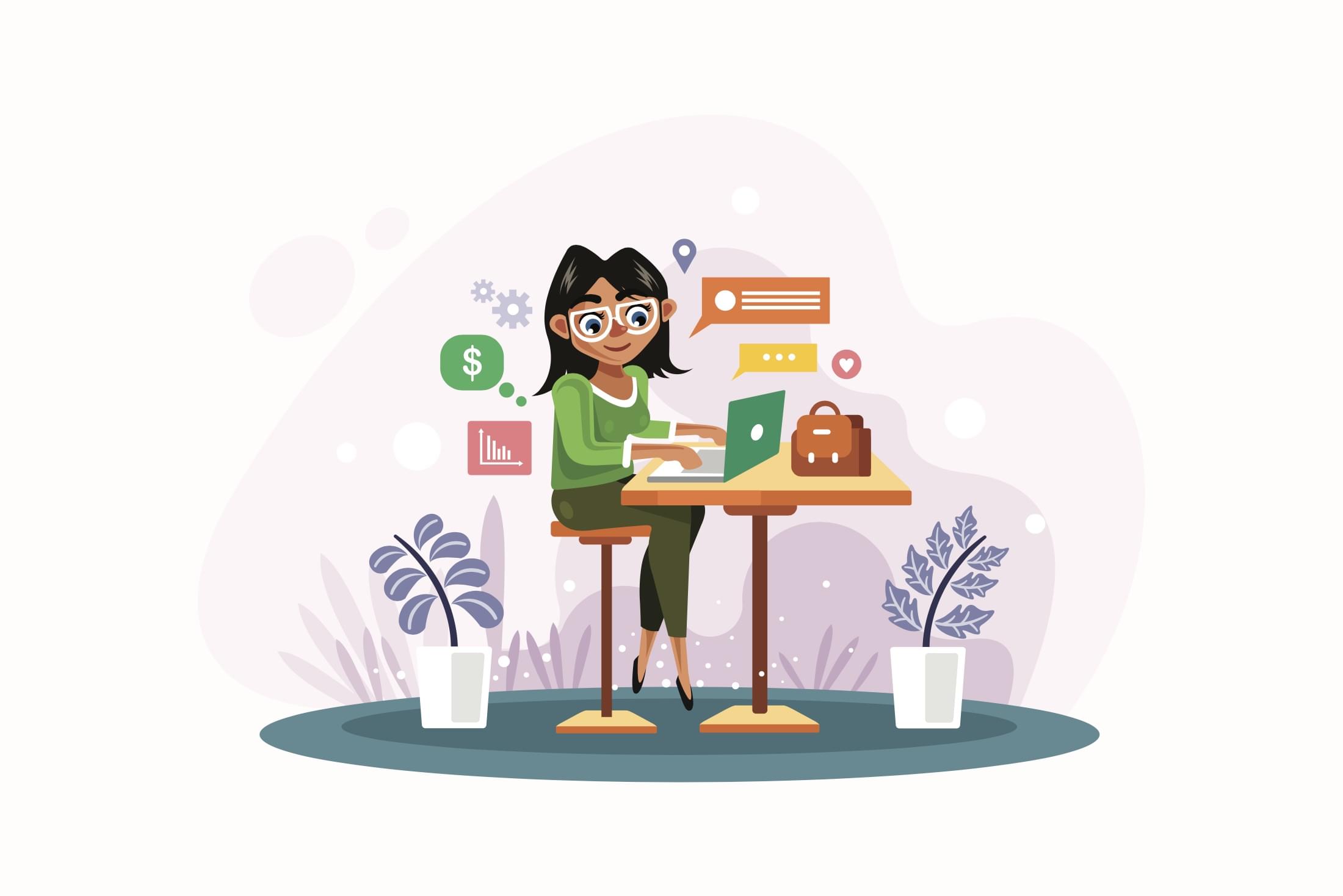 How to Prepare for a Remote Job SearchJoshua Kraus