Working in the web industry, electricity is the cornerstone of everything we do. There is no physical alternative, no part of our job which is free of energy consumption. On our own computers, our offices and homes, our servers, we spend all our time pushing electrons around. But the availability of renewable energy sources is sadly limited, and so inevitably, some or all of what we do involves the consumption of non-renewable energy and the further production of greenhouse gases, contributing to the steady destruction of our environment.

Wouldn’t it be so convenient if there was an easy way to reduce our carbon footprint without having to change our patterns of consumption..?

Over the last few months I’ve become increasingly unsettled by the growth in prominence and respect for carbon-offsetting schemes. It seems like everyone and his dog is buying carbon credits, believing that by doing so they are helping the environment and reducing their carbon footprint.

I don’t believe that carbon offset schemes really help at all. In fact I believe they make things worse. By buying carbon credits you’re merely throwing money at a problem without having to really address it. Instead of thinking how can I reduce the amount of carbon I produce and thereby make a real difference, you simply say I’m buying carbon credits therefore I can produce as much as I like. The net effect could well be an increase in the overall amount of carbon that’s produced. Just like the EU’s Emissions Trading Scheme, an idea that was intended to reduce carbon output but which has actually increased it, because it allows countries to buy and use credits for carbon that would otherwise not have been emitted at all.

From a recent Guardian article in the UK:

…even the most well-intentioned schemes suffer from basic weaknesses in the idea of carbon offsetting — an idea which flows not from environmentalists and climate scientists trying to design a way to reverse global warming but from politicians and business executives trying to meet the demands for action while preserving the commercial status quo. It fails on at least three essential points.

First, it requires an accurate measure of the emissions to be offset. That turns out to be riddled with uncertainty … Second, it requires an accurate measure of the carbon saved elsewhere. Most of the earliest offset projects involved planting trees, which naturally ingest carbon, a complex and unpredictable process which forbids accurate measurement … Finally, the very idea of offsetting relies on what is known as additionality — evidence that a carbon reduction would not have occurred in the natural order of commercial life.

Even if the schemes were 100% accurate and trustworthy, they would still be a fools’ paradise. We can’t offset all the carbon we produce, or even a small fraction of it. We just have to produce less; it’s not sexy, or easy, but it’s what we have to do.

Carbon offsets are a magic solution for the industrialised west to sing business as usual. And this is where the real damage is done — for as long as we refuse to grasp the reality of environmental destruction, the destruction will get worse. Carbon offsets are an imaginary commodity that allow us to continue polluting at will, and then assuage our guilt by buying absolution from the very people who sold us the cause of the destruction.

By selling us a clean conscience, the offset companies are undermining the necessary political battle to tackle climate change at home. They are telling us that we don’t need to be citizens; we need only be better consumers.

If you really want to reduce the environmental footprint of your website, company or home, then renewable energy and greater efficiency will help. Buying carbon credits will not. 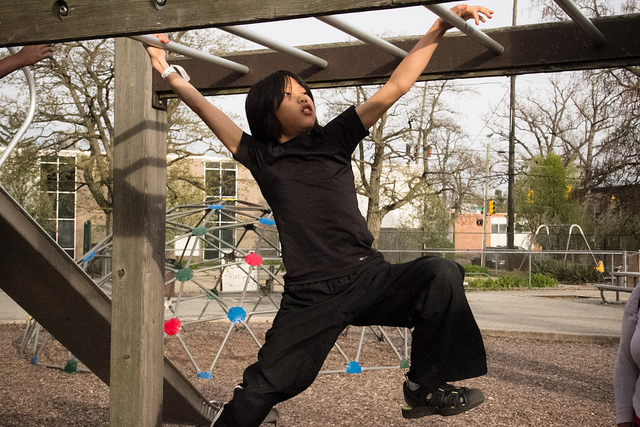