This article was peer reviewed by Younes Rafie. Thanks to all of SitePoint’s peer reviewers for making SitePoint content the best it can be! 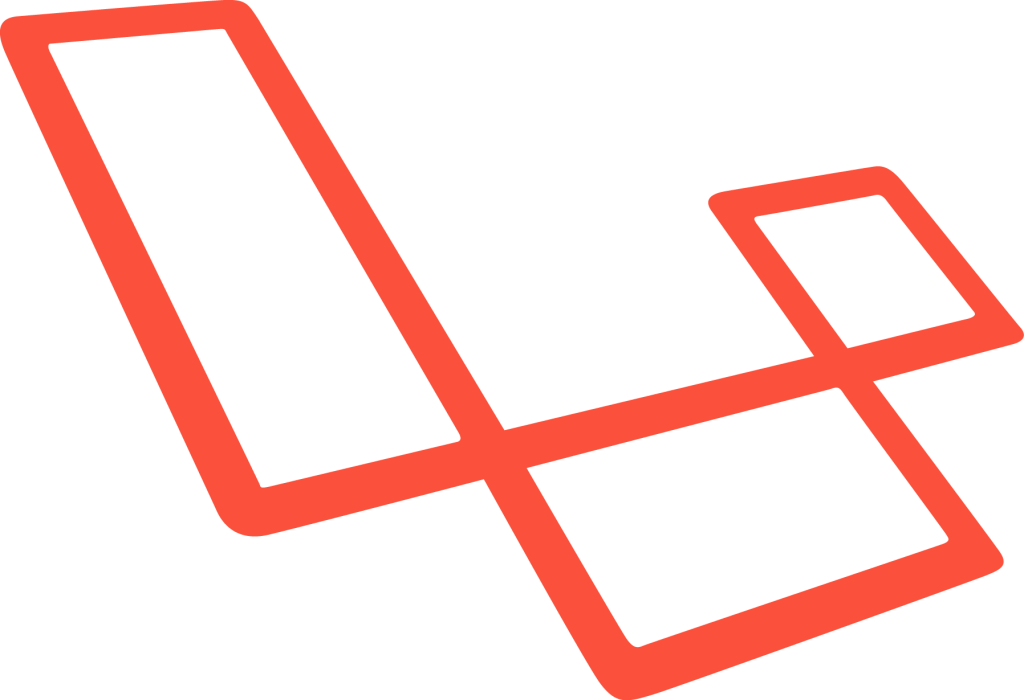 You’ve probably used different types of relationships between models or database tables, like those commonly seen in Laravel: one-to-one, one-to-many, many-to-many, and has-many-through. But there’s another type of relationship that’s not so common: polymorphic. So what is a polymorphic relationship?

A polymorphic relationship is where a model can belong to more than one other model on a single association.

What We’ll Be Building

We’ll be creating a demo music app which has songs and albums. In this app, we’ll have the option to upvote both songs and albums. Using polymorphic relationships, we’ll use a single upvotes table for both of these scenarios. First, let’s examine the table structure required to build this relationship:

Generating the Models Alongside Migrations

I am assuming you already have a Laravel app that’s up and running. If not, this premium quick start course might help. Let’s start by creating the three models and migrations, then edit the migrations to suit our needs.

Note, passing the -m flag when creating models will generate migrations associated with those models as well. Let’s tweak the up method in these migrations to get the desired table structure:

We can now run the artisan migrate command to create the three tables:

Let’s now configure our models to take note of the polymorphic relationship between albums, songs, and upvotes:

The upvotes method in both the Album and Song models defines a polymorphic one-to-many relationship between these models and the Upvote model and will help us get all of the upvotes for an instance of that particular model.

With the relationships defined, we can now play around with the app so as to get a better understanding of how polymorphic relationships work. We won’t create any views for this app, we’ll just tinker around with our application from the console.

In case you are thinking in terms of controllers and where we should place the upvote method, I suggest creating an AlbumUpvoteController and a SongUpvoteController. By this, we kind of keep things strictly tied down to the thing we are acting on when working with polymorphic relationships. In our case, we can upvote both albums and songs. The upvote is not part of an album nor is it part of a song. Also, it’s not a general upvote thing, as opposed to how we’d have an UpvotesController in most one-to-many relationships. Hopefully this makes sense.

Let’s fire up the console:

Now that we have some data in place, we can access our relationships via our models. Below is a screenshot of the data inside the upvotes table:

It’s also possible to retrieve the owner of a polymorphic relation from the polymorphic model by accessing the name of the method that performs the call to morphTo. In our case, that is the upvoteable method on the Upvote model. So, we will access that method as a dynamic property:

As it is possible to get the number of upvotes for a song or an album, we can sort the songs or albums based on the upvotes on a view. That is what happens in music charts.

In the case of a song we’d get the upvotes like so:

By default, Laravel will use the fully qualified class name to store the type of the related model. For instance, given the example above where an Upvote may belong to an Album or a Song, the default upvoteable_type would be either App\Album or App\Song, respectively.

However, there is one big flaw with this. What if the namespace of the Album model changes? We will have to make some sort of migration to rename all occurrences in the upvotes table. And that’s a bit crafty! Also what happens in the case of long namespaces (such as App\Models\Data\Topics\Something\SomethingElse)? That means we have to set a long max length on the column. And that is where the MorphMap method comes to our rescue.

The “morphMap” method will instruct Eloquent to use a custom name for each model instead of the class name:

We can register the morphMap in the boot function of our AppServiceProvider or create a separate service provider. For the new changes to take effect, we have to run the composer dump-autoload command. So now, we can add this new upvote record:

and it would behave in the exact same manner as the previous example does.

Even though you’ve probably never run into a situation which required you to use polymorphic relationships, that day will likely eventually come. The good thing when working with Laravel is that it’s really easy to deal with this situation without having to do any kind of model association trickery to get things working. Laravel even supports many-to-many polymorphic relations. You can read more about that here.

Chris is a software developer at Andela. He has worked with both Rails and Laravel and blogs to share a few tips. Chris also loves traveling.