Poor old comic sans, it’s the typeface that many designers love to hate. The comic sans font was designed in 1994 for Microsoft by typographer Vincent Connare with the intention of providing a casual style typeface reminiscent of comic book lettering. The problem with comic sans appears to be its overuse and misuse.

I wrote a post about comic sans two years ago called Friends Don’t Let Friends Use Comic Sans, also listing some nice free alternatives. Some people may have felt I was being a hater, so before anyone gets upset about comic sans getting a hard time and being hated a) that’s not my style (live and let live); and b) this post is purely about looking at some cool fonts for use in a comic book or cartoon style on the web or in print. If you’ve been using comic sans to create a “comic” style in your designs, you’re missing out on tons of interesting typefaces that do the job so much better.

So here we go, as always, check each individual font for licensing terms, but these are all free for personal work and many for commercial use too.

Shock Corridor has a nice retro feel about it. 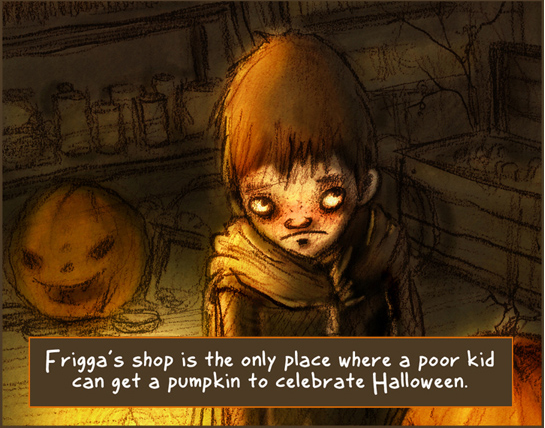 Mufferaw is part of a family of 14 fonts by Typodermic Fonts. The regular style is free to download here.

Indy Pimp by Teabeer Studios (they have quite a few comic book style fonts on their site, so it’s well worth checking out)

Suplexementary Comic is pretty close to the original comic sans but still has a marker-drawn quality about it.

What do you think of these fonts? Any that you particularly like or would use in a design project?

Do You Know These Eight HTML5 Tags?Simon Codrington