Stack Overflow has recently published the results of its 2017 Developer Survey. It consisted of about 100 questions covering all important aspects of a developer’s professional life: from attitudes towards programming language to salaries, including important yet overlooked topics such as what would developers choose for performance metrics. Now in its seventh year, the Developer Survey is gathering and quantifying important information about us and our industry. Let’s take a closer look at what it says about mobile.

Only 1,558 respondents (much less than 23% of the above 51,392) specified which mobile platforms they develop on. Curious outcome. 64.8% of us are on Android, 57.6% on iOS, the rest on Windows Phone and Blackberry. It’s worthwhile noting that this is not proportional to the respective platforms’ market share. This means many developers develop for both platforms, but the survey says nothing about whether or not they use cross-platform development frameworks.

Where is the love? 62.0% of developers developing in iOS have expressed interest in continuing to develop with it. Very similar results with Android: 61.6% of Android developers have said the same thing about Android. This means that almost 40% of all mobile developers, regardless of platform, have not expressed interest in continuing to develop for their mobile platform. Where they would rather flock to isn’t clear. Android turned out to be the platform that attracts the most newcomers, but just 20.6% of them. The numbers tell us that just two thirds of mobile developers are happy with their platform (yes, just 2/3; to me, that’s small), but the numbers don’t tell us what the majority of dissatisfied mobile developers would rather do.

Is it about the money? Mobile Developers, says the Survey, are globally paid less than Web Developers – we make about US$43,656 a year, US$5,000 less than the web folks (an 11% difference). However, still according to the Survey, we command slightly higher salaries than the Web folks in the US, Canada, and France (but not in the UK and Germany). Additionally, these results sound strange if you get your numbers from PayScale, “the largest salary profile database in the world”, which lists salary ranges for mobile developers starting and ending at higher points than web developers – both in the US and in the UK. It would be good to hear the surveymakers’ and your explanation for this incongruence.

Be that as it may, I don’t consider these numbers to be insightful in their raw form – remember salaries always vary according to a handful of parameters, such as local cost of living (many (if not most) US cities are less expensive than London), bonuses, and other fringe benefits. Those parameters can easily influence the averages that came out in the Survey.

In more general terms, a datum which caught my eye was the following: as performance metrics, the overwhelming majority of developers prefer “customer satisfaction” over “bugs found” and “benchmarked performance”. Less than 25% of developers care about bugs found and benchmarked performance as performance metrics. Code shipping on time and in budget, and making customers happy, as well as “peers’ rating”, are the criteria most developers prefer to use when evaluating their performance. To those folks, I will say the following: duct tape is a bad long-term strategy. Your successors will use your portrait as a dartboard. And you belong in QA.

In closing, I think Stack Overflow deserves kudos for gathering, compiling, and presenting such important pieces of information about us and our industry. I also hope that their results stimulate more debate than they usually do. Your comments are, as always, welcome below, on Twitter, and beyond. 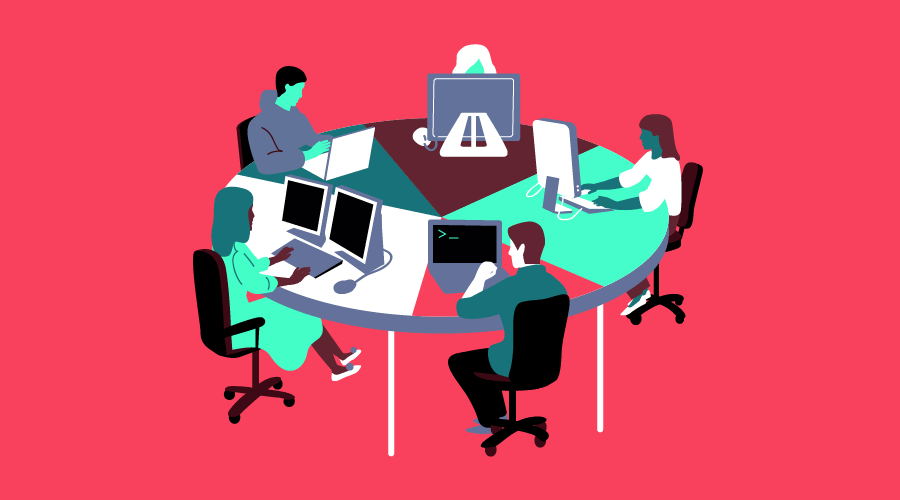 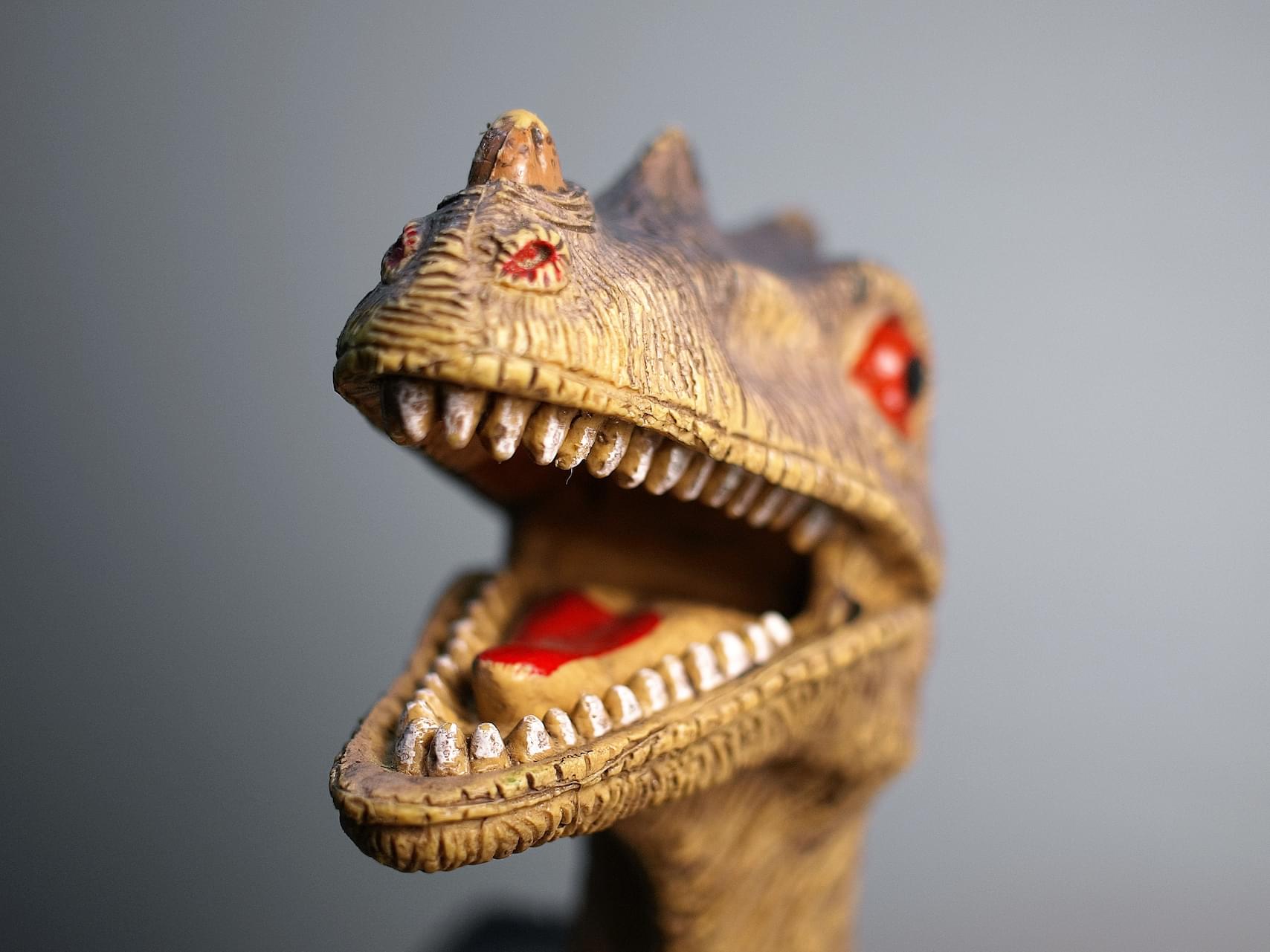 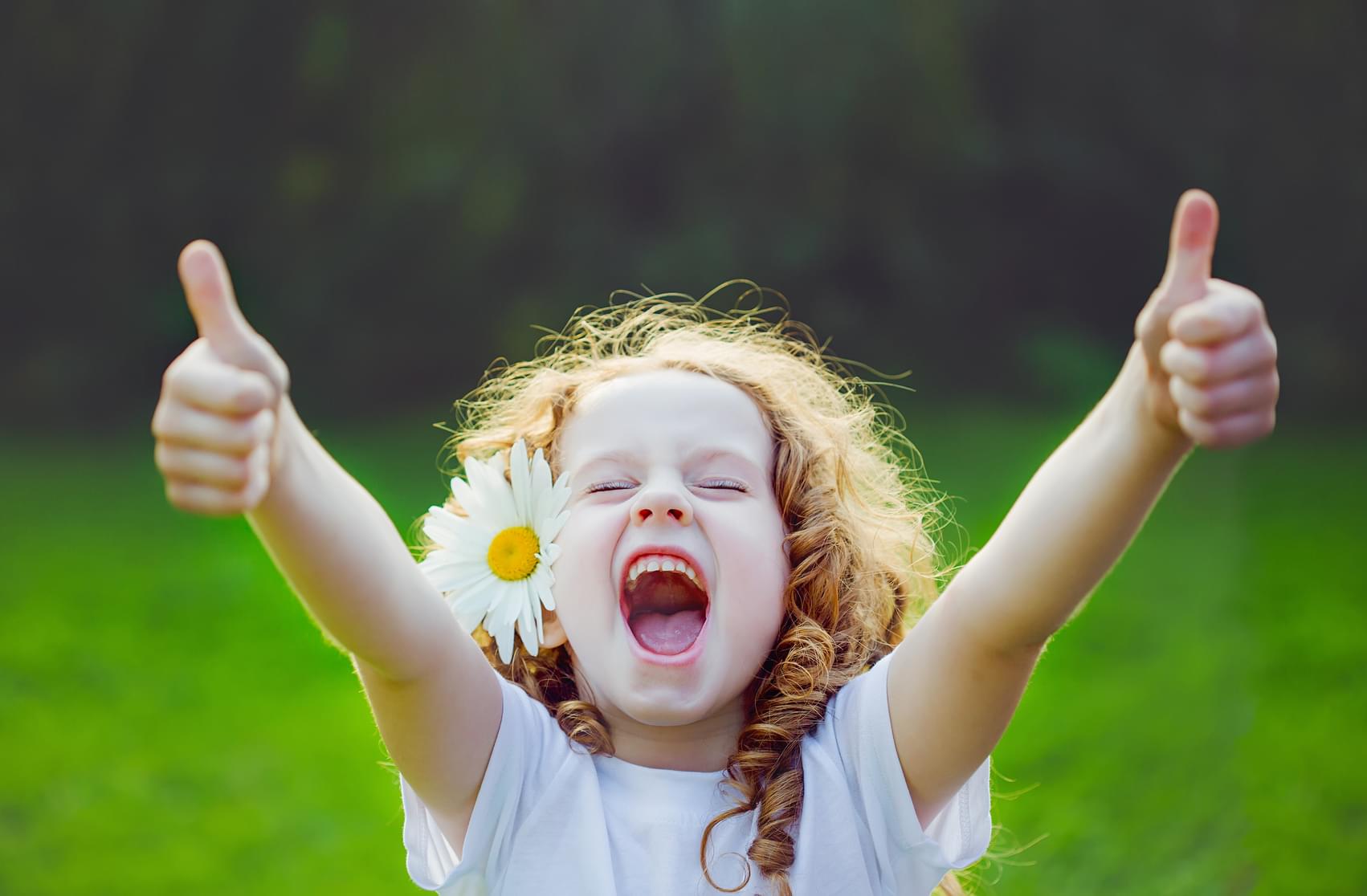 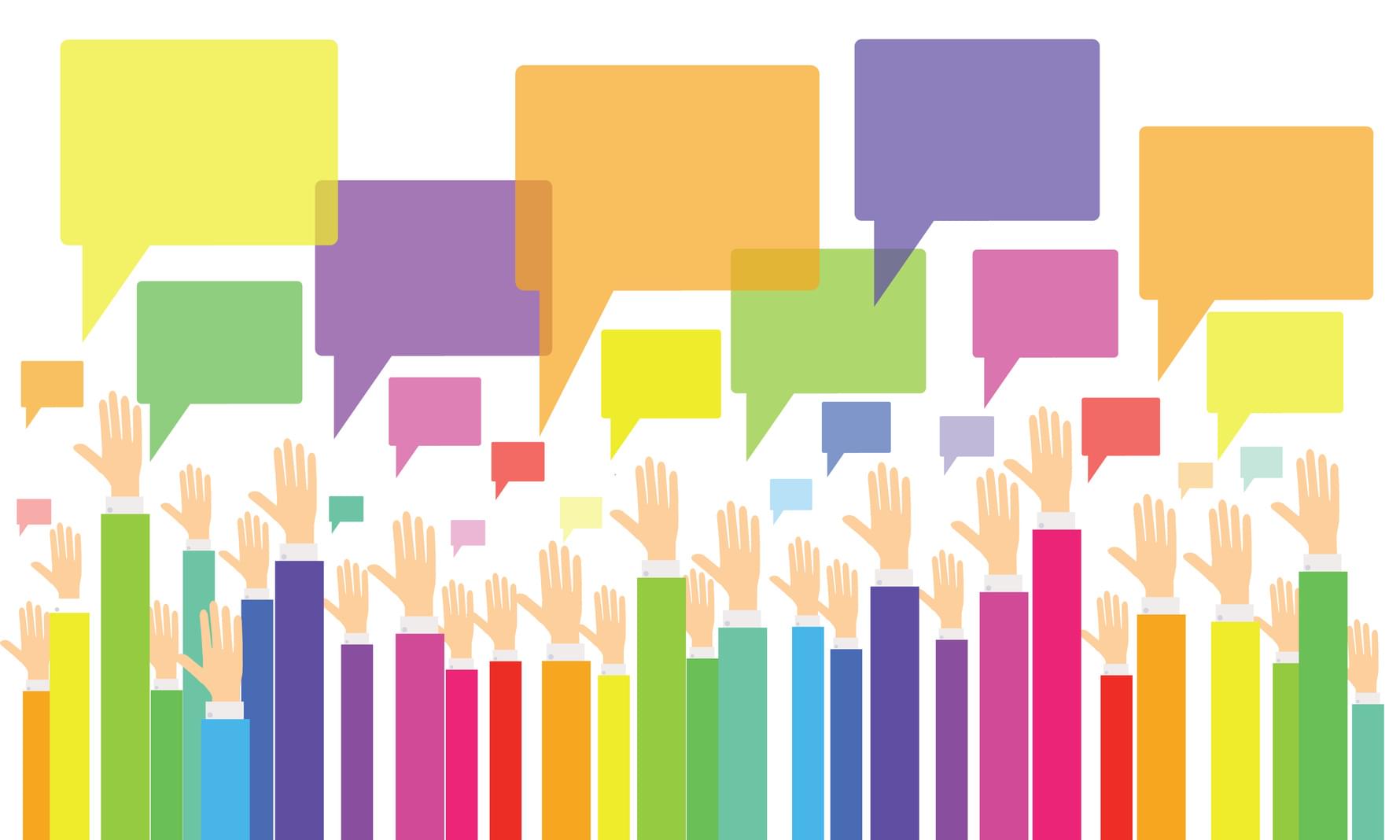 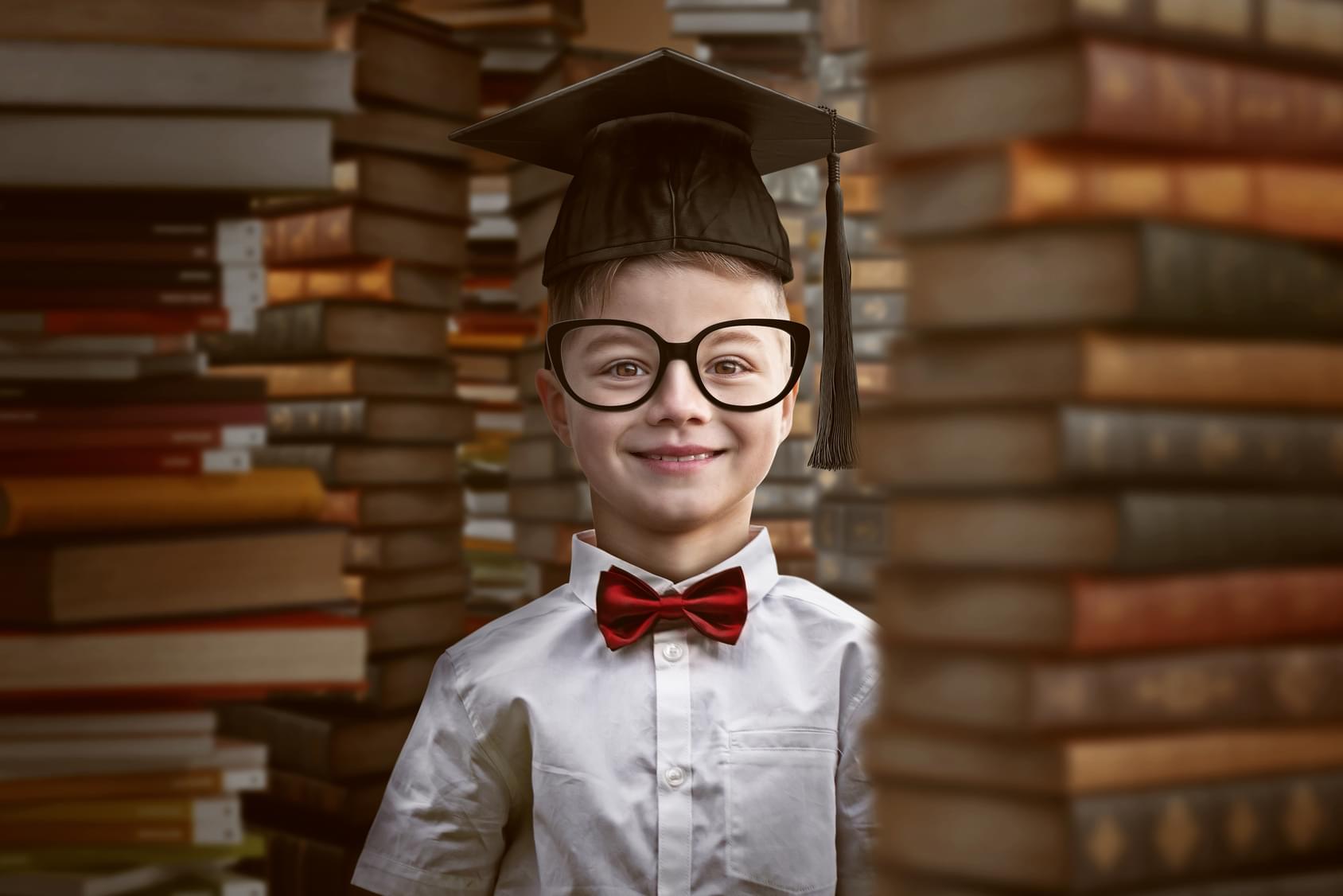