In the previous episode we looked at all sorts of properties for styling text.

In modern browsers, and in IE back to version 4, we can add custom fonts to enhance the design of our websites.

We can leverage various features of these custom fonts to help boost performance and improve our typography overall.

In this episode we’ll learn:

The choice of typeface on the web used to be limited to a small handful of “web-safe” fonts like:

Some of these are excellent typefaces and are really well suited to the web – Georgia as a serif font and Arial or Verdana are all great fonts. Comic Sans is certainly not one of the best…

But now we can now use all manner of custom fonts and have them display on all browsers by using @font-face.

While we can do this, it’s always worth testing any custom fonts on a range of operating systems and browsers to make sure they look as good as expected.

Do also bear in mind that font files can be quite large in file size so use them wisely to avoid performance issues.

The font is given a name with the font-family property and then a series of different file types and formats are provided for each of the different browsers.

To save users downloading fonts that they already have on their system, it’s possible to specify a local() name of the font to search for.

In order to create all the correct formats of a font for different browsers, I use a fantastic online resource called Font Squirrel.

They have a web font generator and it works like a charm. The download they provide also contains all the code snippets for adding these custom fonts in your CSS which is pretty handy too!

Each of the characters in a font can be described by their unicode number which takes the form:

The string “AtoZ CSS” could be expressed in unicode as follows:

Every character including the space has a unique unicode number. There’s a whole range of special characters baked into the UTF-8 character set too which can be useful for adding shapes and symbols directly into your markup.

When adding custom fonts with @font-face we can limit the range of characters that they apply to which at first sounds a bit strange, but bear with me.

The italic ampersand of the typeface Baskerville is a thing of beauty and a lot of designers often like to use it even when not using the rest of the Baskerville font.

One way of using this special font just for ampersands would be to wrap them in a span tag and set a different font-family on it. But this is a bit cumbersome and can be done without any extra markup at all.

We can create a font containing just this character and add it to our font-stack as the first font in the list.

When the browser encounters characters that don’t appear in a font, it will scan down the stack until it does find a font that contains the required characters. We can use this behavior to add in the special ampersand when using any custom or web safe font.

First we create the @font-face at-rule to load the single character font. I’ll give it the font-family name “Ampersand” and use a local source for the font files to save on bandwidth.

I’ll specify the unicode-range as U+0026 for the single ampersand character. It’s possible to specify a whole range of characters, as the property name suggests, but just a single character is needed in this case.

In this sample HTML file, I’ve got a series of headings and paragraphs that both contain a couple of ampersands.

I’ll create two different font stacks, one for the headings and one for the body copy. In each case, the first font in the stack will be the custom “Ampersand” font.

For the headings, I’ll add Museo or Rockwell or serif as a fallback.

For the body, I’ll add Avenir, Arial or sans-serif as the fallback.

And that’s it. When the browser renders the text, the first font in the stack only contains an ampersand character so it will use the next one down the list (if found) to render the remaining characters.

The browser support for unicode-range is good. It’s supported in all modern browsers except Firefox and in IE back to version 9. As this is a purely visual enhancement, the browser support isn’t a huge worry for me – unsupported browsers will just get the first font in the stack that can be load successfully. 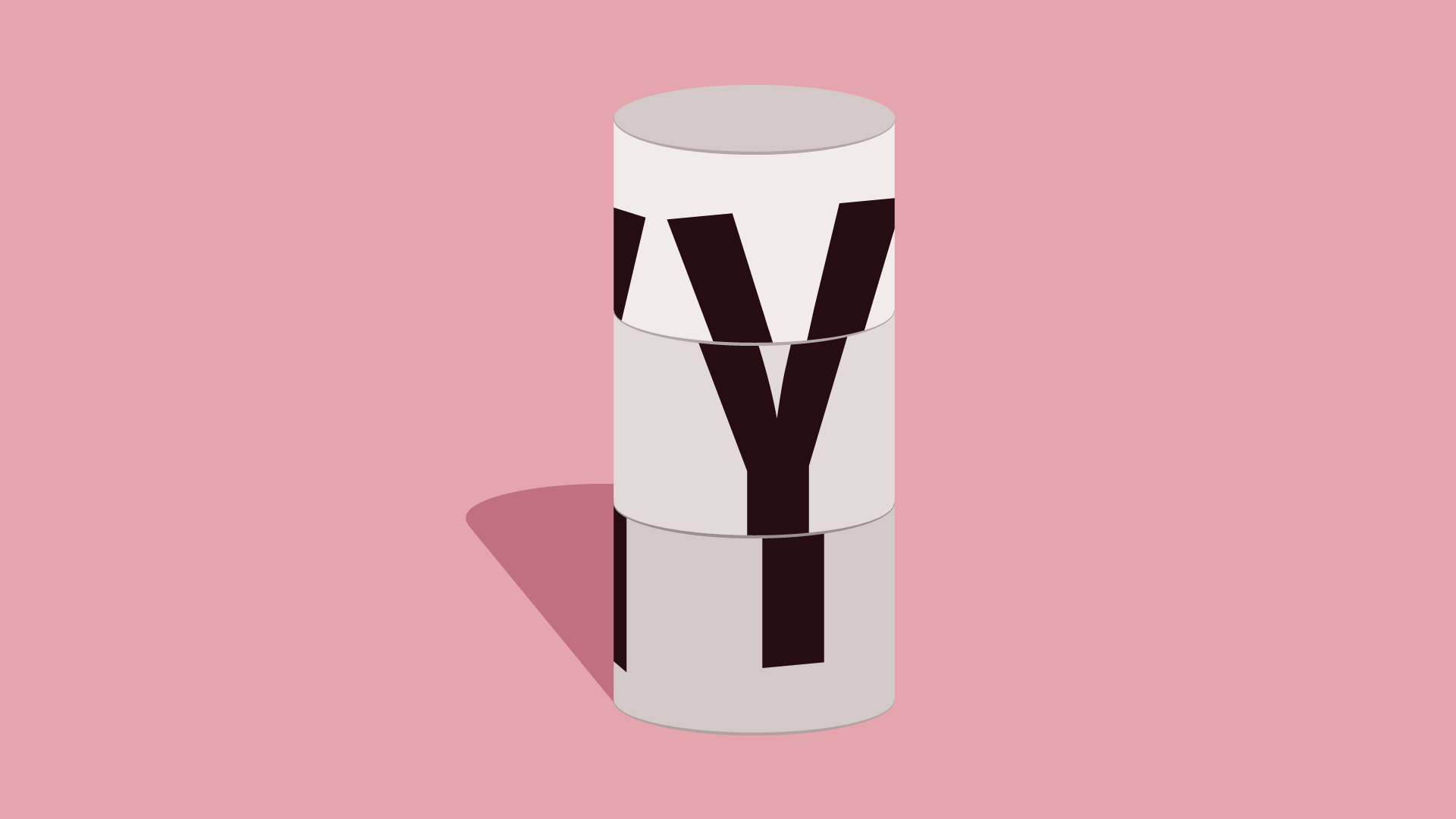