verlet-js is a light-weight physics engine, authored by Sub Protocol, which you can use in your web-based games. If you are into science and engineering, you can use it in your simulations as well. As the name suggests, verlet-js is based on an iterative technique called Verlet integration used to calculate the behavior of objects in its two-dimensional world.

In this tutorial, I am going to teach you everything you need to know how to use this physics engine effectively in your projects.

To start, download the latest version of verlet-js from GitHub and include it in your web page using a script tag:

As the 2D world of this physics engine is drawn on a canvas, you have to add one to your web page:

To initialize a 2D world—you can also call it a simulation—you have to call the verlet-js constructor, called VerletJS(). To this constructor, you pass the dimensions of the canvas, along with a reference to the canvas itself:

Now that you have functions to initialize and render the world, let’s add the code that calls them both when the page loads:

At this point, if you try to run these snippets together in your browser, you won’t see anything happening in the canvas element because there is nothing in your world.

Adding Items to the World

With a little bit of creativity, you can use particles and constraints to create complex shapes and behaviors.

verlet-js has a helper function called tire() that allows you to quickly create simple shapes (composed of particles and constraints) without having to define the particles or constraints yourself. To create a triangle, you could add the following code to the initializeWorld function:

With this statement in place, you obtain the following result:

See the Pen GJvXwV by SitePoint (@SitePoint) on CodePen.

Here’s another example of use of tire() that shows you how to create a square:

And this is a live demo of the result you obtain:

See the Pen ZGJMVX by SitePoint (@SitePoint) on CodePen.

Remember that the third parameter you pass to tire() specifies the number of triangular segments that form the shape, not the number of sides the shape has.

To create line segments that consist of two particles, you can use the lineSegments() function. It accepts an array of Vec2 objects that contains the positions of the particles that form the line segment, and a number that specifies the stiffness of the distance constraint between the particles.

The previous statement gives you the following result:

See the Pen xGLamJ by SitePoint (@SitePoint) on CodePen.

Another helper function provided by verlet-js is called cloth(). It lets you create a group of particles and constraints that behaves like a piece of cloth. The following code shows you how to use it:

This function accepts quite a few arguments. The following list describes all of them:

The result of running the previous statement is displayed below:

See the Pen PqKdVw by SitePoint (@SitePoint) on CodePen.

The following code shows you how to create a triangle using three particles and three distance constraints:

Once your shape is ready, add it to your world using the following code:

As you can see, the world object has an array called composites that is meant to hold all Composite objects. Below you can see the result you obtain with the snippets described in this section:

See the Pen WvEgPG by SitePoint (@SitePoint) on CodePen.

You already saw pins in action when you created the cloth. As its name suggests, a pin is used to, well, pin a particle to the canvas. This means that a particle that is pinned will not be affected by gravity and, as such, will not move unless you drag it.

For example, the following code pins one of the particles that compose the triangle you just created:

By pinning a particle, you obtain the effect shown in the following demo:

See the Pen MwvqLv by SitePoint (@SitePoint) on CodePen.

By default, objects in your 2D world fall downwards. However, you can change this behavior by changing the value of gravity, a property of the world. For example, to change your world such that the gravity pulls both downwards, and to the right, you can add the following code to the initializeWorld function:

By doing so, you obtain this result:

See the Pen xGLaMJ by SitePoint (@SitePoint) on CodePen.

Thanks to this introductory article, now you know how to use verlet-js. As we said, it’s a light-weight physics library to create a bouncy and interactive 2D world that is made up of particles and constraints. To learn more about it, you can go through its code and examples on GitHub or read the guides provided by Sub Protocol.

What do you think about this library? Have you ever used it? What did you create? Let’s start a discussion. 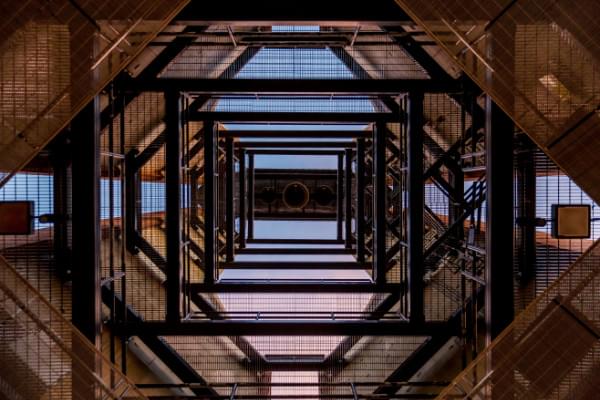 Introduction to Vue.js and the Quasar FrameworkTonino Jankov 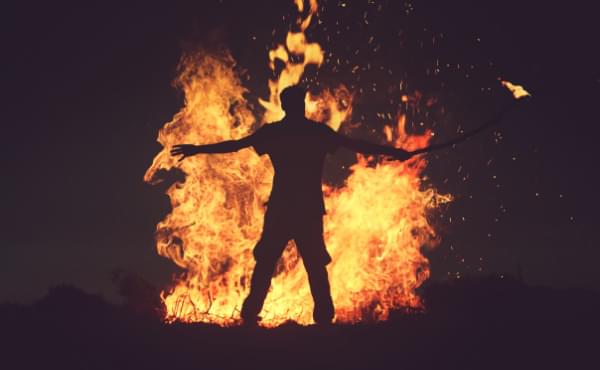 An Introduction to Product Tours with Intro.jsRakhitha Nimesh