When it comes to a company’s image, the logo plays a crucial part. Branding and marketing materials are one of the key factors in fostering a successful brand that resonates with customers. Just like with websites, the company image can be in need of a makeover from time to time. These makeovers can consist of simple changes like the addition of a slogan, or sometimes a huge overhaul that includes repackaging, substantial logo changes, and even remodeling the physical layouts of stores.

Over the years, we have seen logos come and go for various reasons. We have also seen community backlash when a logo is redone such as with Gap. Logos have played a large part in regards to brand recognition, as some of the most successful companies are recognized by their logo alone. Consider companies like Coca-Cola, Nike, and Ralph Lauren for example. These brands are ubiquitous, but they nonetheless are occasionally in need of a redesign. Today, I’m sharing ten major logo makeovers that have occurred in the last several years. 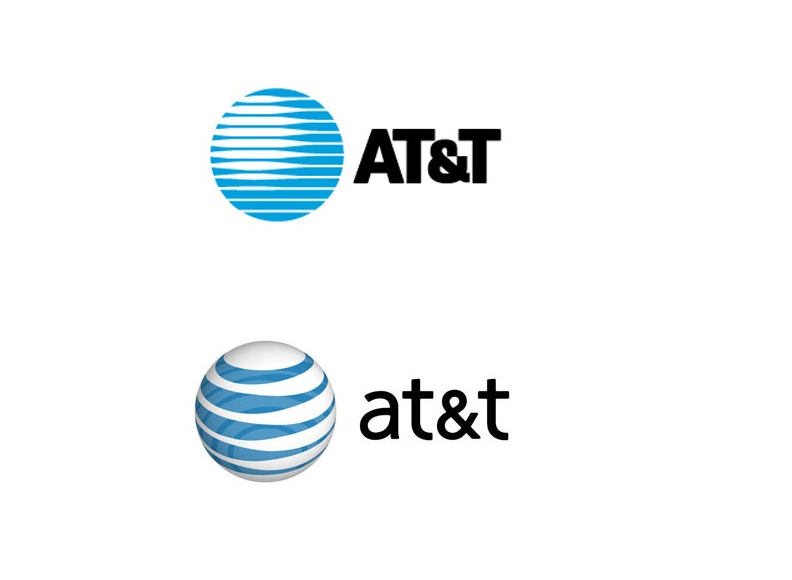 When reworking your logo, it isn’t always necessary to pull out all the bells and whistles. Sometimes a simple change in font choice and converting your logo to 3D can be just enough to freshen up your design. 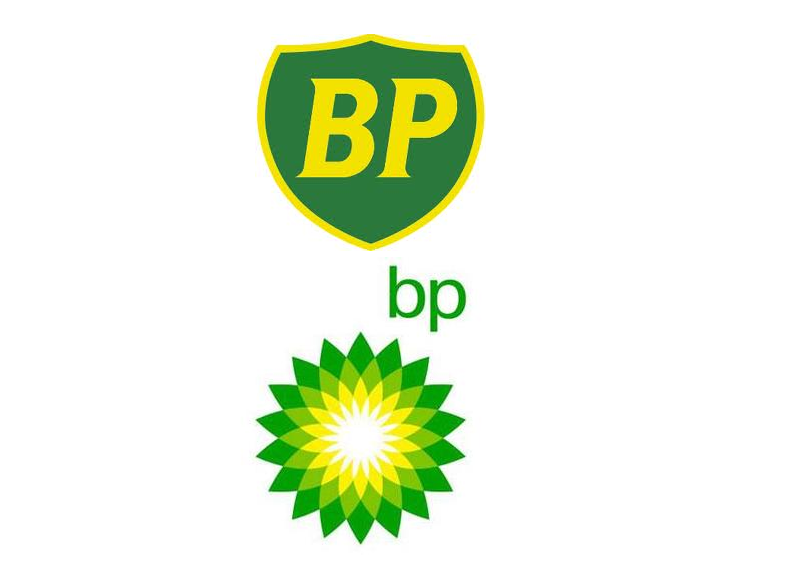 Despite what your feelings may be for this company, there really isn’t any denying that the overhaul to the company’s logo was necessary. The new design feels more open and brighter, which gives it a more friendlier and welcoming feel. 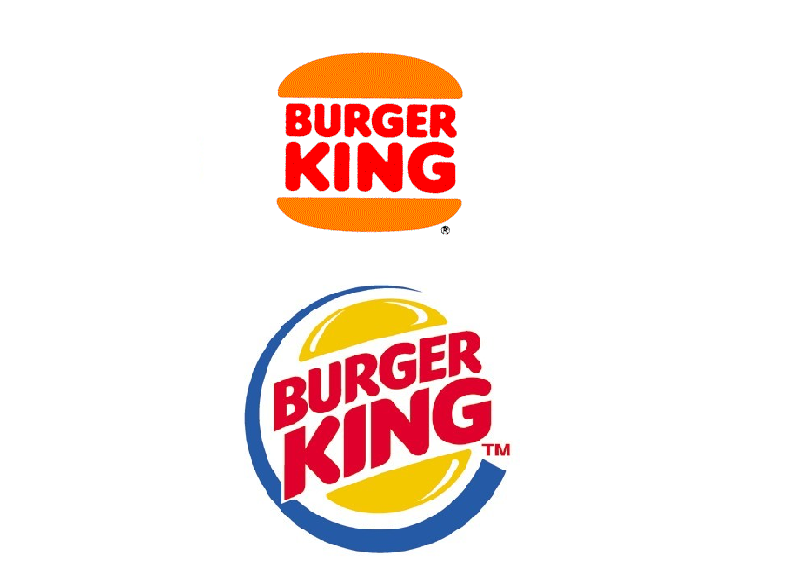 Going back to the idea of simple logos, Burger King’s redesign is a nice take on one of their old designs. While completely redesigning your logo isn’t a requirement, adding extra subtle elements like the blue ring and tilting the design can make all the difference.

Jack in the Box 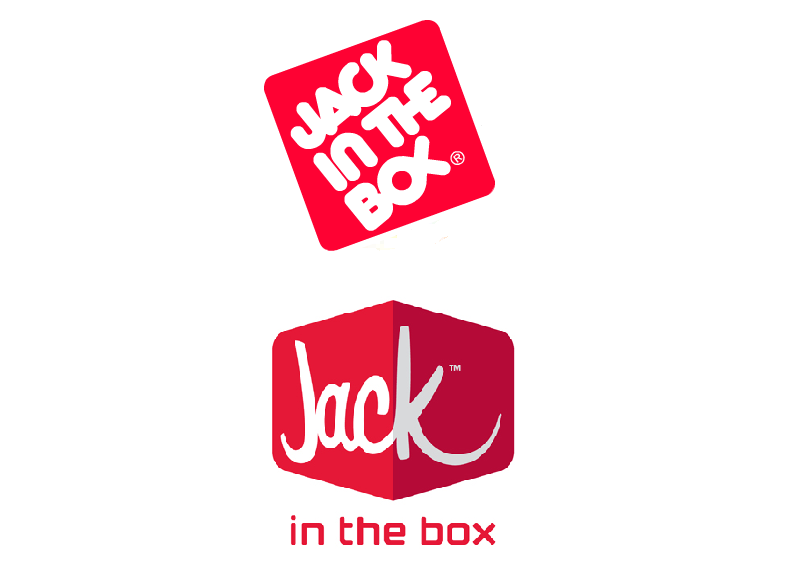 The jump from one-dimensional logos to three-dimensional seems to be the trend over the past few years when it comes to logo designs. Jack in the Box’s new design features a box-like shape and even uses a completely different font. 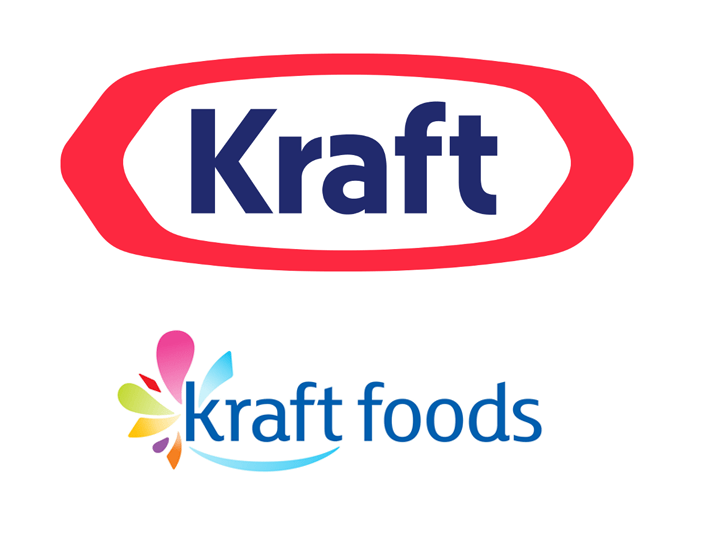 Sometimes, new logo designs aren’t always readily welcomed, as Kraft found out when their new logo was ranked 5th worst logo in 2009. Though the logo itself is rather nice, it goes to show you that sometimes keeping your design simple and traditional is the way to go. 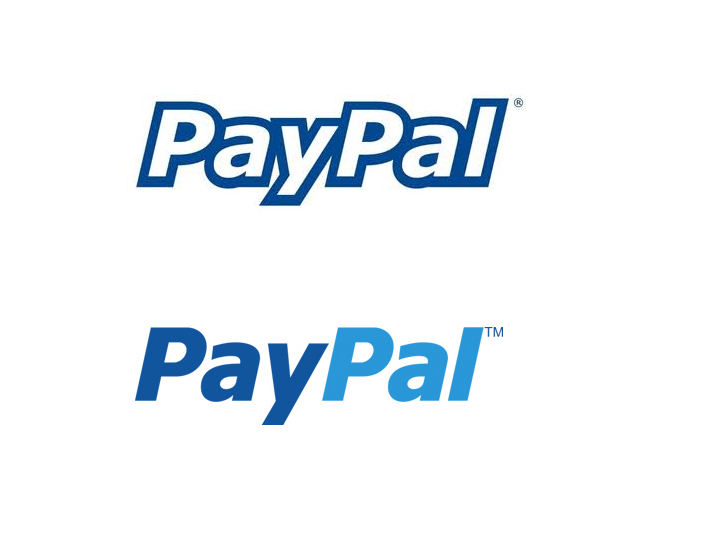 You are probably already aware that PayPal’s site has undergone a slight makeover and with this makeover came the redesign of their logo. The redesign itself isn’t big enough to incur the wrath or praise of many, but it is a nice little change and a bit more professional looking. 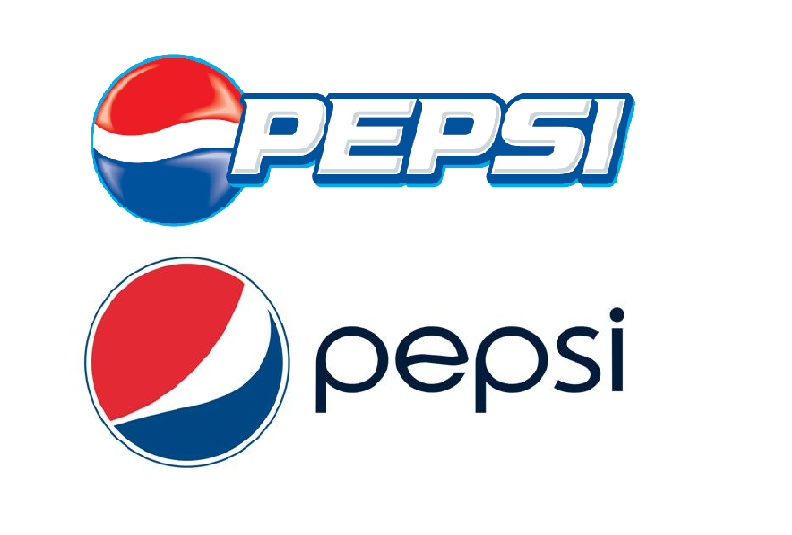 Beverage companies are so notorious when it comes to the reworking of their logos that when it happens, it isn’t much of a surprise. Pepsi, like a few other well-known soda companies, took the plunge once more with their logo to give it a more modern look. 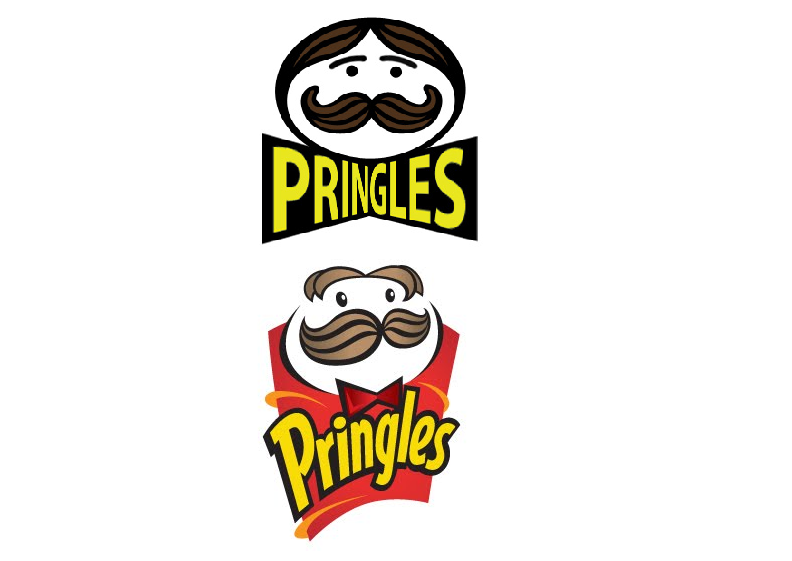 Giving your logos an up-to-date look is a terrific way to keep the product relevant, especially if you are targeting a younger demographic. While one of the original designs for Pringles is classy, the new modern design of the little man with the mustache has a lot more character. 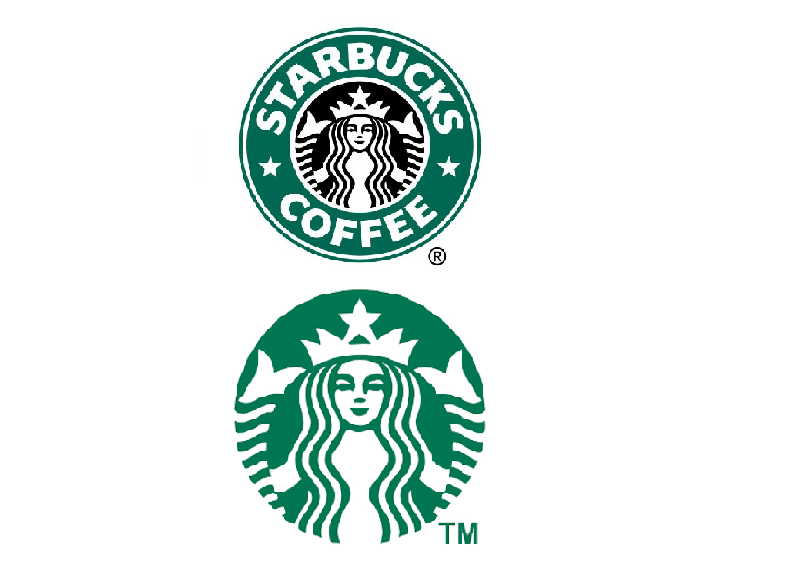 Whether you’re a fan of the company or not, you probably can spot this logo a mile away. Starbuck’s logo has undergone several redesigns over the years. The logo is now a minimal take on one of the earlier designs, and while it may not be liked as much, it’s still very recognizable and thus effective. 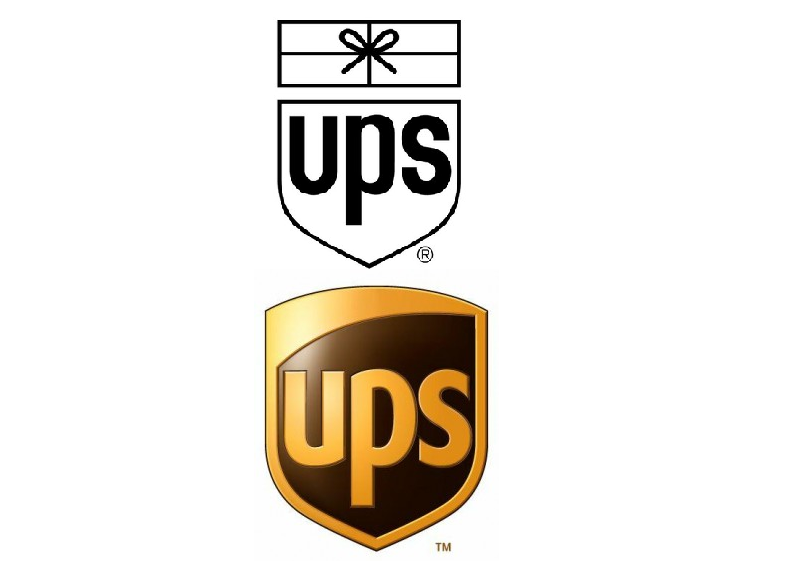 Though a  far cry from being 3D, the new UPS logo is a nice spin on what was originally a simple black and white outline. This particular redesign proves that putting in a little time to your design a can really make a big difference.

There have been many redesigns of popular logos, some more recent than others. The logos featured here are just the tip of the iceberg, and I have undoubtedly neglected some of the more obvious ones. Feel free to share the logos that have not been included.

What do you think of the logos featured? Do you have a favorite or one you don’t particularly care for? 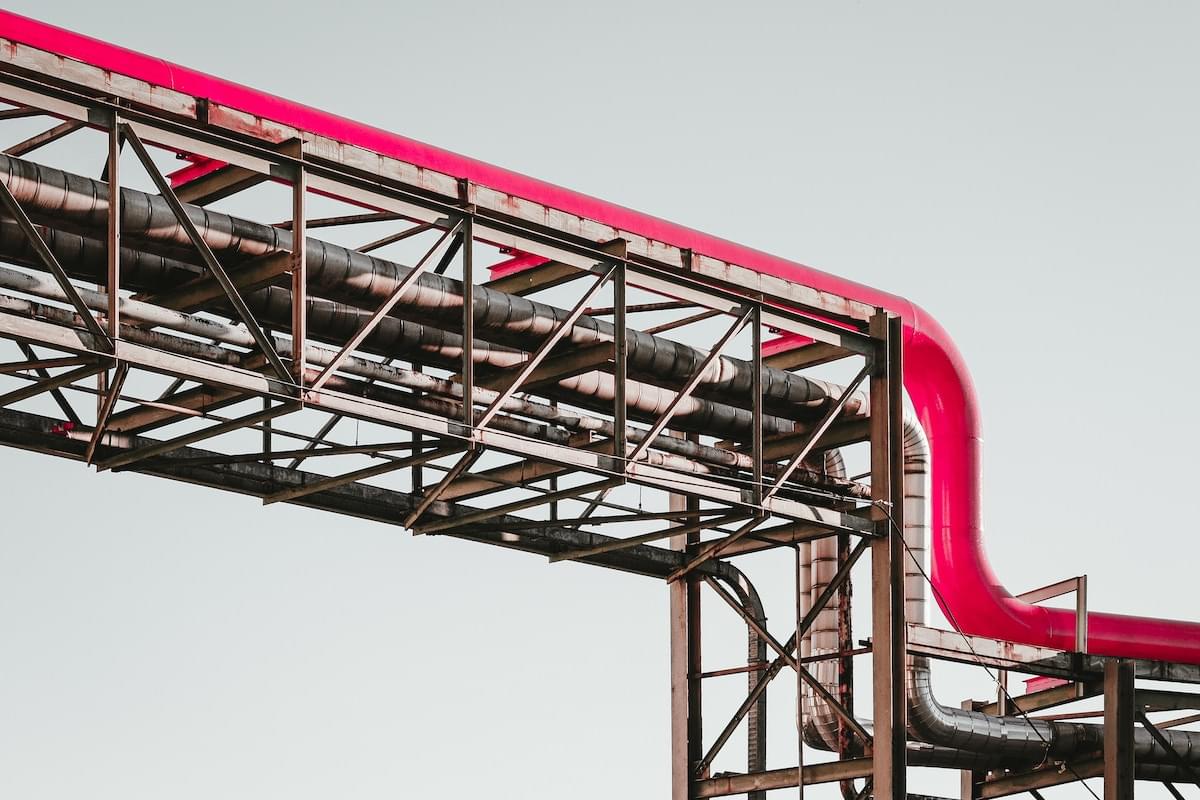 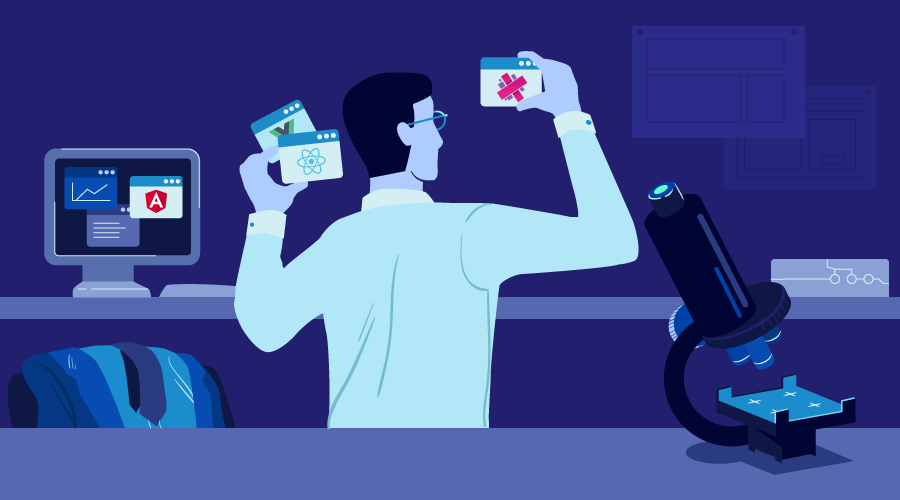 How To Design an Effective Company MascotGabrielle Gosha