The WebP format is a new image format from Google which employs both lossy (a trade-off between quality and size) as well as lossless (reduction in size with no compromise in quality) compression techniques.

Google is developing both the format and WebP related software under the BSD license. It was initially released on 30 September 2010 and is an open format. It uses the file extension is .webp.

The lossy WebP algorithm uses predictive encoding to predict the values of colors of it's neighboring pixels. It then only encodes the difference between the actual values and predictions. Out of these encoded or residual values, many are null or zero and this phenomenon contributes in further decreasing the size of the WebP image.

Hence, the WEBP lossy compression — like JPEG — is based on block prediction.

The major problems arise when a person wants to view the image in software other than a web browser or make edits to it as majority of the most popular graphics applications — including Window's or OS X's image viewer and Photoshop — can't natively handle WebP.

In October 2013, Josh Aas from Mozilla Research published a comprehensive study of current lossy encoding techniques and wasn't able to conclude that WebP outperformed JPEG by any significant margin.

WebP's documentation provides access to a pre-compiled software for converting PNG and JPEG images to a WebP image. You can read more about it and download it from here. Here is the link to an online converter which accomplishes the task without downloading any software.

We have talk about WebP enough. Let's bring our knowledge of WebP to some constructive and creative use. We will look at how to make stickers for Telegram from a JPEG image and convert it to a .webp file. We're going to make our sticker from the following image. 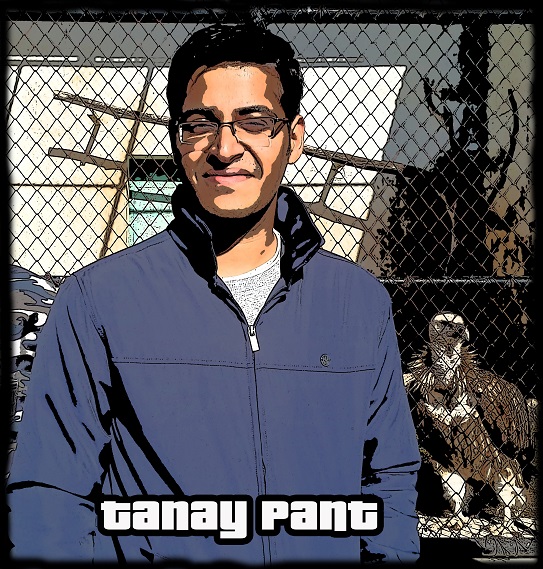 We would be making use of Photoshop to make the image background transparent. We would do that by choosing 'Background Eraser Tool'. We would also crop the image since it is quite big! 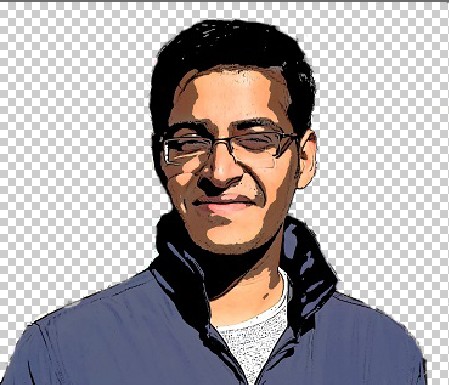 Next we will select the current layer and apply Blending Options (stroke) on it and select white color. Also, ew need to select Drop Shadow to create a subtle shadow effect and I save it in PNG format. 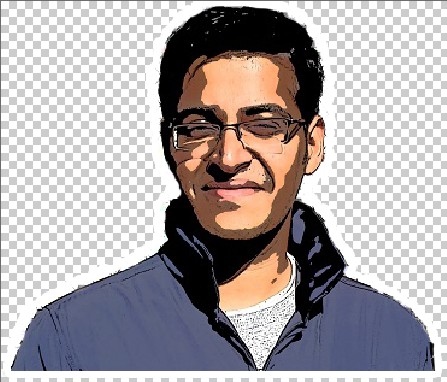 Finally we will use the online converter to convert the image to .webp format and our sticker is ready! 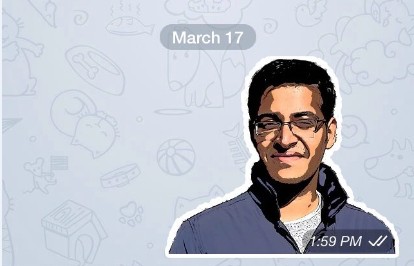 You can make many other stickers in a similar fashion for distribution amongst your friends on Telegram.

WebP is an emerging image compression format and being backed by Google, Facebook, Opera and Telegram has certainly boosted its popularity. It's a format that already has a healthy collection of fans along with as detractors.

However, being able to pack the goodness of GIF and PNG into one format with a reduced image size will continue to tempt web developers to create smaller and richer images.

And if that helps make the whole web faster, we all win. 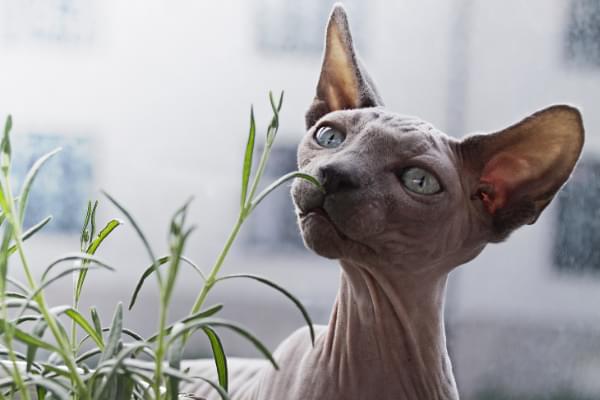 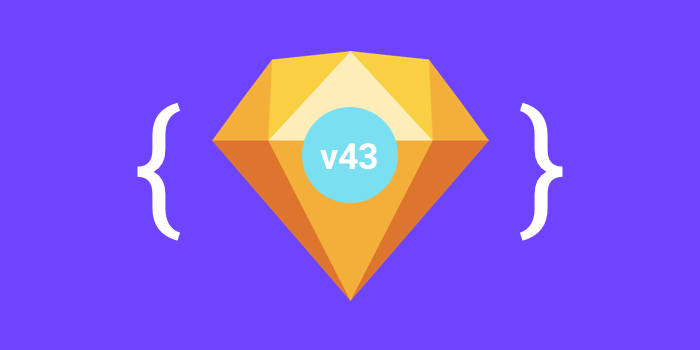 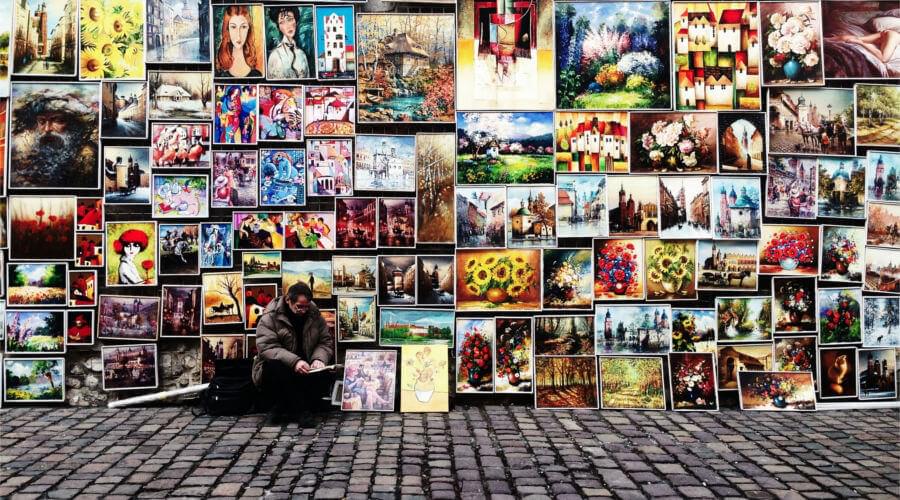 Does Grammar Even Matter Any More?Georgina Laidlaw