CSS3 has been in the works for years, with so many new features and refinements that the specification had to be broken down into thirty modules. Most of these modules are slated for completion over the next year and a half.

By the roadmap, one of the modules that has the longest way to go is the Backgrounds & Borders module. Responsible for a whole range of enhancements, from multiple background images to image-based borders, this module is responsible for overcoming many of the limitations on visual design that currently exist for CSS applied to semantically-correct (X)HTML code. Still at the working draft stage, the module is slated for completion before the end of the year.

To this end, the W3C has put out a call for CSS-savvy designers to provide feedback on several issues affecting the module. Some of the ideas already proposed for discussion look very useful indeed, so if you’ve got a stake in CSS3 (and let’s face it, every Web designer does), get in there and have your say! 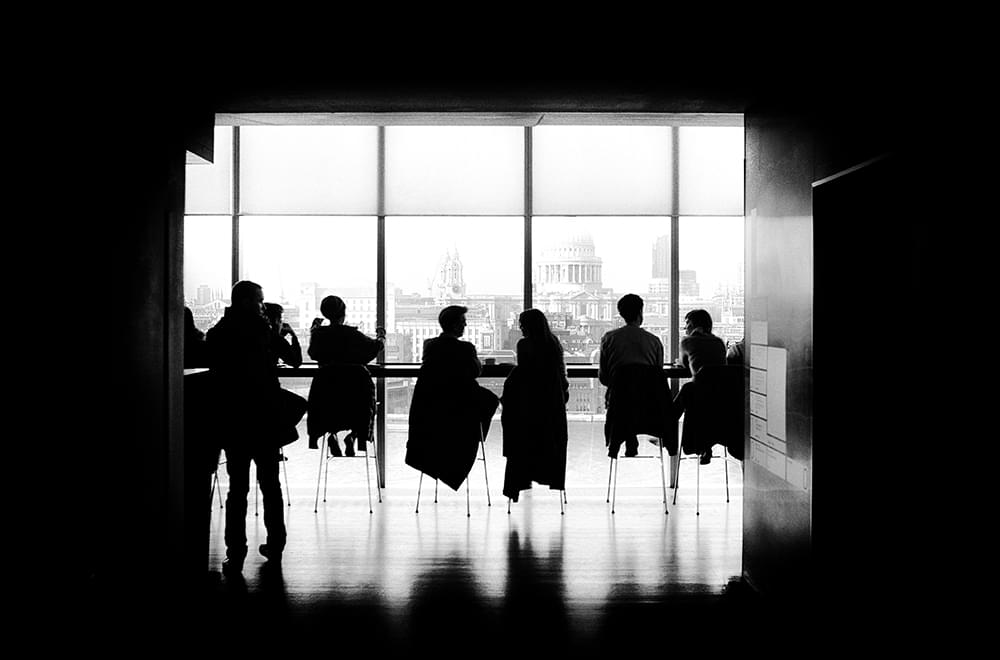