Web designers always want to stay on the cutting edge of trends and sell those ideas to their clients to show that they can handle the latest and greatest technical and artistic advances, but that doesn’t mean that they are right for all businesses.

In fact, there are a number of supposedly up-and-coming trends this year that many companies would do well to avoid. Here are just a few of the most popular ones out there.

Recent innovations have made it a lot easier for designers to not only craft their own unique typography, but also use that typography in incredibly interesting ways. But unless you actually own a web design business and want to show the world how artistic your typographic designs can be, this is one to stay away from.

For years, experts have warned businesses off trying multiple font combinations, or typography that strays so far from the norm that it becomes a distraction, and that lesson applies here as well. Companies should strive for sites that are clear, functional, and as easy as possible to use and navigate. Typography that’s too strange will just confuse your audience, and if they can’t read it, how does that help your overall message?

Buttons that are large and in charge

This one is going to be tough for businesses to decide against, because there are good reasons to do it – but it also has the potential to hurt your site in other ways. There’s a school of thought that says that more and more web businesses are going to need to start using huge buttons because of the increasing number of people surfing the web on their phones and using touchscreens. Simply put, bigger buttons are easier for them to touch, which means that it makes navigation easier.

Obviously, improving navigation is something that every business wants, but there’s a big downside to this trend. Increasing the size and number of buttons on a site means that it will be more graphics-intensive and operate much more slowly – you can see how that would be an issue for just about anyone. Until designers find a way to avoid this problem, many businesses should probably skip this design change.

Taking it to the third dimension

With-it designers aren’t calling them 3D websites, but that’s essentially what they are. The technique is actually a retro one that video games used a lot before they actually became 3D – parallax scrolling. With parallax scrolling, designers can make a site look 3D by placing elements on different planes and having those planes move at different speeds to create the illusion of three dimensions.

Why should your site stay away from something that probably sounds cool and interesting? Because for most businesses, there probably just isn’t much of a point to the effect. Sure, it looks good, but why should your organic baby clothes company spend the extra money just to make moms feel like they’re shopping in three dimensions? “Cool” and “interesting” by themselves don’t sell anything. Unless you can see a specific way in which the 3D is going to improve the experience of your users, this one isn’t worth it.

Experts are predicting that sites in 2013 will move towards more “futuristic design elements” that fit the “futuristic devices” people are using, but for many companies, this feels like a mistake. Why would you want your plumbing business to look like modern art, or your t-shirt site to make customers feel like they’re in a spaceship? Bright varied colors and icons might be all the rage for mobile devices, but that doesn’t necessarily mean that they’ll make your site better or easier for people to use.

What you might want to do, however, is scale back on retro, real-world design elements such as framing your pictures with a Polaroid camera shell or having that text box look like a spiral notebook. Those things did a good job of bridging the divide between the real and digital worlds for people who weren’t as comfortable, but today so many people have become used to doing things digitally that many of them don’t even recognize those analogue references.

While all of these trends will probably play some part in shaping the future web, they are not very likely to help your business website increase traffic, sales and profitability. Keep your feet on the ground, and when a designer suggests implementing one or more of these trends, make sure there’s a clear business-related reason or reject the suggestion.

Patrick Del Rosario is a part time contributor at Hoosh Marketing Blog , a blog dedicated to provide customers with consistent development of new and cutting-edge technology, easily accessed marketing services. When not working, Patrick enjoys blogging about career and capturing unforgettable moments behind his lens. 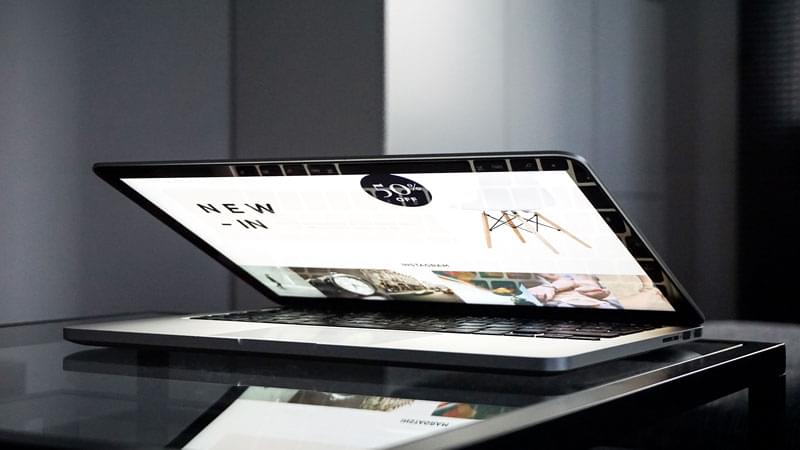 7 Must Have WordPress Plugins for Business WebsitesSally Wood