Blockchain technology is still a highly experimental technology. Things move fast and you should expect constant changes in the security landscape, as new bugs and security risks are discovered and new best practices are developed. Following the security practices described in this article will help you better understand how to design flawless Ethereum smart contracts.

Developing with a security mindset is extremely important as the cost of failure can be high and change can be difficult. A basic defence mechanism against known vulnerabilities is therefore not enough. It’s recommended to use secure design patterns like rate limiters, exit strategies or circuit breakers to protect your contract against unexpected events.

Any non-trivial contract will have errors in it. Your code must, therefore, be able to respond to bugs and vulnerabilities gracefully. When writing code, bear in mind the following security design patterns.

This is the general guideline when coding any smart contract as it describes how to build up a function. You start with validating all the arguments and throwing appropriate errors when the args do not apply with the expected input. Next, you can make changes to the smart contract’s state and finally interact with other smart contracts.

The above code example defines two modifiers. The first modifier makes sure that all actions in the contract are suspended when a bug is discovered – only the admin is able to toggle this boolean. However, we want to be able to withdraw funds in case of a severe bug; therefore, the second modifier is meant to allow you to withdraw funds.

The problem we are trying to solve is a request rush on a certain function that can hinder the correct operational performance of a smart contract. The solution is quite simple: we regulate how often a task can be executed within a period of time. We can also limit the amount of Ether an owner can withdraw from a contract to prevent a rapid drainage of funds. Or another example is limiting the number of issued tokens over time at the contract level – every month the contract will distribute 10,000 tokens.

This piece of code shows a very basic rate limit modifier that accepts an amount of time to stop the contract from executing the function until the actual time is greater than the rate limit timer.

Speed bumps are extremely useful when malicious events occur as it gives a smart contract owner time to act accordingly. For example, The DAO had a 27 days delay installed in which no functions could be executed, leaving the funds in the contract, increasing the likelihood of recovery. However, the speed bump was pretty useless for The DAO case as no recovery actions were present. Therefore, a speed bump pattern should be used in combination with a circuit breaker that blocks the contract except the withdraw function. This ensures users are able to withdraw funds before the malicious action is fulfilled.

It is generally a good idea to manage the amount of money at risk when coding smart contracts. A balance limit pattern is a fairly easy pattern to implement, yet so strong. The pattern will monitor the amount of Ether in your contract and reject payments when it the balance exceeds the predefined maximum.

This piece of code uses a modifier to limit the balance inside the contract. The modifier is applied to the ‘deposit’ function as that’s where the money is being accepted.

The iOlite project is a crowd intelligence platform for allowing non-programmers to write secure smart contracts with natural language that they can use to build blockchain applications.

In addition, the iOlite team has developed a plugin for developers that turns any programming language into Solidity code (first among different blockchain languages) using structs attached to snippets of code defined by Solidity experts.

The plugin for Visual Studio Code can be found on the marketplace. The full documentation can be viewed on Github.

Ethereum allows Solidity smart contracts to run autonomously on the blockchain. However, this requires highly secure code which implements all of the above design patterns.

Actually, the main problem that these patterns solve is the lack of execution control once a contract has been deployed. It’s both a drawback and an advantage for smart contracts. If you are a developer, be careful when deploying a smart contract and test each smart contract thoroughly — a single mistake can cost you millions. 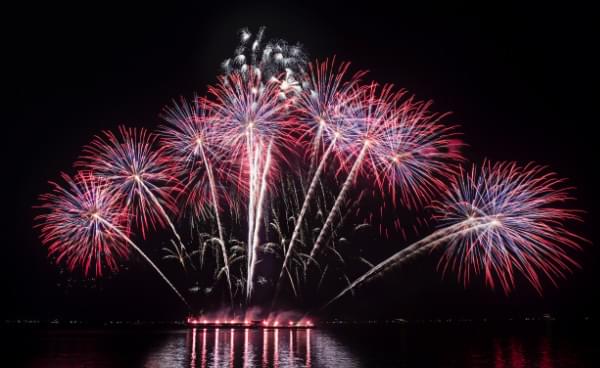 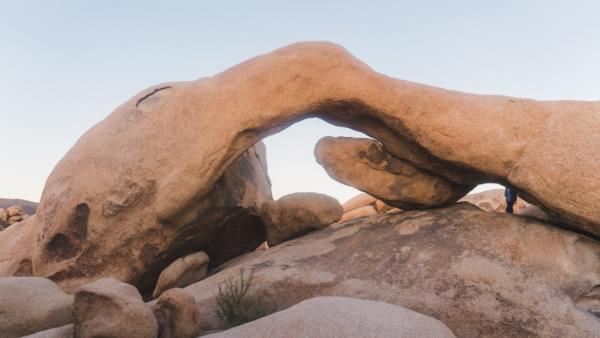 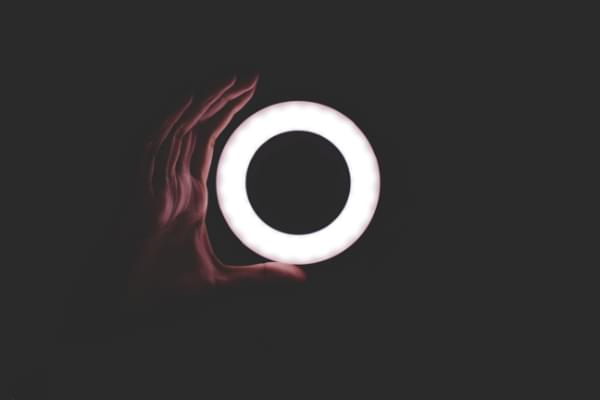 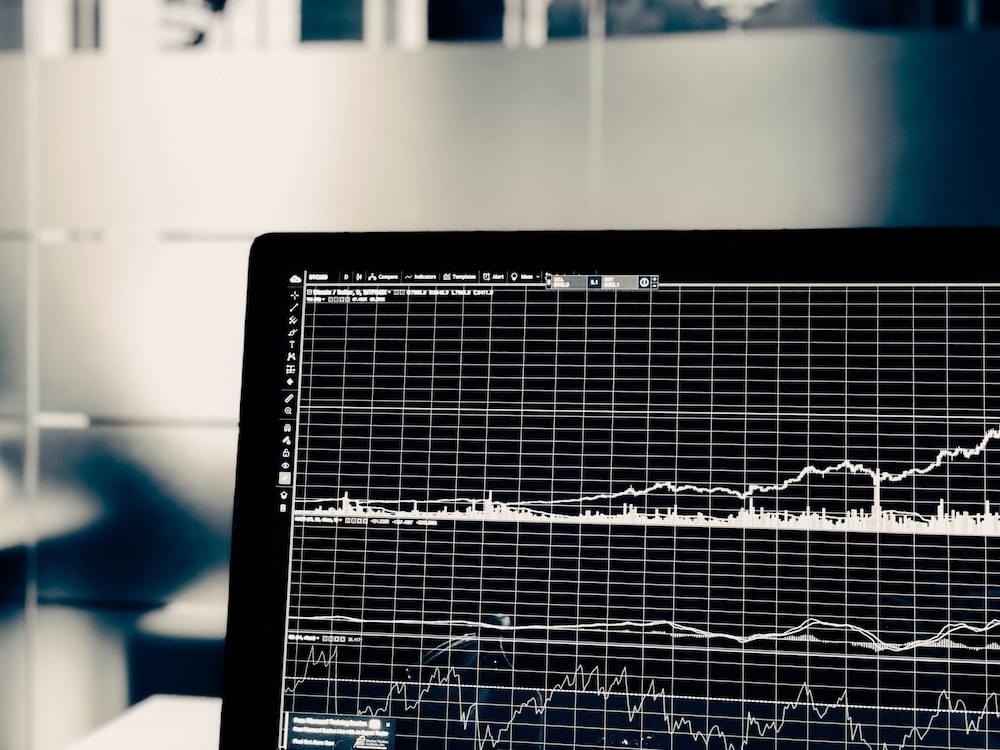