It’s been a while since I’ve posted to this blog… my apologies to all who have expected more. Poor health and poor timing have conspired against me.

So a little quick news will have to do for today:

Random noise:
I am working on a pretty big article for SitePoint on the best-in-class search engine marketing tools… hopefully they’ll still want it when it’s done; once that’s done I’ll finish my manifesto and get that out to the world; go ahead and start the rumors about a 2006 edition of the SitePoint SEM Kit, but get the 2005 edition today because it’s solid gold and you can’t wait 9 months to get better at SEM.

I’ve been readiing Marketing Warfare again, and I still think that Al Ries and Jack Trout are pretty smart… I also think that they really misunderstood the computer industry. I was the guy at the Apple shareholder’s meeting all those years ago who asked why they didn’t just port their operating system to run on standard PC hardware before Microsoft built a decent MacOS knockoff. To this day, nobody has an answer, and Apple has turned into iTunes pretty much… they’re lucky to be in any business at this point. 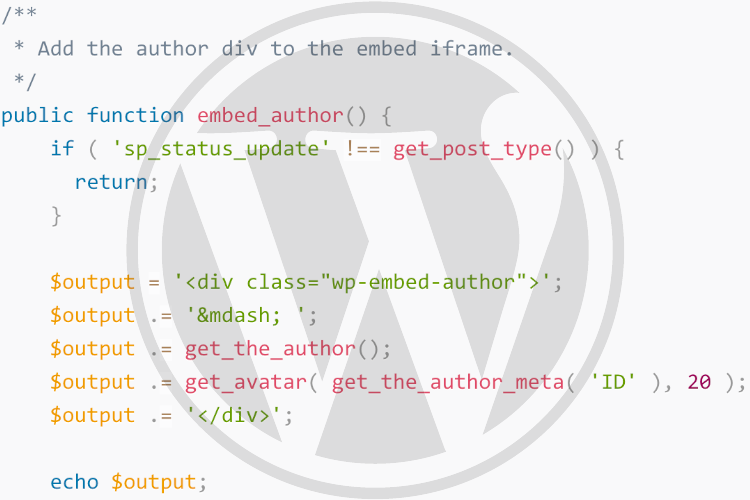 We Talked Git with an Expert – The TranscriptSarah Hawk