At the end of the sprint, everything that was worked on for the current sprint is demonstrated for the team, the product owner, and anybody who’s invited to observe. This ritual is called the sprint demo, and it gives all of the engineers the opportunity to demonstrate the stories they’ve been working on that they consider complete. The sprint demo is the product owner’s opportunity to test each story, see if it meets the acceptance criteria, and then either accept or reject it. 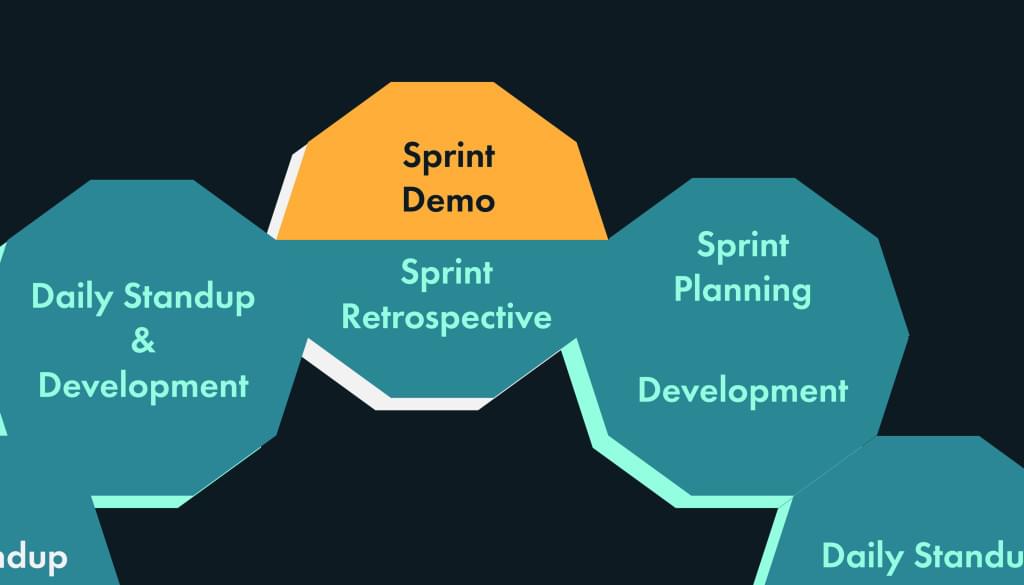