The Apache web server is gaining new momentum in 2005 after Netcraft reported them relatively flat in market share last year. The February web server survey shows them gaining a bit more than a percentage point year to date. While that may seem low – this is a survey in which more than 59
million servers were queried.

While many users come to Apache on a Unix-flavored operating system, the number of newcomers exploring Apache first on Windows is rising. No clear hard stats exist for this – but forum questions would suggest it.

I was introduced to Apache in 1997 when I built my first Red Hat system. It was not until 2002 that I built Apache on anything other than a Linux/Unix platform. As a February wrap-up – I have assembled several of the Apache on Windows links that have been sent along to me over time. I must admit the numerous servers I manage are exclusively either running Apache on Linux or OS X at this point – however I do count a Windows 2000 Advanced Server among my development machines running Apache 2.x.

Apache, MySQL and others on Windows:

Tomcat on Windows from Apache

MySQL and Windows from mysql.com

PHP and Apache on Windows from php.net

WAMPserver brings Apache 1.3.x, MySQL 4.x and PHP 4/5 along with some other useful tools to Windows

SSL and Apache2 on Windows 2003 Server

A fork of the above for less than 2003 Server

Apache and Tomcat on Windows XP/2000 Pro How To

While I prefer configure Apache manually, which offers the most control, or to use open source solutions, I did want to mention this shareware ($75)
Apache configuration control for Windows users 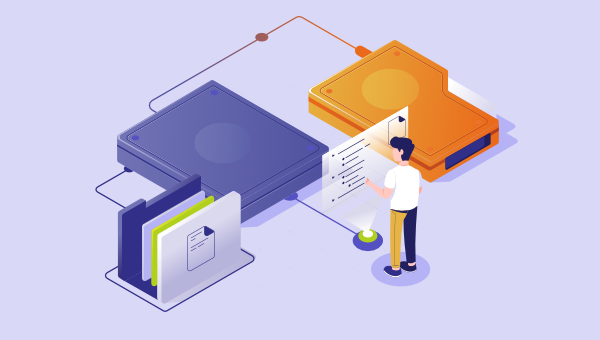 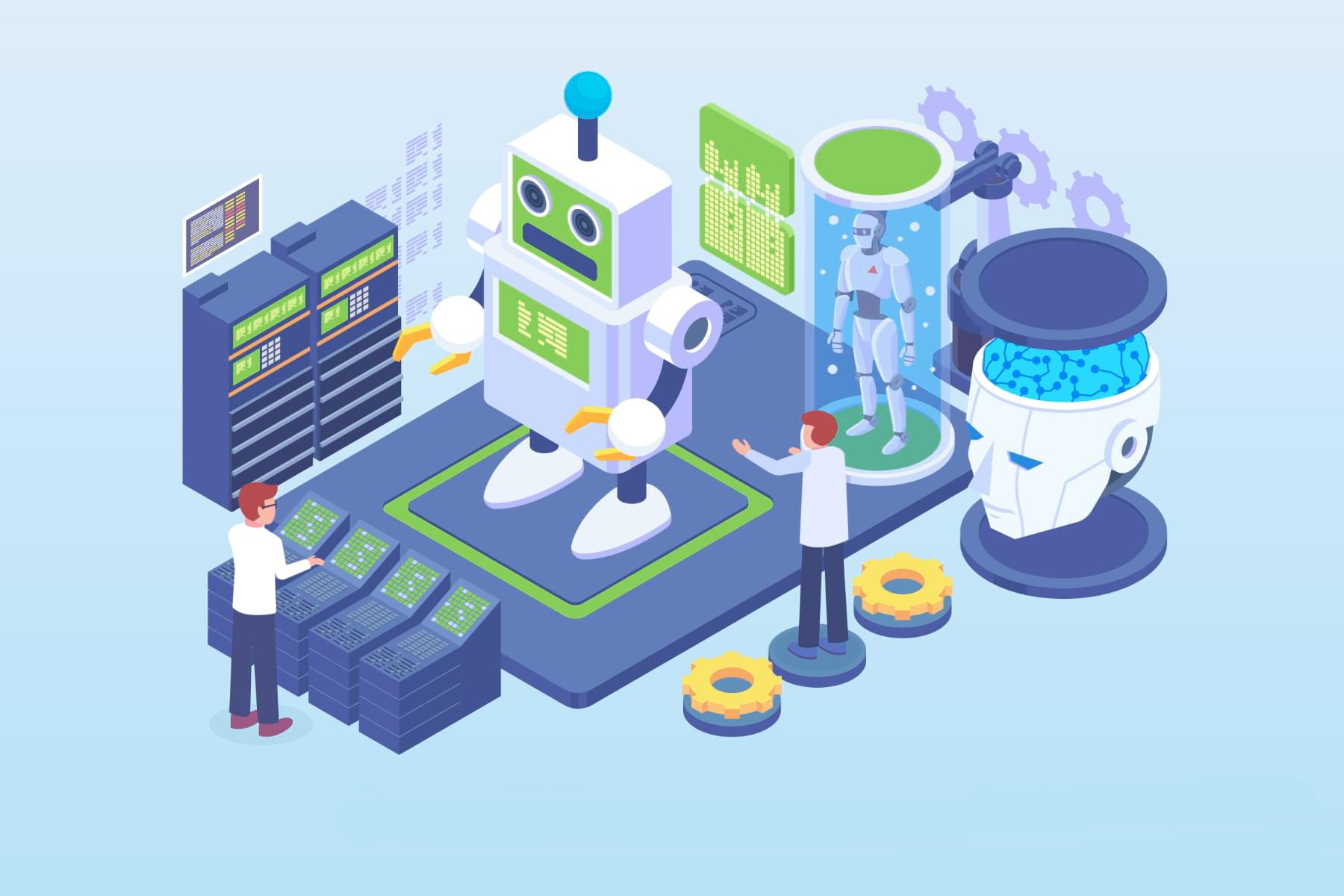