First up: If you haven’t been under a rock this week you’ll have heard that Apple is releasing a range of new gear. Chris covers Apple’s special event, with details on the new iPhones and watch.

Not to be outdone, SitePoint had a new product launch too — it’s been a long time coming but our vBulletin system has been replaced with a new Discourse system. Find out what’s new with the SitePoint forums — the future is here.

All good things must come to an end though — YUI has been officially discontinued: Here’s what the death of YUI can teach developers.

Do you have trouble picking the best code editor to use? So do we, so we’ve brought together the most sophisticated text editors to try and pick the best. It’s a close race.

GitHub can now show you split-diff’s of your code, and ECMAScript 6 has finalised the Module syntax, which is designed to be something like Node’s CommonJS modules and RequireJS’s AMD modules. Elsewhere in code, code painter is a beautifier that can infer the coding style from sample files and apply that style to others.

Elsewhere, you can now create clickthrough prototypes with Blueprint, and for a nice transition we have morphable elements, where transitions can be packaged together for easy reuse.

Other great things that caught our interest this week:

Easy layouts and grids, and fixing your cascade

Fibonacci Flexbox Composer is an excellent tool to help non-developers to create layouts, where you can easily split sections into multiple areas and export the resulting HTML/CSS code for that layout. A separate and more specialised technique though is to use Sass and Bourbon for lightweight semantic grids where you can keep many of the details at a higher abstraction level for easier management.

Delving deeper into CSS we have responsive web design tips from exploring Bootstrap’s CSS, and lessons on CSS inheritance and our misuse of the cascade, teaching us the difference between the inheritance of tags, location, and class names.

A few other nice CSS things that we came across this week are:

Are you enjoying your new U2 album? What do you think about the new module syntax for JavaScript, and will learning more about inheritance help you with your CSS code? Let us know below.

I'm a web developer living in Christchurch (thanks for all the quakes) where JavaScript is my forte. When off the computer I volunteer down at the local community centre, or enjoy playing tabletop games such as Carcassonne or Stone Age with friends. 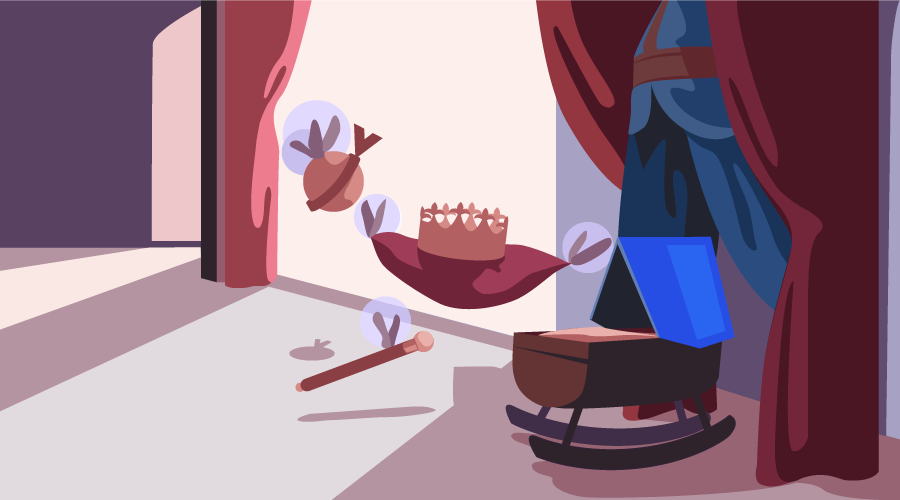 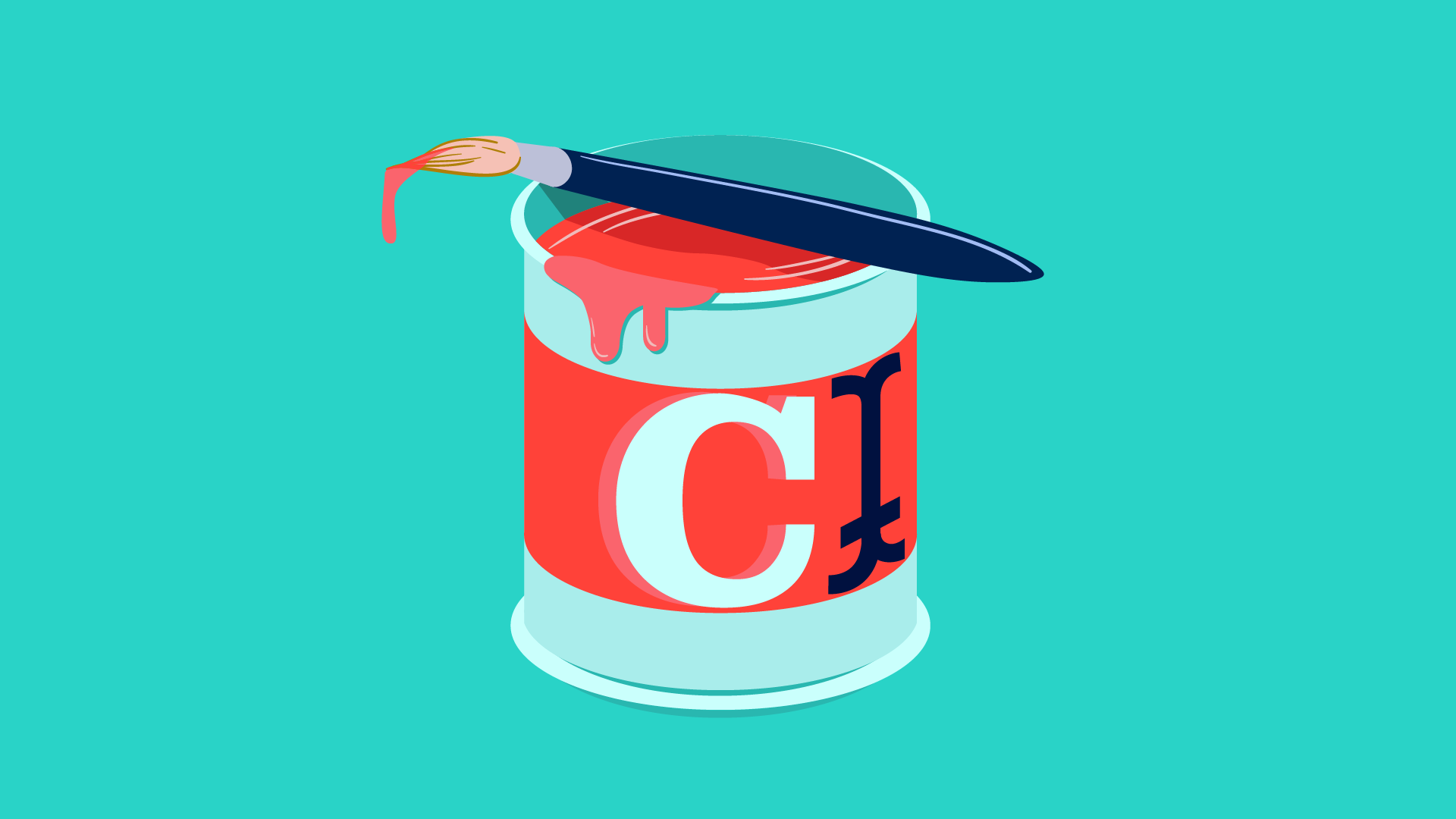