Tom Adelstein writes an interesting piece on New Linux users changing the face of community which leads me to a rambling, late night blog.

While talking to Jules (sorry but finally decided the full transcript isn’t going to happen – should have taken notes – my beer clouded memory fails me…) he “confessed” to have recently switched from Windows XP to Linux (Fedora Core) on his desktop. What allows him to make the switch was cross platform Open Source, namely Firefox, Thunderbird and an (unnamed) cross platform text editor. Otherwise he was able to “survive” on Linux thanks to experience with Linux as a server (i.e. the shell), when working with PHP.

Have to confess my story is very similar – just add SciTE to the list with Firefox and Thunderbird. If I remember right, only started with Linux as my desktop almost a year ago (Suse 8.1), although I’ve had numerous run-ins with various flavors of Unix since being a student in Physics (where I was taught just how useful Fortan can be).

My generation of “UK nerd”, I guess, started life with a Sinclair ZX Spectrum (in fact had a ZX81 before that) and grew wings with DOS and Windows 3.1. Much of setting up Linux for use on the desktop reminds me of how things were when IBM PC = DOS. I still bear a grudge against MS for Win 95 (and beyond) and the “dumbed down” interface it provides to it’s internals – I like control.

Anyway, returning to Tom Adelstein’s remarks, what particularily got me was this;

They ask a lot of questions, politely. They also catch on quickly and don’t mind letting you know they’re wanting to change operating systems. These users go to support forums and pose interesting situations. They don’t want to look stupid, even behind the mask of a forum alias. When pressed, they tell you whatever you need to know to help them. They also learn quickly how to solve problems by using mailing lists and forums.

When I started working full time in IT (1993ish) the prevailing attitude was “protect what you know / protect your job”. Ask someone a question like “Why?” or “How?” and the response was typically a hostile snarl.

The Internet changed all that – pass some error message by Google and problem solved 9, times out of 10.

When possible I try to share what I know with as many people as possible, so they can remind me later what I’ve already forgotten (hence the articles for Sitepoint – saves me having to fill my mental disk space).

From where I stand, what marks you as “good” in IT is not what you know but what your attitude is – the ability to remember endless facts has become largely irrelevant IMO – what’s more important is having the confidence to try as well as a logical approach to problem solving when dealing with the “unknown”.

It’s good hear of a “new breed” of Linux users, with the confidence to ask questions and admit ignorance. Surviving with Linux (Unix in fact) is really nothing more than knowing the right stuff, IMO. More so than Windows, where the “truth” is often disguised a “user friendly” error message.

Of course there’s an almost endless stream of things to know about Linux, and software that runs on it, it having inherited Unix’s past. This can be daunting, but so long as you’re not obsessed about remembering everything, a happy Linux user you can be. And the good news is once you’ve learnt it, it’s likely to stay relevant – I’d be prepared to bet you could take a reasonably experienced Unix user from the late 1970’s, put them in front of Linux and they’d get on just fine. 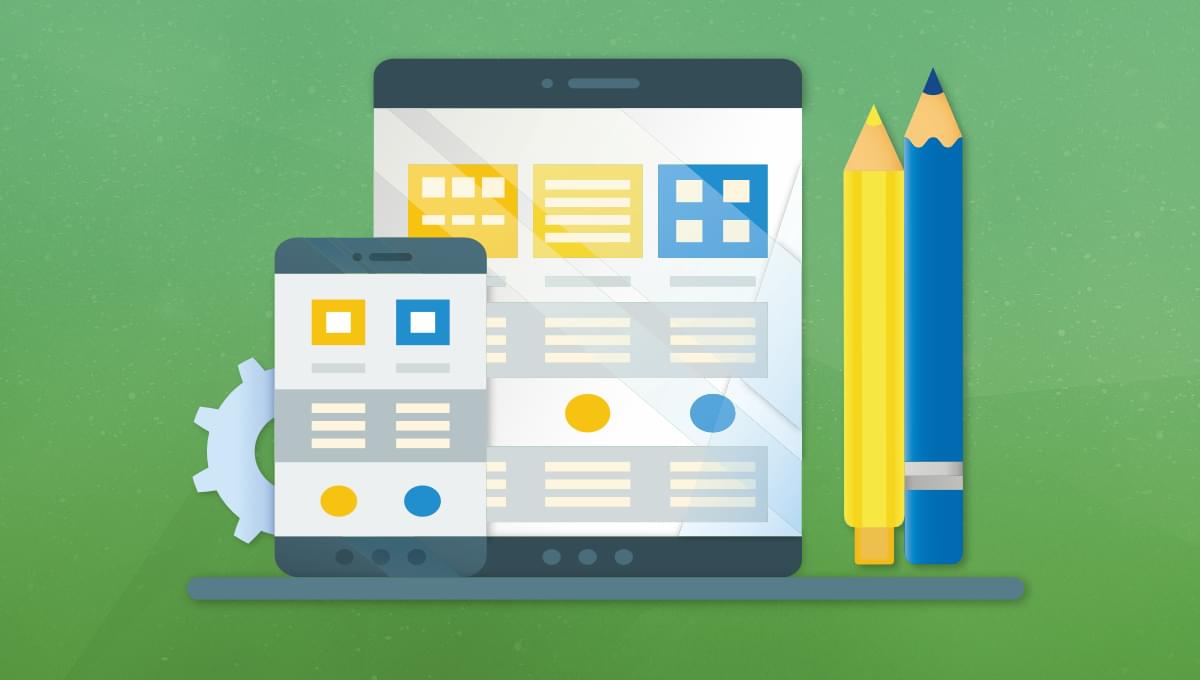 How to Create an Impressive GitHub Profile READMENida Khan 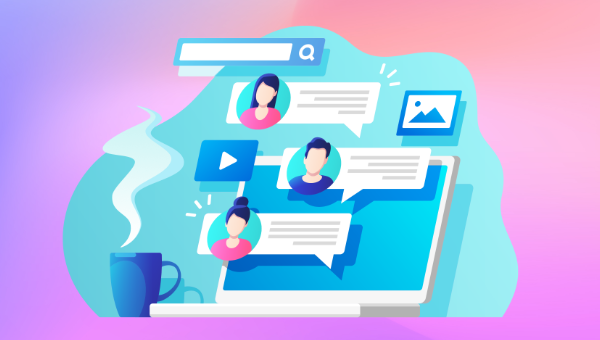 How to Create a Company Profile on LinkedInAlyssa Gregory