The first part of this tutorial provided a basic overview of AngularJS directives. In the end of the tutorial we also learned how to isolate the scope of a directive. This article will pick up exactly where part one ended. First, we will see how you can access parent scope’s properties inside your directive while maintaining an isolated scope. Next, we will discuss how to choose the correct scope for a directive by exploring concepts such as controller functions and transclusions. The article wraps up with a walkthrough of a note taking application.

Often, it’s convenient to isolate a directive’s scope, especially if you are manipulating many scope models. But, you may also need to access some parent scope properties inside the directive in order for the code to work. The good news is that Angular gives you enough flexibility to selectively pass parent scope properties to the directive through bindings. Let’s revisit our hello world directive, which changes its background color automatically when somebody types a color name into the text field. Recall that we isolated the scope of the directive and the code stopped working? Well, let’s make it work now!

Assume that the variable app is initialized and refers to the Angular module. The directive is shown below.

The markup, with utilizes the directive is shown in the following code sample.

Option 1: Use @ for One Way Text Binding

In the directive definition, shown below, we have specified that the isolated scope property color should be bound to the attribute colorAttr, which is applied to the directive in the HTML. If you look at the markup, you can see the expression {{color}} is assigned to color-attr. When the value of the expression changes, the attribute color-attr also changes. This in turn changes the isolated scope property, color.

The updated markup is shown below.

We call this one way binding because with this technique you can only pass strings to the attribute (using expressions, {{}}). When the parent scope property changes, your isolated scope model also changes. You can even watch this scope property inside the directive and trigger tasks when a change occurs. However, the reverse is not true! You can’t change the parent scope model by manipulating the isolated scope.

Note:
If the isolated scope property and the attribute name is same you can write the directive definition like this:

Option 2: Use = for Two Way Binding

Let’s change the directive definition as shown below.

Unlike @, this technique lets you assign an actual scope model to the attribute rather than just plain strings. As a result you can pass values ranging from simple strings and arrays to complex objects to the isolated scope. Also, a two way binding exists. Whenever the parent scope property changes, the corresponding isolated scope property also changes, and vice versa. As usual, you can watch this scope property for changes.

Option 3: Use & to Execute Functions in the Parent Scope

This Plunker example demonstrates this concepts.

As an Angular beginner one might get confused while choosing the right scope for a directive. By default a directive does not create a new scope and uses the parent’s scope. But in many cases this is not what we want. If your directive manipulates the parent scope properties heavily and creates new ones, it might pollute the scope. Letting all the directives use the same parent scope is not a good idea because anybody can modify our scope properties. So, the following guidelines may help you choose the right scope for your directive.

Transclusion is a feature which lets us wrap a directive around arbitrary content. We can later extract and compile it against the correct scope, and finally place it at the specified position in the directive template. If you set transclude:true in the directive definition, a new transcluded scope will be created which prototypically inherits from the parent scope. If you want your directive with isolated scope to contain an arbitrary piece of content and execute it against the parent scope, transclusion can be used.

Let’s say we have a directive registered like this:

ng-transclude says where to put the transcluded content. In this case the DOM content <p>Hello {{name}}</p> is extracted and put inside <div ng-transclude></div>. The important point to remember is that the expression {{name}} interpolates against the property defined in the parent scope rather than the isolated scope. A Plunker to experiment with is located here. If you want to learn more about scopes go though this document.

Sometimes we need to transclude the element on which the directive is applied rather than just the contents. In those cases transclude:'element' is used. This, unlike transclude:true, includes the element itself in the directive template marked with ng-transclude. As a result of transclusion your link function gets a transclude linking function prebound to the correct directive scope. This linking function is also passed another function with a clone of the DOM element which is to be transcluded. You can perform tasks like modifying the clone and adding it to the DOM. Directives like ng-repeat use this technique to repeat the DOM elements. Have a look at the following Plunker which repeats a DOM element using this technique and changes the background color of the second instance.

The controller Function and require

This code attaches a controller named outerDirective to the directive. When another directive wants to communicate, it needs to declare that it requires your directive’s controller instance. This is done as shown below.

require: '^outerDirective' tells Angular to search for the controller on the element and its parent. In this case the found controller instance is passed as the fourth argument to the link function. In our case we are sending the scope of the nested directive to the parent. To try things out, open this Plunker with your browser console opened. The last section of the this Angular resource gives an excellent example of inter directive communication. It’s definitely a must read!

In this section we are going to build a simple note taking app using directives. We will make use of HTML5 localStorage to store the notes. The end product is going to look like this. We will create a directive that will render a notepad. A user can view the list of notes he/she has made. When he clicks the button add new the notepad becomes editable and allows a note to be created. The note is automatically saved when the back button is clicked. The notes are saved using a factory called notesFactory, with help from localStorage. The factory code is pretty straightforward and self explanatory. So, let’s concentrate on the directive code only.

We start by registering the directive notepad.

Please note a few things about the directive:

The following HTML forms the template for the directive.

The important points to note are:

Let’s create a new function in our scope called restore() that will initialize various controls for our app. This will be called when the link function runs and each time the save button is clicked.

We create this function inside the link function. editMode and noteText have already been explained. index is used to track which note is being edited. If we are creating a new note, index is -1. If we are editing an existing note it contains that note object’s id.

Now we need to create two scope functions that handle the edit and save actions.

The important points about these functions are:

When the link function runs we initialize the notes array and bind a keydown event to the editable div so that our noteText model stays in sync with the div content. We use this noteText to save note content.

Finally, use the directive just like any other HTML element and start taking notes!

An important point to note is that whatever we do with jQuery can be done with Angular directives with much less code. So, before using jQuery try to figure out if the same thing can be done in a better way without any DOM manipulation. Try to minimize the use of jQuery with Angular.

With regards to the note taking demo, the delete note feature has been intentionally left out. The reader is encouraged to experiment and implement this feature. The source code for the demo is available for download from GitHub. 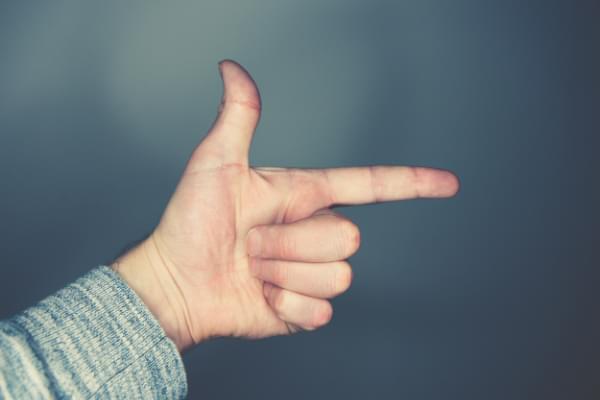 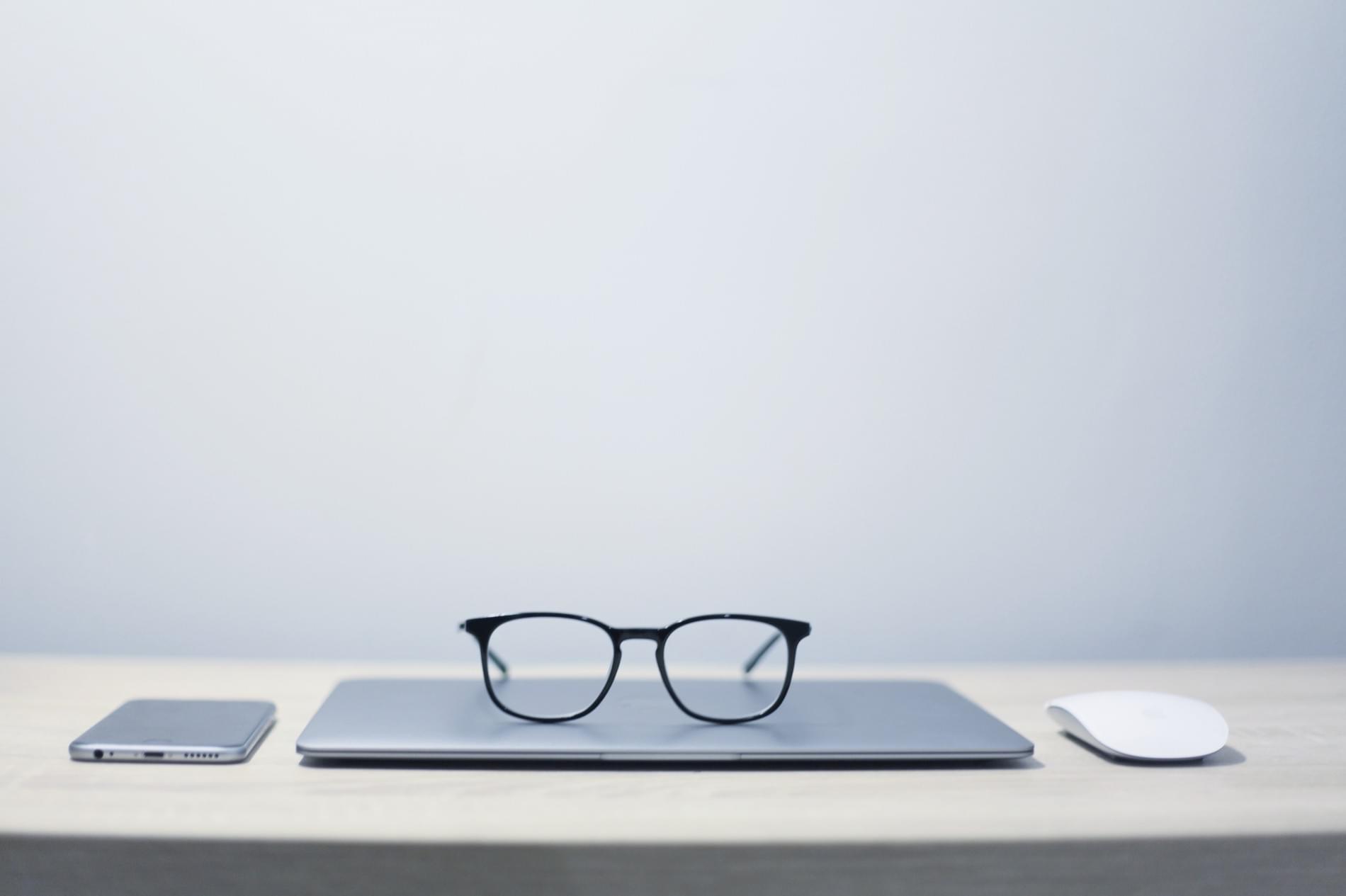