SitePoint is teaming up with the True North Podcast for the launch of their fantastic second series. In this first episode, Ben Newton talks to Atlassian Design Team about how design – and the teams behind it – can successfully scale.

If you’re like me, when you think of a company like Google, Facebook or Uber you generally don’t think of the people within it. Maybe you think of their famous founders and project their personality traits onto an imagined company persona.

But for the most part it’s the brand that we visualize.

What is the Atlassian story? 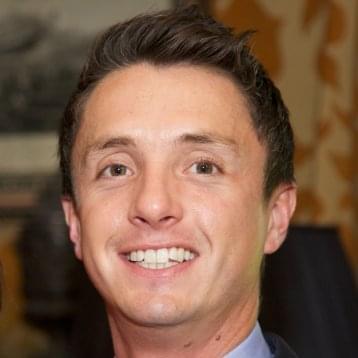 If you don’t know the company name, you probably know their products. Their BitBucket product is Github’s biggest direct competitor. Their Jira Software Management System is a project management tool for agile teams used by the likes of eBay, Airbnb, and Spotify.

Their product line also includes Confluence and HipChat which aim to streamline sharing and collaboration within teams. There’s a lot going on.

With ten major products, millions of users and a 2015 IPO valuing the company at over $US4 billion, Atlassian has continually been challenged to evolve and adapt in the face of its unavoidable growth.

The userbase grows, teams grow, revenue rockets up, but everything needs to scale to keep up with demand and to continue serving customers at a high level. It’s a good problem to have. 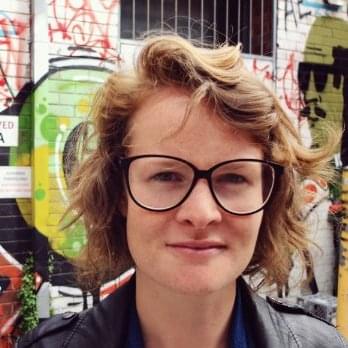 There is no better example of Atlassian’s rapid growth than the 4 year period from 2012 to 2016, when their design team grew from 6 designers to over 120. It goes without saying that what works for 6 designers probably doesn’t easily scale well for 120 designers. Adding another designer is more complicated than adding another web server.

The design leads at Atlassian were faced with several challenges. The first of which was how to best integrate the designers into their existing eco-system, this in isolation is a significant task. But adding to that was the logistical challenge of having teams dispersed over three locations – Sydney, San Francisco and Austin –  and three different times zones.

The question the Atlassian leads asked themselves was; “How do we ensure that knowledge and information are shared amongst teams in a smooth and natural way?“.

In this episode of True North we go inside the Atlassian design teams to see how they work and collaborate with other teams, products, locations and time zones.

We hear from different team members, learning about how they ensure that design, growth, user research and information experience all work together cohesively and ensure the correct problems are being addressed for their users.

What’s interesting is that while Atlassian has setup mechanisms to assist their teams, they don’t force them into a specific methodology, they allow them to adapt. Finding your way, asking questions and being humble are at the core of the design teams.

True North is available on iTunes or at truenorthpodcast.com where you can find previous episodes on topics such as the UX of implants, designing to reduce anxiety in sick children, or what is wrong with design education. We also have great interviews with UX leads from Google, SAP, Mailchimp, Saleforce and more.

We’ll be back with Episode 2 in a couple of weeks. Thanks for listening.

Understanding your users is always the starting point for great UX. Luke Hay’s Research UX is the perfect introduction.

Meet the author
Ben Newton
Ben Newton is the host of True North and a product manager at the user testing tool, Loop11.