Make Your Own Creative Suite With Free Open Source Software

When you’re getting started with web design, industry standard software such as Adobe’s Creative Suite is often far out of your budget. Fortunately there are many Open Source alternatives that go a long way towards putting together a solid suite of design tools. 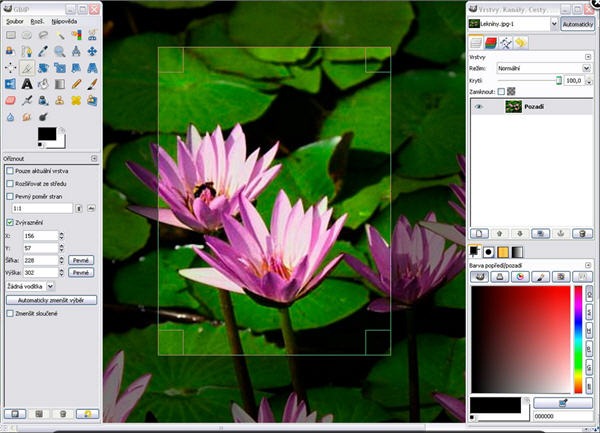 Kompozer is a WYSIWYG (what you see is what you get) editor. It has both a HTML editor and a CSS editor and allows you full control of layout as you work with your web design. 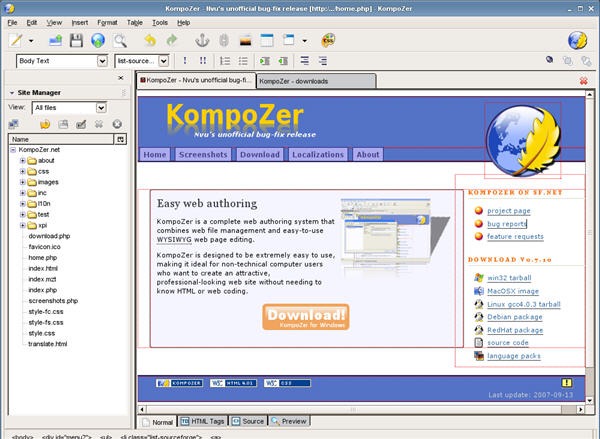 You should also consider Notepad ++ which is popular with coders. It’s not just for HTML and CSS, but supports over forty languages. 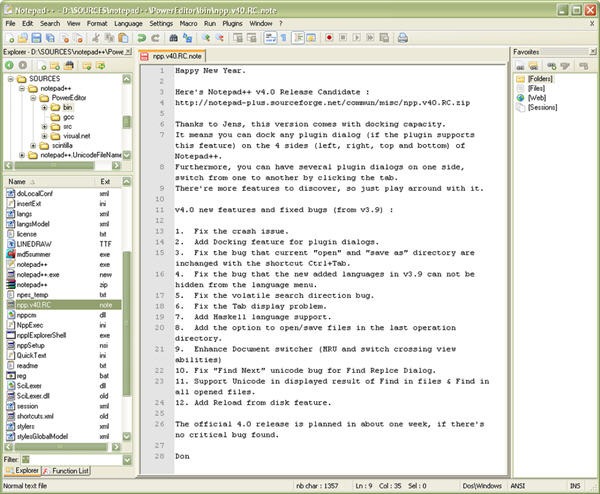 For FTP FileZilla Client is a fast and reliable cross-platform FTP, FTPS and SFTP client with lots of useful features and an intuitive graphical user interface. 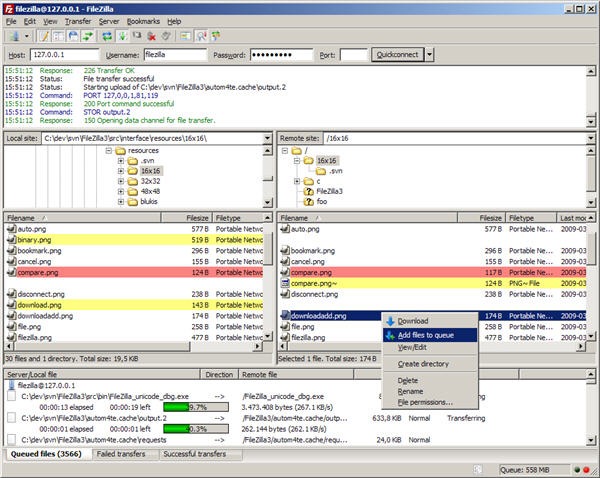 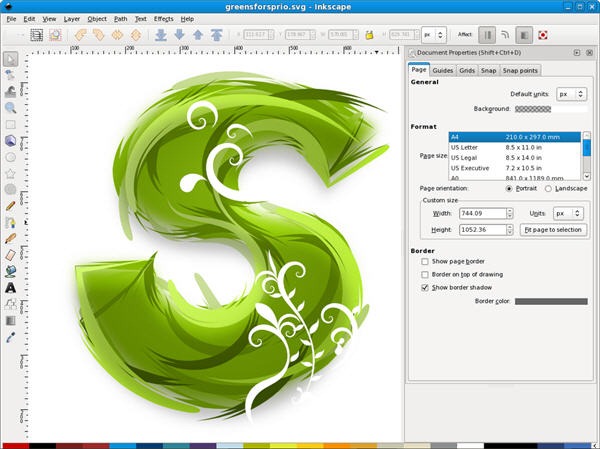 Ok, this is a bit of a tricky one. There are several open source applications available that don’t really stack up against Flash in terms of functionality and user interface, but they can still be a very good starting point for creating rich media animation and 2D vector drawing.

Open Laszlo is a package that lets you write once and compile to both flash and DHTML. It supports a rich graphics model with bitmaps, vectors, animation, movies, fonts and audio, as well interface widgets and graphical editing tools. There are several good examples of applications created Laszlo and with the source code available to download here. 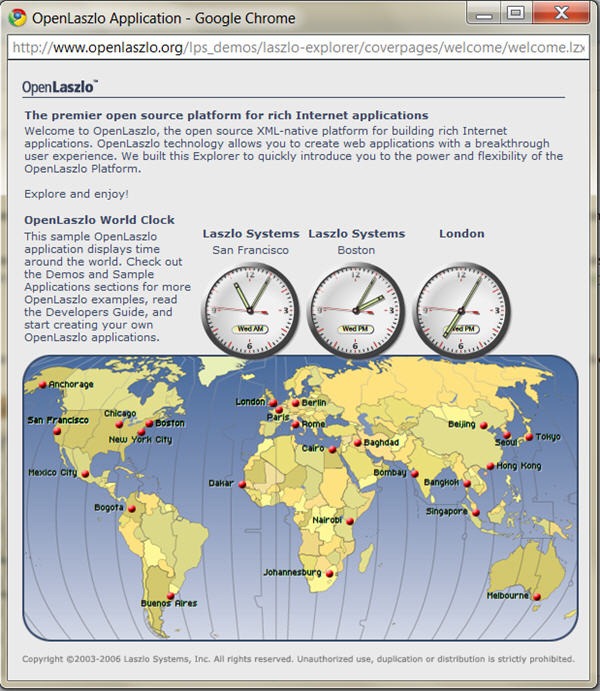 Synfig is a powerful, industrial-strength vector-based 2D animation software package, designed from the ground-up for producing feature-film quality animation. It has a good community and quite a few tutorials available on the wiki. 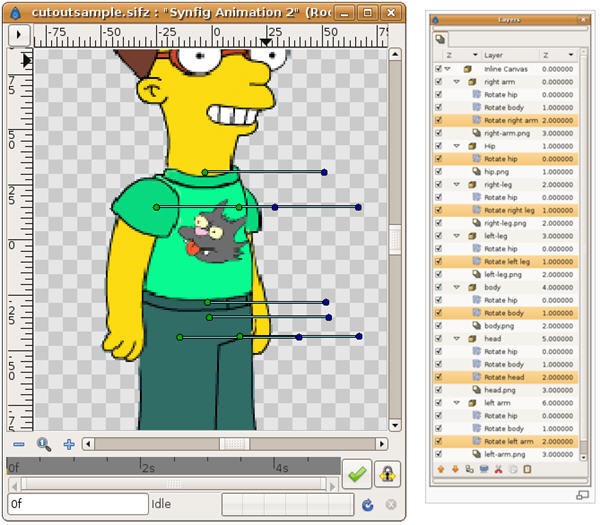 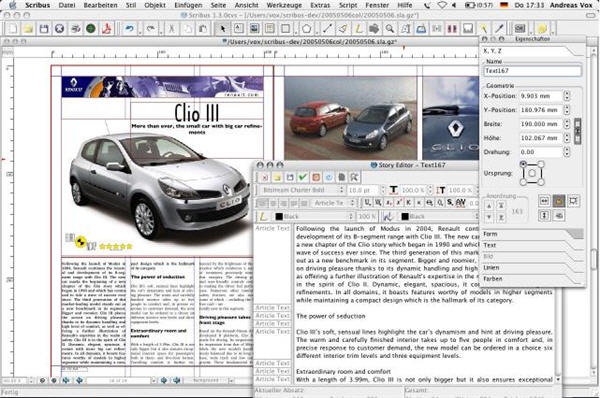 What other Open Source must haves would you recommend?