This article is a follow-up to Embedding an Applet in a Web Application. In this article, I will list some topics related to java and Java Applets that will give strong points about their use with proper resources. Some other related content for Java Applets will also be discussed here.

Java is considered as a desired skill among programmers all over the world. As Java Applet is an application of Java, so I would like to start with some information about Applications of Java in real world:

The below given statistical information is taken from: http://www.java.com/en/about/ 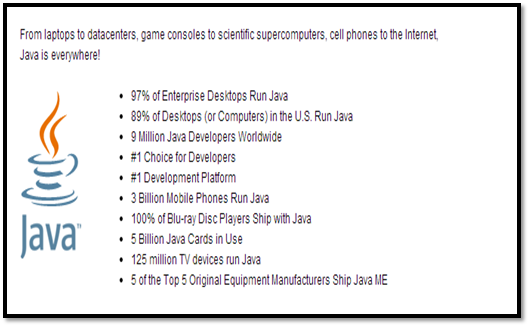 It is also known as javaws or JAWS. It was developed to run as an independent application. It allows working of Java Software on Internet using Web Browser. The software does not run inside browser like Applets.

Follow these steps to enable Web Start as a reasonable way to run software outside browser, unlike Applets:

Right-Click-> AmitJavaApplication -> Properties, then go to Web Start under Application: As shown above for Java Web Start, three files get created: 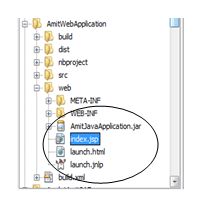 Run the project and open launch.html, the following page will be visible after execution: Now, double-click on “launch.jnlp” and you can see that the same Applet is visible using Web Start as an independent software. This working shows that it is not running under browser as shown in my previous article. So, this is an alternative way to provide users with an option to download software and run it: 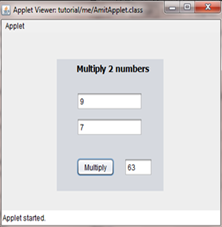 The ability to select the desired level of security for unsigned applets, Java Web Start applications, and embedded JavaFX applications that run in a browser. Four levels of security are supported. This feature can be set in the Java Control Panel or (on Microsoft Windows platform only) using a command-line install argument.

“Starting with Java SE 7 Update 21 in April 2013 all Java Applets and Web Start Applications are encouraged to be signed with a trusted certificate.

These steps will significantly lower risks to desktop users.

We are also removing the “low” security settings in the Java Control Panel (e.g., low/custom), to prevent users to from inadvertently opting-out entirely from the security remediation we are building into Java. Users will be better protected by maintaining up-to-date versions of the JRE on their systems, combined with requiring code that is signed by a Trusted Certificate Authority (rather than self-signed or unsigned code). “

“Specifically, all Java code executed within the client’s browser will prompt the user. The type of dialog messages presented depends upon risk factors like, code signed or unsigned, code requesting elevate privileges, JRE is above or below the security baseline, etc. Low risk scenarios present a very minimal dialog and include a checkbox to not display similar dialogs by the same vendor in the future. Higher risk scenarios, such as running unsigned jars, will require more user interaction given the increased risk.”

Here, I am demonstrating that how Java Control Panel can be accessed in Windows7-32bit to check the current Security Levels and even changing it:

Java Control Panel can be accessed when“javacpl.exe” is executed from jre bin folder Java SE 7 Update 25: Java Applet & Web Start – Code Signing
As stated by Oracle Java: “all files must be added to JARs prior to signing” and

“A More Information link is added to the various security dialogs that may pop up prior to launching an Applet or Java Web Start as a means for the user to get more information about the dialog.”

“Deployment Rule Set allowed a desktop administrator to control the level of client compatibility and default prompts across an organization.” Blocked or mixed code
What to do if your applet is blocked or warns of “mixed code”?

New security requirements for RIAs in 7u51 (January 2014)
https://blogs.oracle.com/java-platform-group/entry/new_security_requirements_for_rias 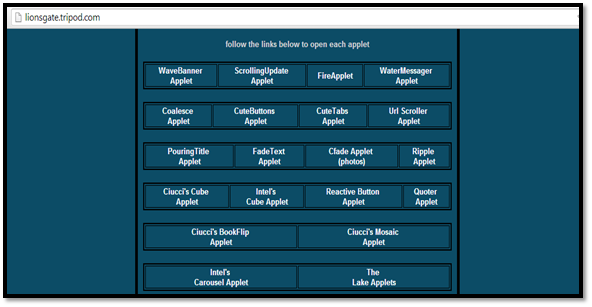 The above given site also provides link for other websites which uses Applet. Content as stated on the website: ”Links to other educational sites with math/physics-related information or java applets useful for teaching”: 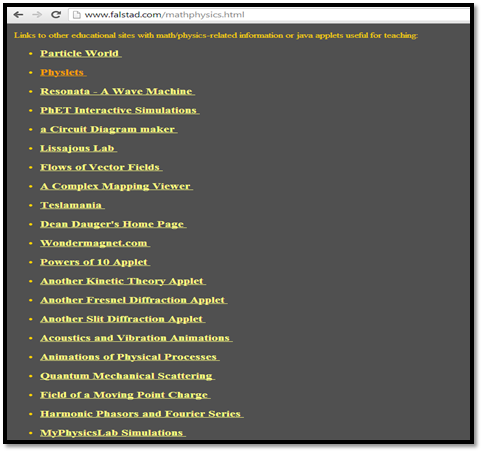 Figure 16: Links to other sites: http://www.falstad.com/mathphysics.html 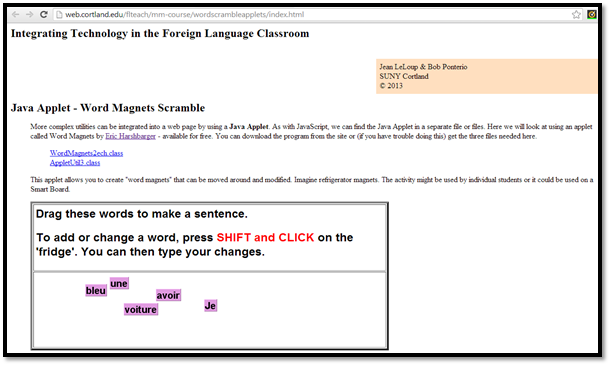 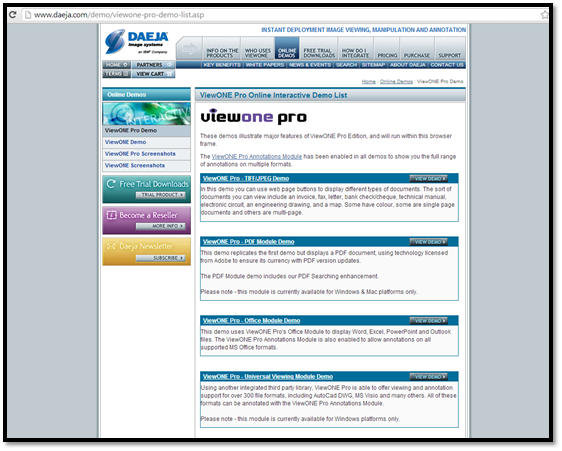 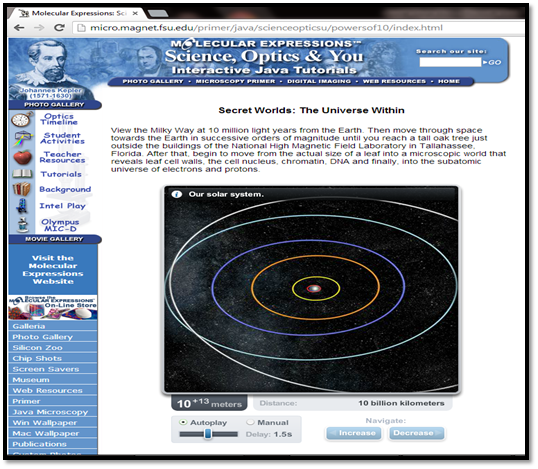 • To conclude, providing list of Applets around World Wide Web(WWW). The below given screenshot is taken from http://www.montgomerycollege.edu/~dsolomon/273/ca273y/java/resources.html: I would like to mention that I am not a Java advocate and I don’t work for Oracle (and never worked for it before). I work as a Software Developer and Technical Writer in Java and this article reflects my research work on Java and Applets’ existence on behalf of experienced java developers around the web.

With regard to Java Applets, they remain an easy way to embed small Java programs in a web page and are used in many contexts, as shown above. Applets are still part of course-curriculum in colleges. Oracle Java has been providing many updates which focuses on improving the usage of Applets.

We can expect some further fixes by Oracle in terms of Applet security, signing, resources, reliability etc. It is not yet considered depreciated by Oracle; it means they’re planning something better for it in coming future (maybe in Java 8).

Some security flaws were noticed in usage of Java (and Applets), but Oracle took the necessary steps to address them and updated it to avoid such flaws in future. Keep in touch here for upcoming Java Updates.