Making Ajax calls using the XmlHttpRequest object is a well established technique for generating dynamic server requests. However, Ajax does not allow the server to directly initiate data transfers to the client – a technique referred to as push technology. That’s where the server-sent events API comes into the picture. Specializing in push technology, server-sent events transmit data to clients as a continuous stream, referred to as an event stream, over a connection which is kept open. And, by maintaining an open connection, the overhead of repeatedly establishing a new connection is eliminated.

Many people are completely unaware that server-sent events exist. This is because they are often overshadowed by the more powerful WebSockets API. While WebSockets enable bidirectional full duplex communication between the client and server, server-sent events only allow messages to be pushed to the client from the server. Applications that require near real-time performance, or two-way communication are probably better suited for WebSockets.

Server-sent events are relatively well supported, with Internet Explorer being the only major browser that does not yet support them. However, as long as IE lags behind, it will remain necessary to provide feature detection. On the client side, server-sent events are implemented using the EventSource object – a property of the global object. The following function detects whether or not the EventSource constructor is available in the browser. If the function returns true, then server-sent events can be used. Otherwise, a fallback mechanism such as long polling should be used.

To connect to an event stream, call the EventSource constructor, as shown below. You must specify the URL of the event stream that you are attempting to subscribe to. The constructor will automatically take care of opening the connection.

The message event contains three important properties ― data, origin, and lastEventId. As the name implies, data contains the actual message data, in string format. The data could potentially be a JSON string, which can be passed to the JSON.parse() method. The origin property contains the event stream’s final URL after any redirects. The origin should be checked to verify that messages are only received from expected sources. Finally, the lastEventId property contains the last message identifier seen in the event stream. The server can attach identifiers to individual messages using this property. If no identifier was ever seen, then lastEventId will be the empty string.

Of course, the onerror event handler can also be rewritten using addEventListener(), as shown below.

An EventSource connection can be terminated by the client at any time by calling the close() method. The syntax for close() is shown below. The close() method does not take any arguments, and does not return any value.

The state of an EventSource connection is stored in its readyState property. At any point during its lifetime, a connection can be in one of three possible states – connecting, open, and closed. The following list describes each state.

The following example shows how the readyState property can be used to inspect an EventSource connection. To avoid hard coding the readyState values, the example makes use of the state constants. 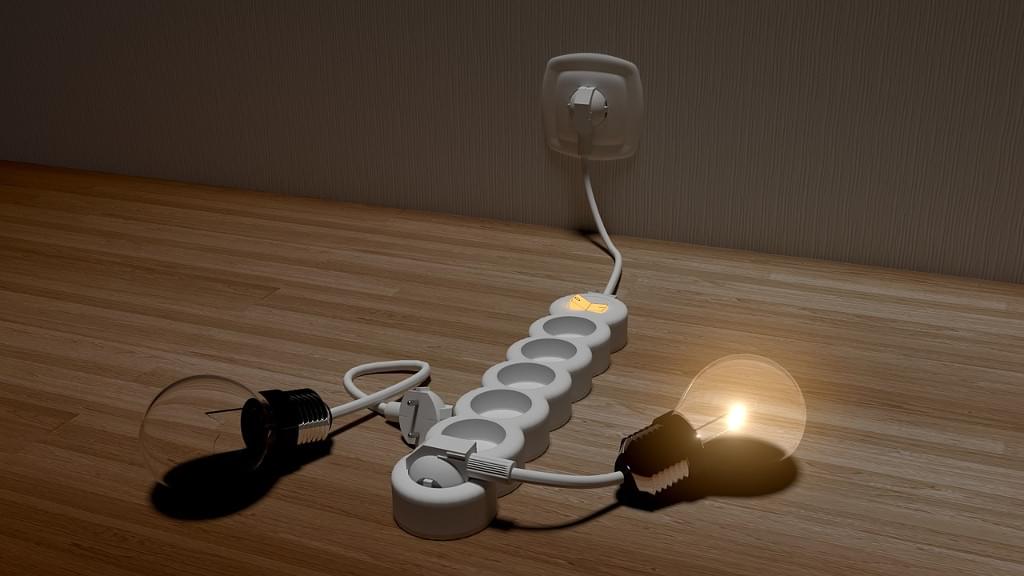