You’ve poured money, time, passion, and energy into your app, and now that all of the pieces are finally coming together, you’re ready to show off your stellar work to the public and reap the rewards for your noble efforts. But, you’ve been so busy building, refining, debugging, and polishing your app that you haven’t thought ahead about what to do now that you’ve finally finished this brilliant interactive asset. In fact, all of your plans seem to stop abruptly at the “app is completed” stage. You always knew that completing your app is hardly the finish line (and it’s likely just the beginning), but you didn’t make any firm plans while you were still faced with an imperfect, incomplete app-in-progress.

This is a very common scenario to encounter, and it’s hardly a reason to worry. Being a brilliant app designer doesn’t necessarily mean that you’re also a brilliant financier. You’d be very lucky to have both complementary skill sets, but you may have accidentally (but wisely) used the “focus on one task at a time” approach to your benefit. Now that your app is ready for release, let’s focus on the next steps of monetizing your app and rewarding you well for your thoughtful app design and meticulous work.

Designing Apps is Hard… Selling Apps May Be Harder

The first concept to keep in mind is that apps are not “get rich quick” schemes. (I’m sure you already knew that.) Getting rich with your app alone is as tough as tough could be. In fact, only about 5% of all app developers become truly “rich” thanks to their app. This shouldn’t be discouraging; if you’re like most developers, you may need a family of several apps to garner a good return on your work. You’re on the right track; those kinds of families are built one app at a time.

For a better statistical understanding of your competition, here is a quick summary of all the benchmarks you need to meet if you want your app to rank in one of Apple’s lists:

As you can see, the competition is definitely stiff, but keep in mind that downloads are not sales, and that your ultimate goal is revenue, not simply appearing on a Top 25 list, as thrilling as that would be.

There are four basic tried-and-true methods used to gain value from apps:

As you know, the competition in the mobile marketplace is fierce, and sticking to one of these basic methods will not guarantee you a rewarding profit whatsoever. What other methods could you try? Well, there are few unorthodox methods that fall outside the standard mobile marketing playbook.

Affiliate marketing has been popular for some time on the web. If you have an audience and point them towards certain carefully-chosen purchases, a merchant will often reward you for any resulting sales with a percentage-based commission. With enough users, you’d be surprised how much revenue you can gain from a properly-designed app that provides the author comissions for each sale of recommended products or services.

One of the strongest aspects of this method is that you never have to ask any of your app users for payment directly. Price tags, whether on the apps or on in-app purchases are a major pain point for customers, and it can turn them away even if your app is well worth the price. This commission-based revenue method allows you to stay competitive while still garnering a fiscal reward for your difficult development work.

Building Your App Family… And Your Users

Savvy app developers are gaining value by cross-pollinating users from one app to another. This generally occurs when a user installs a new app after a recommendation (complete with a call to action) coming from an existing app that’s already installed on their mobile device. This is how that aforementioned “family of apps” can work in your favor. While this doesn’t result in immediate revenue, it accomplishes a larger, more loyal user base, as well as a form of diversity that will serve you well if one of your apps suddenly becomes unpopular. (Finance experts love talking about diversity, and this is a perfect example of its benefits.)

A user will naturally have more trust and more patience when using an app that’s been vouched or vetted by one that’s already earned its keep on their limited mobile screen space. And, some of this trust may translate back to the author company and serve you well in your monetizing efforts.

The vast majority of apps, whether smash hits or average apps, usually employ only one method for gaining revenue. It rarely occurs to developers to diversify their in-app income possibilities, but the decision to use multiple monetization strategies alone can offer some extremely valuable insights.

Not only does this multifaceted technique create multiple income streams from a single app, but it allows developers to identify which revenue models are most effective. Using this information, they can capitalize (literally) on particularly effective revenue ideas and abandon those that aren’t as effective.

Despite sounding totally obvious, this is a very commonly overlooked process for developers, many of whom refine their app to the last pixel but never even begin refining their revenue methods. Without multiple revenue streams, there is no comparison to be made, and this in turn makes it very difficult to determine which revenue ideas are working, which aren’t, and which are comparatively better than others for your unique purposes.

How do you monetize your apps? Have you found certain methods to be more effective than others? Do you feel that the pay-per-download option is reserved only for high-budget, well-established apps, or can an average, typical app still command a small up-front price tag?

Jonathan P. is a senior content manager for App Champ, an on-growing App experts and fans community. With 4 years of mobile marketing experience, Jonathan enjoys researching and sharing his App knowledge just as much you enjoy bread and water. 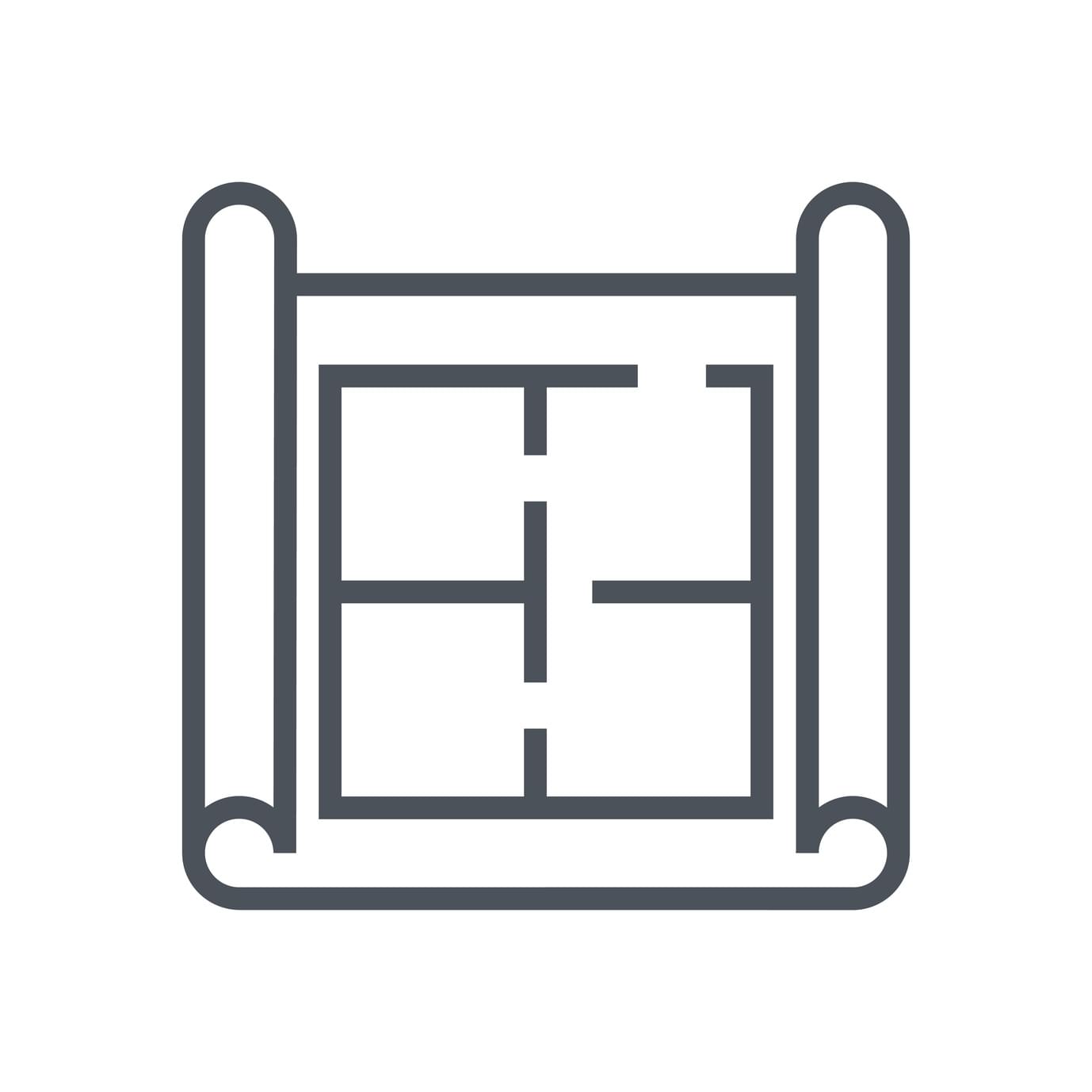 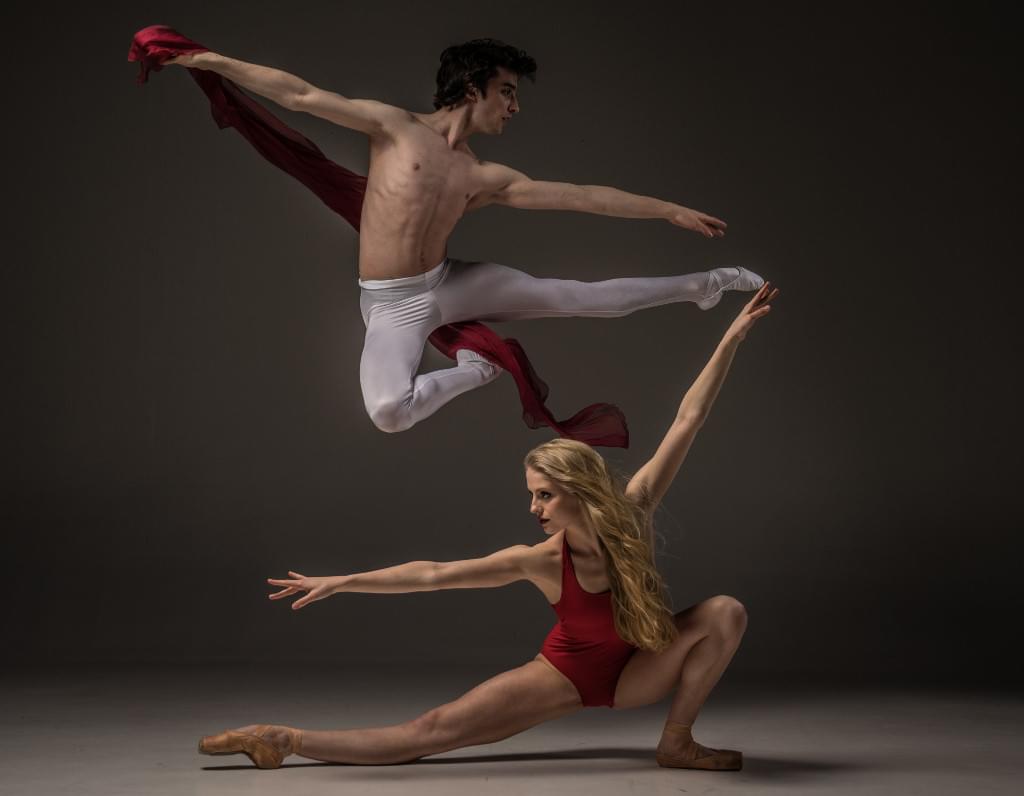 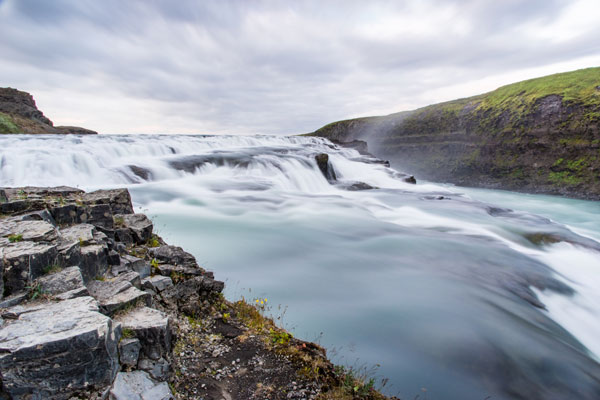