This article was originally published on Christian’s blog and republished here with his permission. Check out the rest of his very interesting writing over there if you’d like to learn about IoT, cryptocurrencies, PHP, and more! 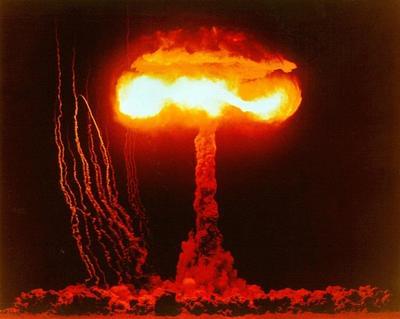 If you have ever hosted a website or even administrated a server, you’ll be very well aware of bad people trying bad things with your stuff.

When I first hosted my own little linux box with SSH access at age 13, I read through the logs daily and reported the IPs (mostly from China and Russia) who tried to connect to my sweet little box (which was actually an old ThinkPad T21 with a broken display running under my bed) to their ISPs.

Actually, if you have a linux server with SSH exposed you can see how many connection attempts are made every day:

WordPress Has Doomed Us All

So if a small, new hacking group wants to gain some hot cred they’ll download one of these scanner things and start testing against many websites in hopes of gaining access to a site and defacing it.

This is why all server or website admins have to deal with gigabytes of logs full with scanning attempts. So I was wondering..

Is there a way to strike back?

After going through some potential implementations with IDS or Fail2ban I remembered the ZIP bombs from the old days.

WTH is a ZIP bomb?

How can I ZIP bomb a vuln scanner?

So firstly we’ll have to create the 10 gigabyte GZIP file filled with zeroes. We could make multiple compressions but let’s keep it simple for now.

As you can see, it’s 10 MB large. We could do better but good enough for now.

Now that we have created this thing, let’s set up a PHP script that will deliver it to a client.

We could use this as a simple defense like this:

This script obviously is not – as we say in Austria – the yellow of the egg, but it can defend from script kiddies I mentioned earlier who have no idea that all these tools have parameters to change the user agent.

What happens when the script is called?

(if you have tested it with other devices/browsers/scripts, please let me know and I’ll add it here)

If you’re a risk taker: try it yourself

Christian is a tech geek from Austin TX (USA), living in Vienna (Austria) who devotes most of his time to his girlfriend, company, students and different projects. He's a teacher, hacker, IoT-er, and cryptocurrency enthusiast, and you can find him over at https://blog.haschek.at. 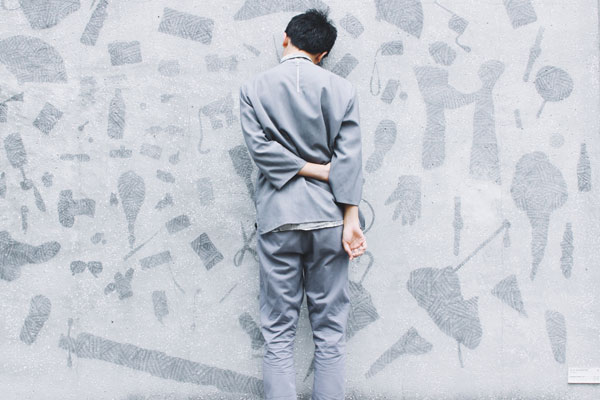 Zip It! Zip It Good with Rails and RubyzipIlya Bodrov-Krukowski