Well, I finally made a decision about an IT vendor to hire, after going through personal referrals, prosavvy, elance, php-freelancer, rentacoder, etc.

If you recall from a previous blog, I wasn’t going to pull the trigger until someone reassured me that they understood my goals and could do the business.

The winner won because of the way he handled the sales process:

1. He was EXTREMELY responsive. Too many firms took their time responding, getting me a proposal, and answering simple questions. The winning vendor typically got back to me within 30 minutes by email, and always answered his own phone (which by the way was a plus — having someone in my own country rather than having to wait nine hours to get in touch with someone from SE Asia). He also told me I’d have a high-level proposal by 3pm that day, and he delivered (while other candidates were late by as much as a day).

2. He understood my business and connected his solution to my needs. Other vendors had pre-existing solutions, and tried to cram them into my needs. This vendor made a solid, logical case for why his approach was perfect for what I was trying to do (even though it was a different approach than I initially thought I’d take).

3. He offered references, who raved about him. His firm is a relative start-up, even though he has years of experience with other firms. However, he was able to provide a fantastic reference, who provided excellent insights about how to work with him, and his strengths.

5. He reassured me that he will do the job until I am satisfied with the results.

His firm costs more, and is a relative start-up vs. other companies I checked out. But he won on the above issues. Responsiveness was a particular plus to me, as that was surprisingly rare among his competitors. Are you responsive during the selling process?

Now we’ll see if he really does deliver. But I thought you’d like to see the conclusion to the selection part of the story, and get inside at least one prospect’s head. To me, how someone sells is an important telltale of how they will deliver when hired. 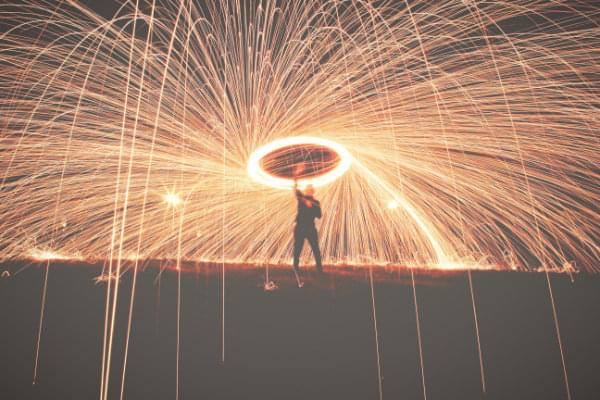 How to Perform A/B Testing with Google OptimizeJamie Murphy 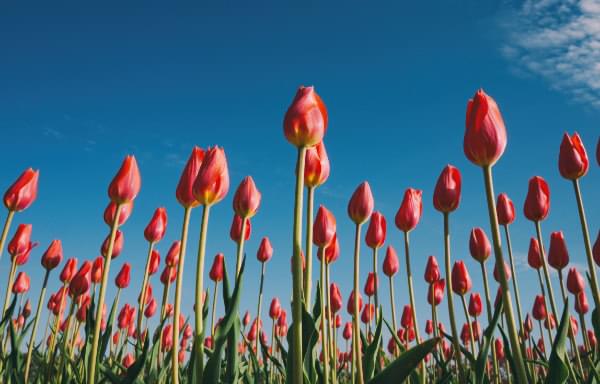 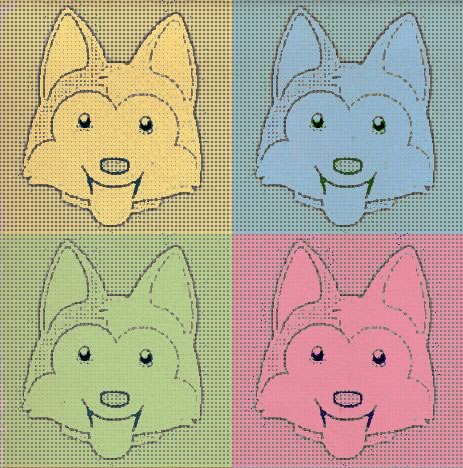 Does Your Landing Page Target Prospects but Forget Customers?Richard Child