FlexiScale provides a pay-as-you-go virtual dedicated server to the customer in less than a minute.  The customer is charged only for what is used without any long-term contracts.  Several servers can be started based on the FlexiScale library of operating systems (OS) or appliance images as well as images made by the customer or an existing server clone.  FlexiScale has an advanced storage system so that each new server is created in seconds.

Each FlexiScale user account is given five useable IP addresses to be managed.  When these addressed are used up, an additional block of IP addresses can be given to the user account.  Maintenance of a server in the Virtual Data Center is accomplished by using the intuitive web-based user interface or the all-inclusive API for control of the servers.  Servers can be created, started, stopped or deleted in addition to the connected network and storage elements.  A VNC console connection is accessible by remote web interface if the server does not boot.  Multi-tier architectures are made possible by the high-speed internal multiple-gigabit Ethernet network.

The server storage and memory can be resized, run as long as needed and then eliminated.  The virtual storage back-end provides unlimited data growth and the system can scale up immediately to meet increased demand.  The system supports MS Windows and all general versions of Linux in addition to appliance images.  Server images can be cloned and used for testing or a production server.

It is very easy to create a server with FlexiScale using the control panel.  Simply press the “New Server” button to create a new server.  On the “Create Server Screen” select the server parameters (Name, VDC, VLAN, O/S, Processors, Memory and Disks) and press the “Create Server” button.  On the “Manage Server Screen” press the “Start” button to start the new server.  On the screen showing the customer’s servers, the new server will now be listed as running.

Memory size available for selection is 0.5 Gb, 1 Gb, 2 Gb, 4 Gb, 6 Gb and 8 Gb.  A high-performance highly redundant SAN array provides all storage.  No data is stored on local physical servers.  Virtual disks make access to data available.  Virtual disks may have a snapshot completed immediately as well as be restored to a snapshot.  Furthermore, snapshots may be cloned to new disks immediately.

Quality of service (QoS) is provided to every customer with a fully monitored network, storage and servers.  Hardware recovery is completely automated with immediate backup in addition to a way to restore by means of disk snapshots.  Backup is completed using the instant snapshot function.  Customers can install their own backup agent, or download their snapshots by http for off-site backup.  Every customer has a dedicated VLAN and virtual disks for security and network QoS.  Also, wholly integrated port based firewalls are provided with configuration accomplished using the control panel or wholly operating SOAP based API.

FlexiScale does not charge any set-up or other fixed fees.  The pricing is on a pay-as-you-go basis so that server requirements can grow during peak usage times or be cut back when not needed.  There is no charge for periods of time when the resources are not being used.  Start-ups need this type of hosting infrastructure to add services in real-time with no down-time, especially when presenting Software-as-a-Service (SaaS), streaming video, IPTV, social networking, or VOIP exchanges.

Power of Electricity image via Shutterstock 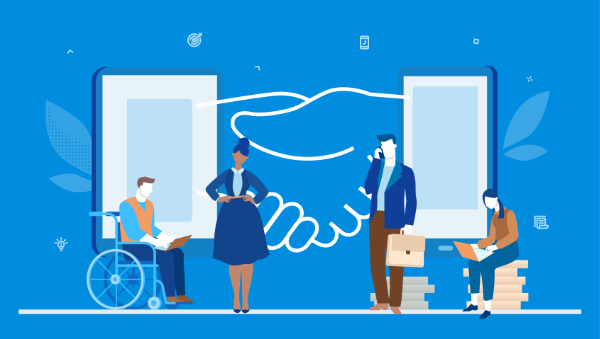 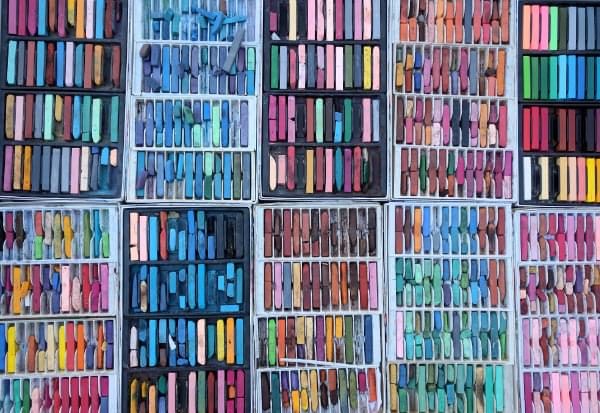