Last week, I was in a city I had never visited and decided to take a walking tour. It was a great couple of hours, and I learned a lot about where I was – totally worth the small outlay I parted with.

I chose this tour over the others based on great reviews that appeared both on Trip Advisor and Google. They had more reviews than other tour companies, and were basically a two-man operation.

I found out how they had achieved such success online at the completion of the tour. The guide handed out business cards with the addresses for both adding review on Trip Advisor, Google and a few other sites.

The guide asked all the participants to write a review if they enjoyed the tour, and if they didn’t, to please speak to them about their feedback.

What a brilliant marketing move – they ended up with me writing a review (something I was already considering) along with promises from a handful of other guests, based on this move.

The cost to the company was a small outlay for some business cards, but it pays off big for them, since many other tour companies in their city don’t ask the same.

They had a pretty good website, which was important to me, but it is the reviews in that industry that can make or break a business. You may not be in the same situation, however it doesn’t cost you much – if anything – to ask your clients to post a review.

It could end up attracting more business than you imagine. 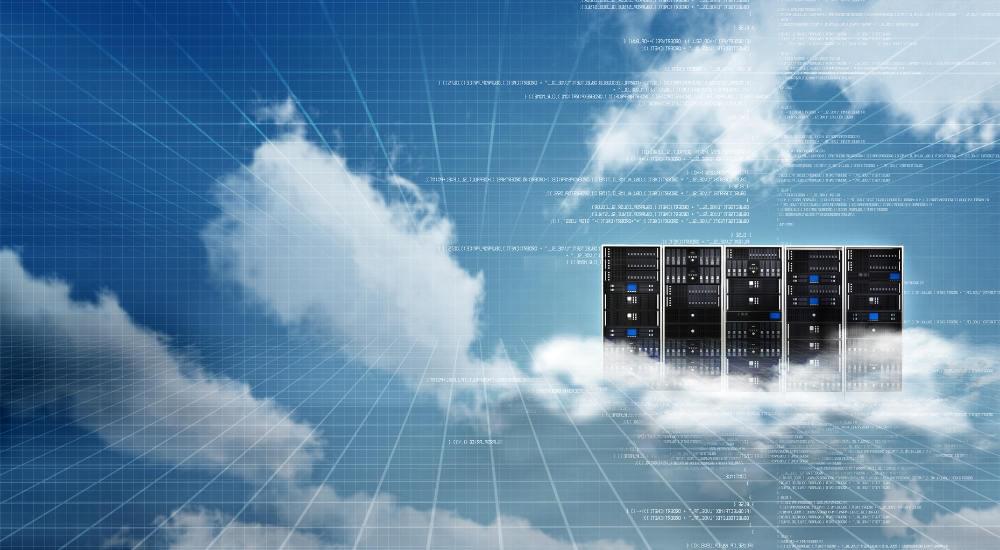 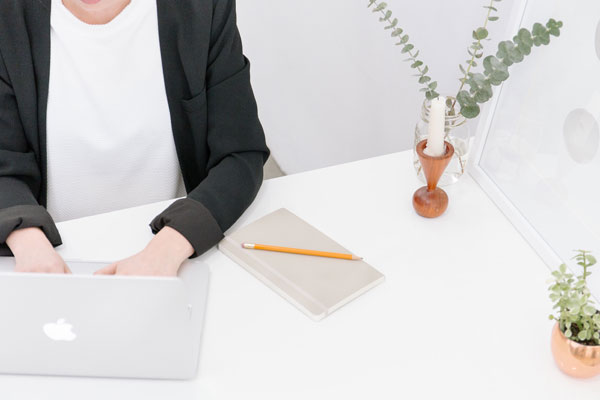 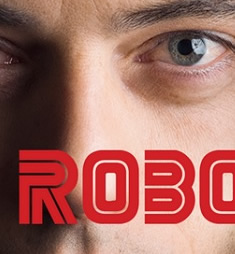