This week, Adobe announced the beta release of the Text Layout Framework, an extensible library, built on the new text engine in Adobe Flash Player 10. This will allow developers and designers to use more sophisticated typography layouts in Web applications. The framework is intended for use with Adobe Flash CS4 Professional or Adobe Flex, and is included in the next version of Flex, code named Gumbo. 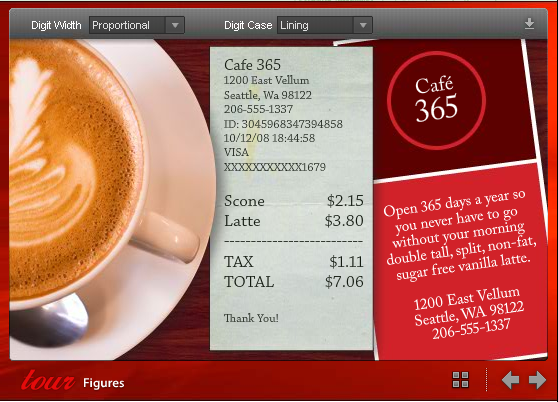 The Text Layout Framework delivers multi-lingual, print-quality typography for the web, including support for:

While this might be especially of interest to developers (because it looks like there is a bit of hard work behind the scenes to use it), for designers it means that online typography design is coming closer to what can be achieved in print. On the Adobe website you can test out eight examples of how you can manipulate and control text. Examples include working with columns, text effects, linked containers, ligatures and graphics. On first impression, the ability to work with text like this feels a little bit like InDesign “lite,” which is very exciting if you love type and are frustrated with current limitations on the web. You can play with the examples here. 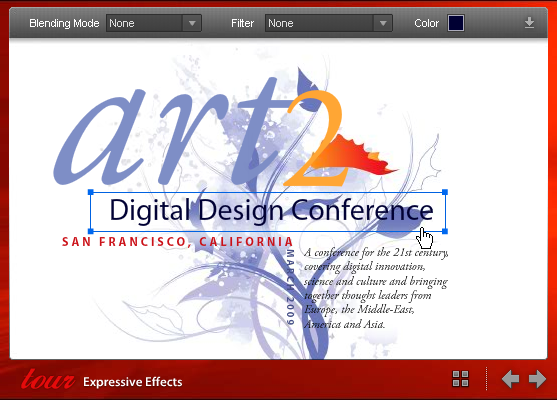 You can also try out the Text Editor Layout Demo
.
To see Text Layout Framework in action, some sites that are using the technology are the New York Times Reader demo, the Boston Globe Reader and Makebook.

Do you think the Text Layout Framework sounds like something good for designers and developers to work together on?