Zapier helps you to build bridges between your favorite apps and services, allowing teams and individuals to automate more of their workflows. Every one-to-one connection made between two apps is called a “Zap” and they’re designed to make you work smarter, not harder. With over 500 apps to choose from, it’s almost impossible to choose only a handful of Zaps.

Let’s take a look at seven Zaps that can make your life easier. 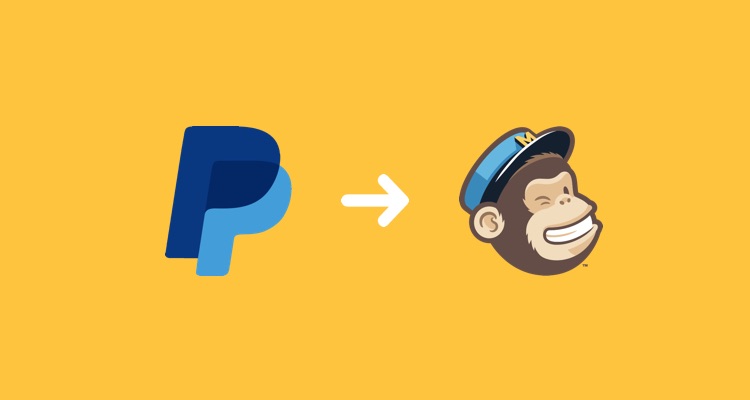 Mailchimp is an email marketing service that lets you design emails, maintain a list of subscribers, email those subscribers, and then monitor the results of that campaign. But what happens when a customer isn’t a subscriber?

With this PayPal → Mailchimp workflow, Zapier monitors all sales made via PayPal and enters the customer’s email address into your email campaign in Mailchimp, effectively helping you to retain each new customer. 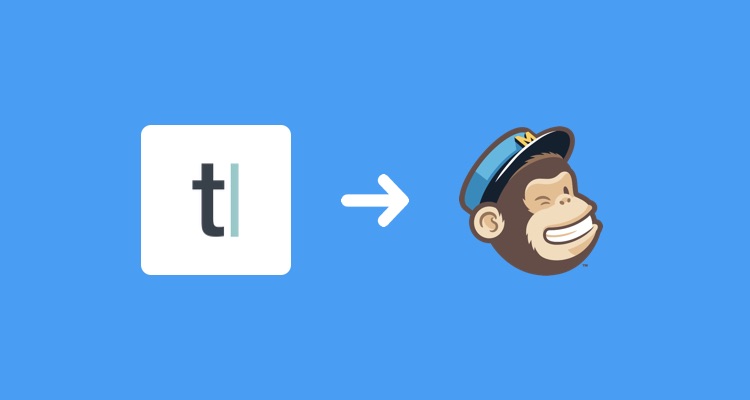 You can do the same thing with Typeform. Let’s say that you’re using Typeform to survey your website’s visitors about the user experience that they received. The Typeform → Mailchimp Zap will retain the user’s email address in Mailchimp so you can tell that user about the new version of your website, derived from the feedback that they originally offered.

2. Create Trello Cards from Gmail Emails and Update in Slack 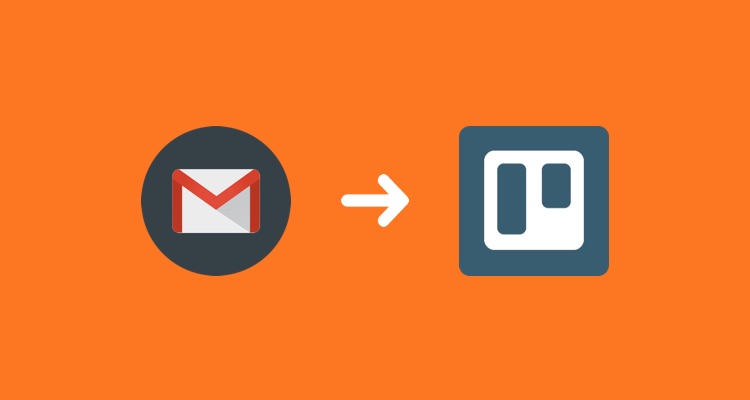 With the influx of morning emails it can be near-impossible to convert each one into an actionable task in a sensible amount of time. The Gmail → Trello Zap can fix that, helping you to reach “inbox zero” much faster. In short, Zapier scans your Gmail for emails with a certain label and creates a formatted Trello card from them. 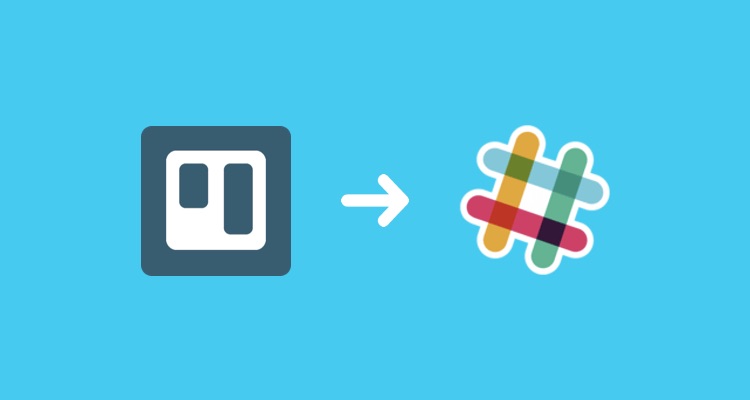 You can take this workflow a step further by automatically updating teammates about this new Trello card in Slack, so that the team can be notified about the task and complete it. All that from a simple label!

3. Get Notified of New Dropbox Files in Slack 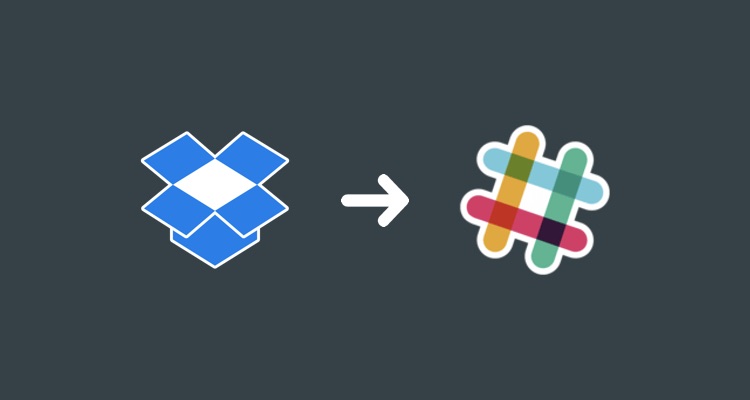 I can think of a number of reasons why this Dropbox → Slack setup is epic. Firstly, Dropbox really drains your battery because it constantly checks for file updates, so having notifications in Slack can quite literally save you hours of battery life. But don’t worry, not only can you be notified in Slack of new Dropbox files, but Slack can import the file, making it searchable and downloadable from within Slack. Dropbox doesn’t even need to be switched on! 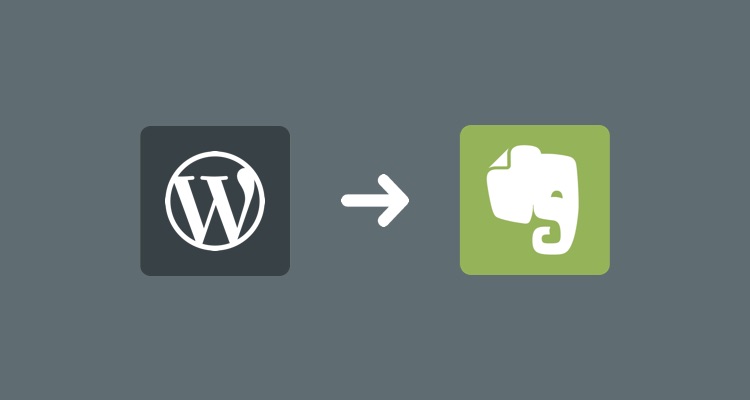 Hate using a CMS? I feel you. Bloggers like to stay focused on the words, which is why a Zapier integration that allows you to control WordPress articles in Evernote, a note-taking app, is such a neat idea. Essentially you create a fresh notebook and Zapier uploads the “notes” to WordPress.

Notes can also be tagged and dated, which makes it super easy to categorize articles. You can make Evernote your new CMS today!

5. Record Both PayPal and Stripe Sales in Google Sheets 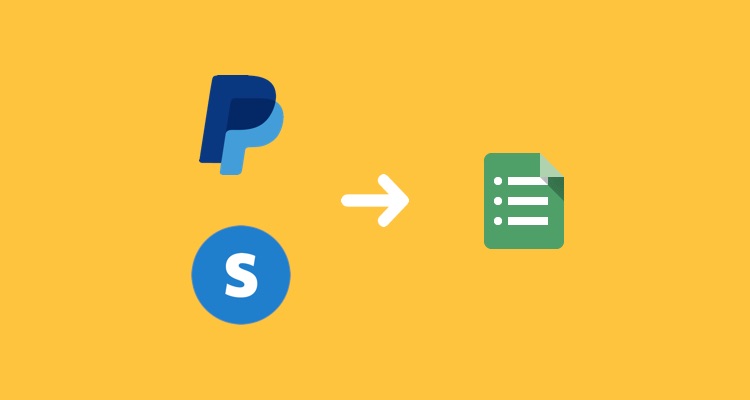 By using these two Zaps you’ll be able to automate the ordeal of having to export transaction data into Google Sheets, but rather than replacing a spreadsheet with an updated version, both the PayPal and Stripe Zaps log new sales on a new row. If you use PayPal and Stripe you could set up both integrations to copy new sales into the same spreadsheet. 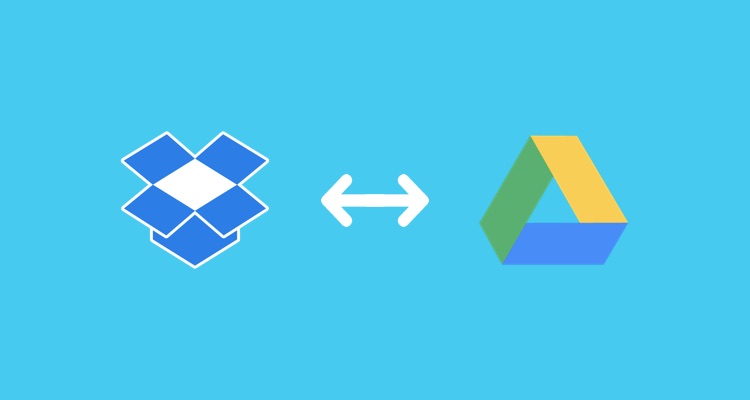 Half the team uses Google Drive and the other half uses Dropbox — a typical “sigh…” situation. Everybody has their own reason for choosing one over the other; Dropbox has a tonne of integrations of its own, but Google Drive works alongside other Google apps.

Luckily, we can keep the two cloud storages in sync by copying Google Drive files to Dropbox and vice-versa! 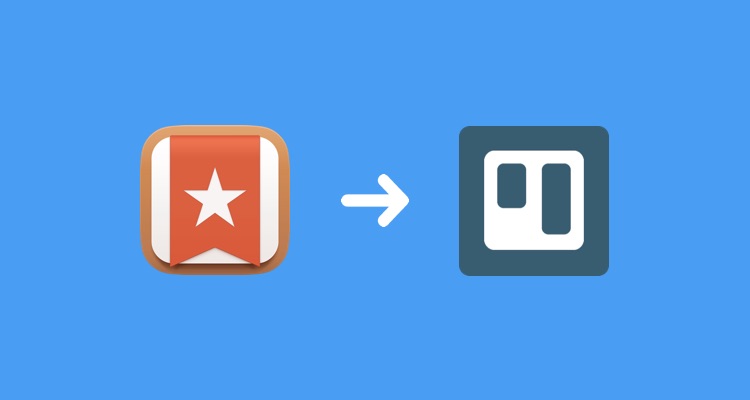 Many large teams use Trello for task management (we use it to manage content here at SitePoint!), whereas smaller teams cite Wunderlist as a more minimalist solution. That being said, even though I work within various large Trello boards I still find it useful to keep a private to-do list in Wunderlist that incorporates only my tasks — this way I don’t have to sieve through my assigned tasks in multiple Trello boards.

But rather than having to manage Trello boards and Wunderlist lists simultaneously, this Wunderlist → Trello Zap (or again, the vice-versa) can convert your listed tasks from Wunderlist into Trello cards, a workflow which benefits the task doers as well as the task managers.

Zapier is that one friend that brings the group together — the organizer, the one that makes sure everybody is getting along. I only mentioned a handful of Zaps in this article (in comparison to how many there actually are!), so I’d encourage you search Zapier’s database to see how you can bridge the gap between the services that you use.

Found a killer one? Let us know in the comments!