AJAX developers, rejoice! Microsoft has officially announced that XMLHttpRequest will be a native object in IE7, meaning it will work even when ActiveX support has been disabled in the browser for security reasons. This brings the browser’s support for remote scripting–the technology at the heart of AJAX applications–up to the same standard as that offered by Firefox, Safari, Opera, and similar browsers.

Once IE7 is widely adopted, this will help to eliminate a lot of cumbersome browser detection code that is currently required to implement AJAX across all popular browsers.

Another similarly welcome announcement is that the select element (used to create menus and drop-down lists) will be a lightweight component in IE7, meaning that HTML elements (such as DHTML pop-up menus) will be able to overlap these menus and lists and correctly obscure them when they do. Currently in IE6 and earlier, menus and drop-down lists always appear on top of all other HTML content unless you use one of several rather ugly hacks to work around the problem.

Finally, fans of the Web Developer Toolbar for Firefox will be pleased to hear that Microsoft are about to release a beta of their own Web Developer toolbar for IE6 or later. Watch this space! 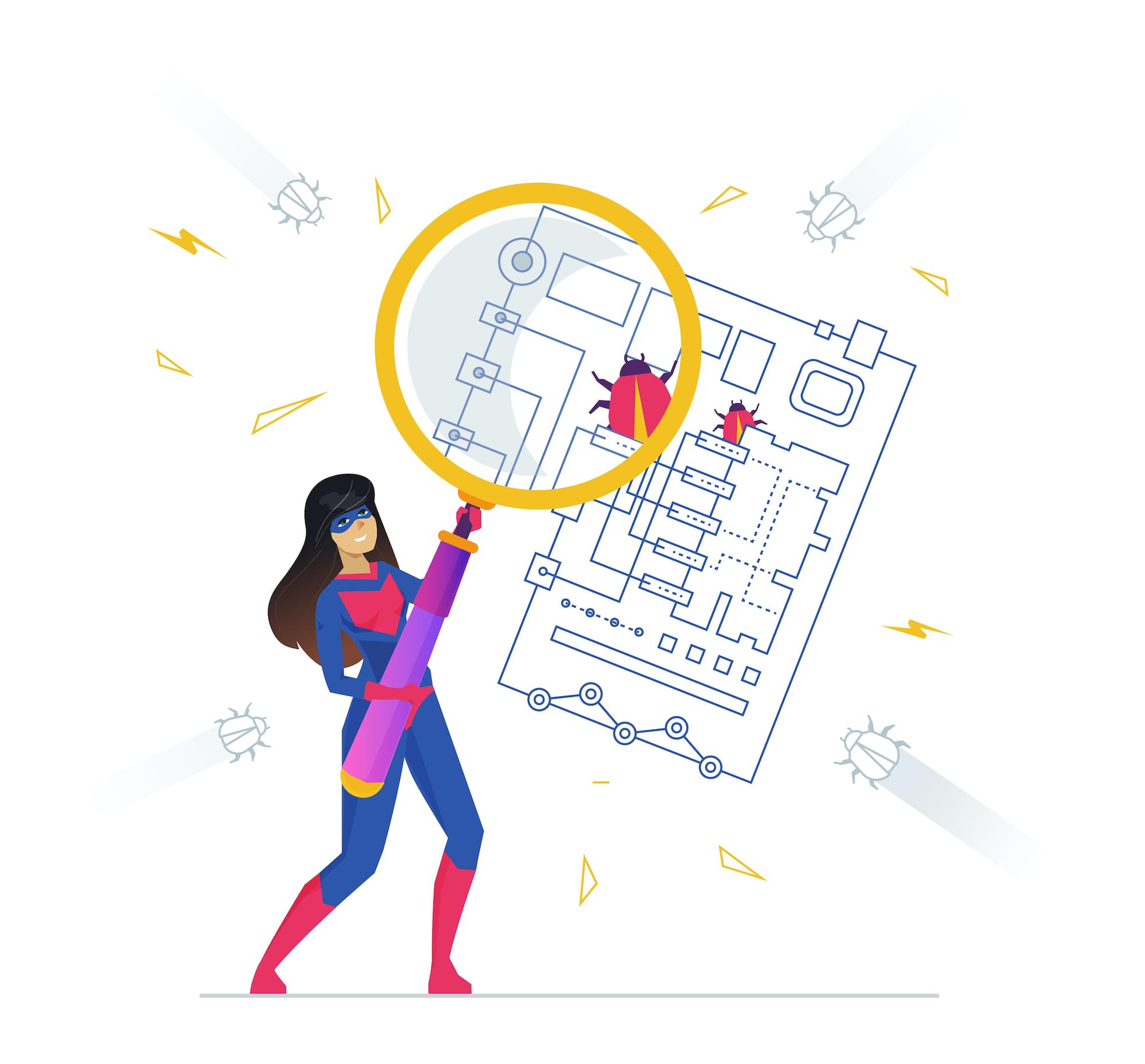