Ian Hickson (“Hixie” — WHATWG specification editor, CSS2.1 co-editor and Google’s W3C representative) recently published an interesting post on Google+. He’s occasionally contacted by people suggesting a better alternative to HTML but, in all cases, none have come close. Ian states that any technology would need to satisfy at least five objectives to displace existing web technologies:

HTML can fail objectives two and three. Technologies such as XHTML2 and XForms only satisfied one and three. Java and Flash struggle in all areas — and I’d also add Google’s Dart to that list.

Let’s face facts: web technology never has been and never will be perfect. There will always be shortcomings and compromises. After all, it took 15 years for native video support to arrive and vendors still haven’t agreed implementation details.

However, web technologies have been incredibly resilient despite alternatives offered from Microsoft, Google, Apple, Adobe, Sun and Oracle:

All survived because they were the first practical web technologies which could be used without paying royalties. Better options may appear, but it’s difficult to imagine ones which would receive universal vendor agreement and have commercial benefits which offset the substantial investment required to supersede HTML.

Regardless of developer and vendor whims, HTML, CSS and JavaScript are here to stay for some time. I suspect it will take a massive shift — probably the invention of a better Web with a different infrastructure — before they are displaced as core development technologies.

But perhaps you know something I don’t? Gaze into your crystal balls and let me know whether HTML has a long-term future or better alternatives are around the corner … 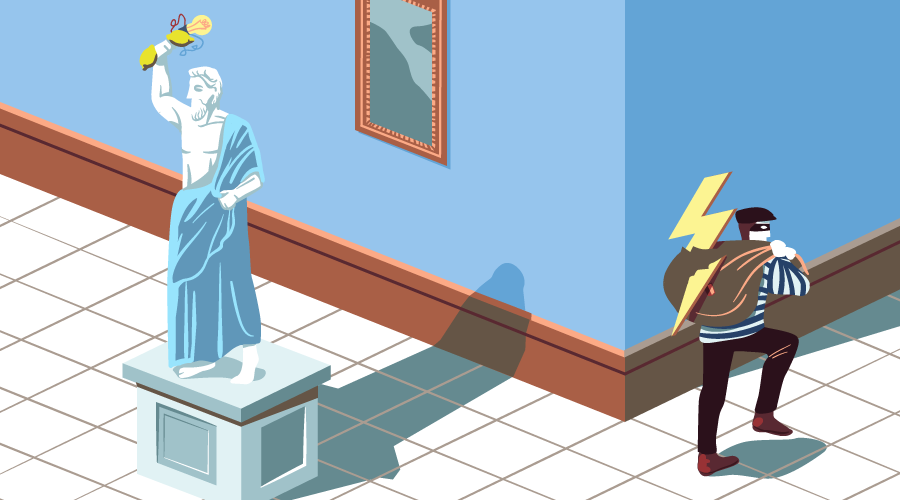