One of the things that can take the longest time when developing Flash applications is the design of interfaces and graphics.

It’s often a trade off between using lightweight vector objects created in a vector based application such as Freehand or Illustrator or to just use imported bitmaps.

More often than not it is the developer / designers choice or preference that dictates how the integral parts of the interface are created whether bitmap or vector, but there is an often overlooked gem in the Macromedia arsenal of applications that you can use as an alternative to create lightweight interfaces…Fireworks MX / MX 2004.

Fireworks MX / MX 2004 excels in creating lightweight editable, scalable vector imagery, and is much easier to use for rapid development of interface or graphics than say FreeHand or Illustrator with a vast range of fill and stroke types as well as the new autoshapes.

Creating vector graphics within Flash itself can lend itself to multiple episodes of hair pulling, but by using the built in shapes and pen tool in Fireworks MX / MX 2004 in conjunction with the selection and subselection tools, you can quickly create the graphics you need.

Within Flash you can then fine tune the imported objects using Flash’ selection and subselection tools to create your final masterpiece.

Take the example vector illustration below, all quickly created in Fireworks MX 2004, imported straight into Flash with no problems whatsoever and all weighing in under 20K in the resultant SWF!

Don’t take my word for it, Macromedia offer a 30-Day trial for Fireworks MX 2004, so why not see if it suits your needs?

NOTE: You will need to take care when importing graphics that may have any live effects or filters you may have applied as these will be converted to bitmap representations 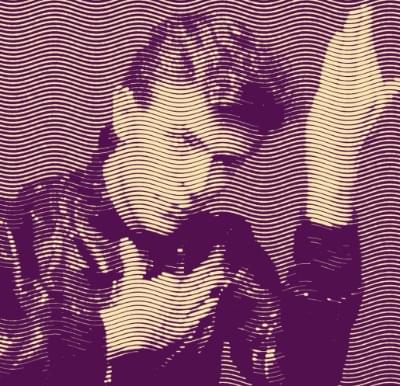