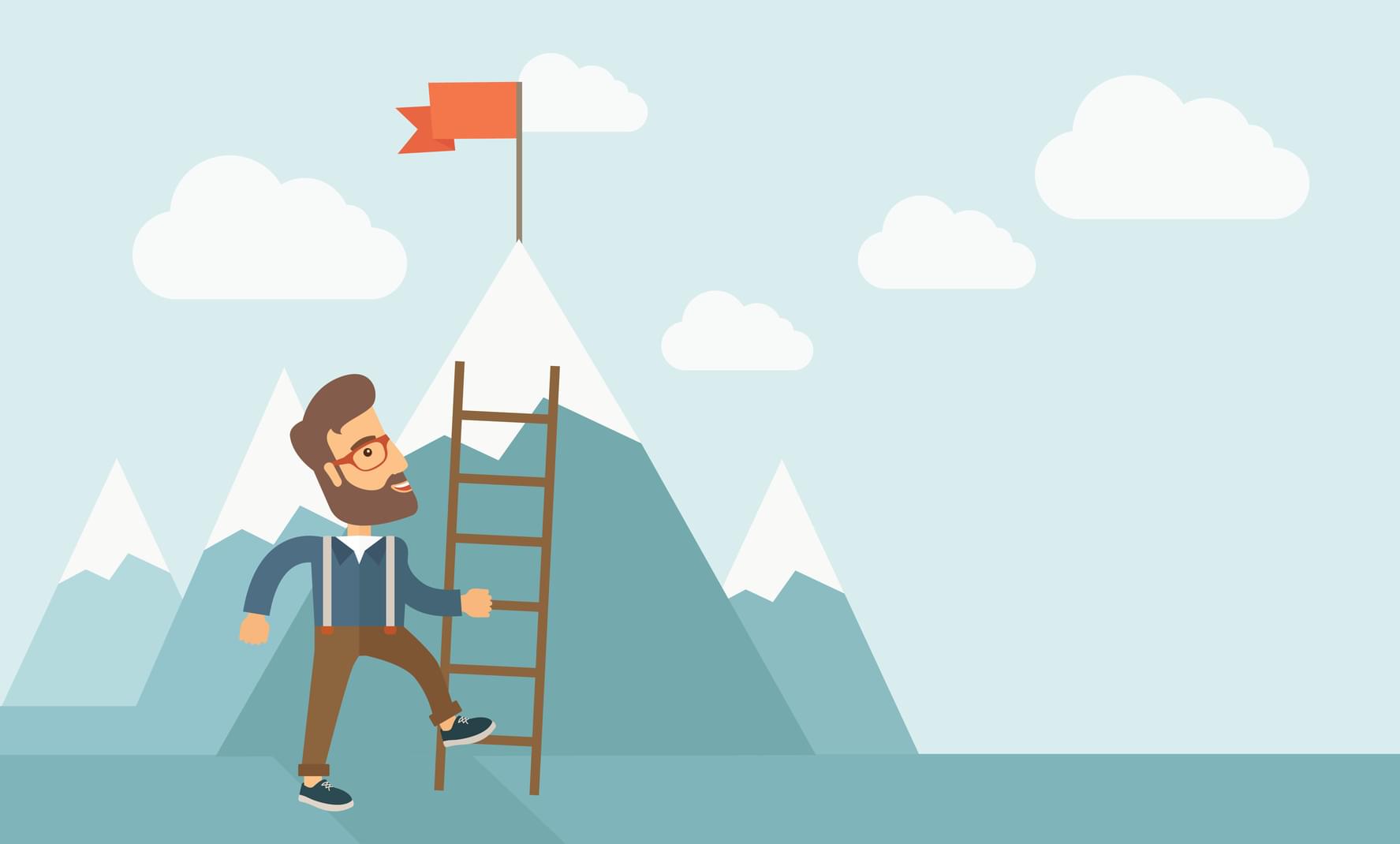 For the last 6+ years, I’ve been managing the SitePoint Ruby channel. I was given the job by desperate, over-tasked folks trying to save a fledgling Ruby resource. I swallowed my Imposter Syndrome and took up the cause. It was an opportunity and decision that changed my life and career. The people at SitePoint are wonderfully intelligent and a joy with which to work. It is my sincerest belief that SitePoint wants to create content that makes people in software better.

With that being said, allow me to shift the focus of this post from “Hey, look what I did for 6 years!” to “Take opportunities that make you uncomfortable.”

In 2011, I was a competent .NET resource. I had ridden the wave of ASP to ASP.NET and could ably write C#. However, I was frustrated. I found .NET and the software around it (like IIS) to be limiting and frustrating. At the time, there were projects like Castle Windsor that included excellent Dependency Injection Frameworks, a .NET port of Rails called Monorail, and some other frameworks that felt good to use. In fact, Monorail predated ASP.NET MVC and was, unfortunately, killed by Microsoft inventing it’s own MVC platform instead of using the existing (and superior, IMO) framework. While ASP.NET MVC was a step in the right direction and a fine framework in its own right, I wanted to make Ruby my everyday.

I had been toying with Ruby on the side for almost 5 years at that point and was building a competency. However, I was in my late 30s at the time and I couldn’t really handle the financial drop that accompanied a junior Ruby position. Alas, no one was going to hire a Ruby programmer with little to no professional Ruby experience. So, I kept reading and practicing and looking for a way to get a better portfolio. I attended meetups, participated in forums, did katas, etc. I was still seeing my code mistress at night.

Then, one faithful day I left a comment on a blog post on SitePoint that was entered into a drawing for tickets to RailsConf New Zealand. My comment was selected and Aaron Oosteras (the editor at the time) contacted me. I ended up giving the tickets to someone at Refinery (who could get to NZ.) I figured that was that, but Aaron asked me if I’d like to write a post or two for RubySource (the name of the SitePoint channel at the time.) I said, um, sure.

I wrote a few basic posts and eventually ended up writing at 15-post series (yes, FIFTEEN) about an app called Loccasions that SitePoint turned into a free book. Looking back, the code is bad and many of my assumptions are bad, but it was an incredible experience. I didn’t even have a Ruby job, but I had a “book”, of sorts.

Somewhere during the series, Aaron asked me if I’d like to be the Ruby editor. I told him that I was imminently unqualified. Aaron disagreed and said, “Just try it.” So, I did. The rest, as they say, is history.

If you’re still reading, you’re probably wondering “So, what?” Well, I’d like to enumerate a few of the benefits of my taking on a task that my Imposter Syndrome tried to rob from me.

This one’s easy. My exposure on SitePoint as a Ruby writer and editor helped me point to some kind of experience people could see. It’s not quite the same as writing Ruby professionally, but it helped me in interviews look like more than a noob while exposing to constant Ruby content. The first Ruby job I ended up taking was for a startup and they were desperate (the desperation of others is a theme in my hirings…) but I got the job. Talk about learning by fire hose, a startup is both a great and terrible place to be.

Being the Ruby editor gave me a level of exposure I would never have received otherwise. Even if people had never heard of SitePoint (which is pretty rare these days), saying I was the “Managing Editor of a Ruby blog” gave me a foot in the door with many people. I have spoken or worked with some of the best Rubyists in the business because of SitePoint. While I won’t drop names, it has been a wonderful ride working with these people and being in the midst of a great community.

Speaking of which, I really feel like SitePoint is a solid part of the Ruby community. We consistently put out quality content with the goal of “starting the conversation” or teaching about Ruby. One of the most difficult tasks in generating this content is recruiting writers. As I mentioned, I have worked with very well-known Rubyists, which is great. However, my most valued interactions have been with those that are unknown and not native English speakers. I have had a handful of writers whose first posts were so grammatically awful that I had to send them back. I’ve spent hours on a 1200 word post because the writer couldn’t express their intent in English. I’ve worked with these writers to help improve their English writing.

These same writers whose first posts were unpublishable grew into some of my best and most prolific contributors. Watching them improve has been the highlight of this job. While I certainly helped them in some areas, the credit goes to each of them for not being intimidated, not letting initial failures stop their progress, and working very hard to improve the way they communicate technically.

That is what I want to leave you with in my final post as Editor. Ignore those voices in your head that say “You can’t do this thing you want to do.” or “That person is too different, write them off.” Take risks with your talents and your interactions. People are so good. Give them a chance and they will improve your life and perspective.

I am stepping down after January because it’s time. I have some other things I’d like to focus on and the SitePoint Ruby channel deserves some new energy. I am incapable of expressing my gratitude for the opportunities SitePoint gave an unknown Ruby resource all those years ago. SitePoint has amazing people that really want to be a useful and welcoming resource to the developer community. I am extremely lucky to have been a part of it. 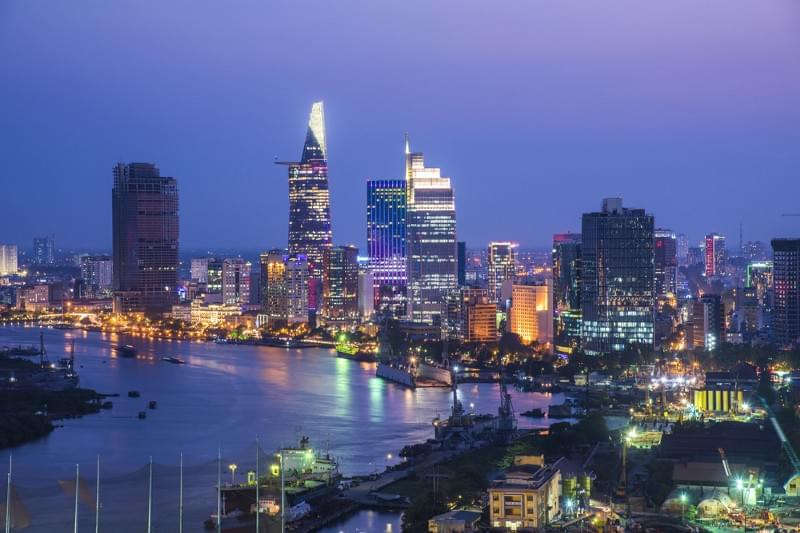